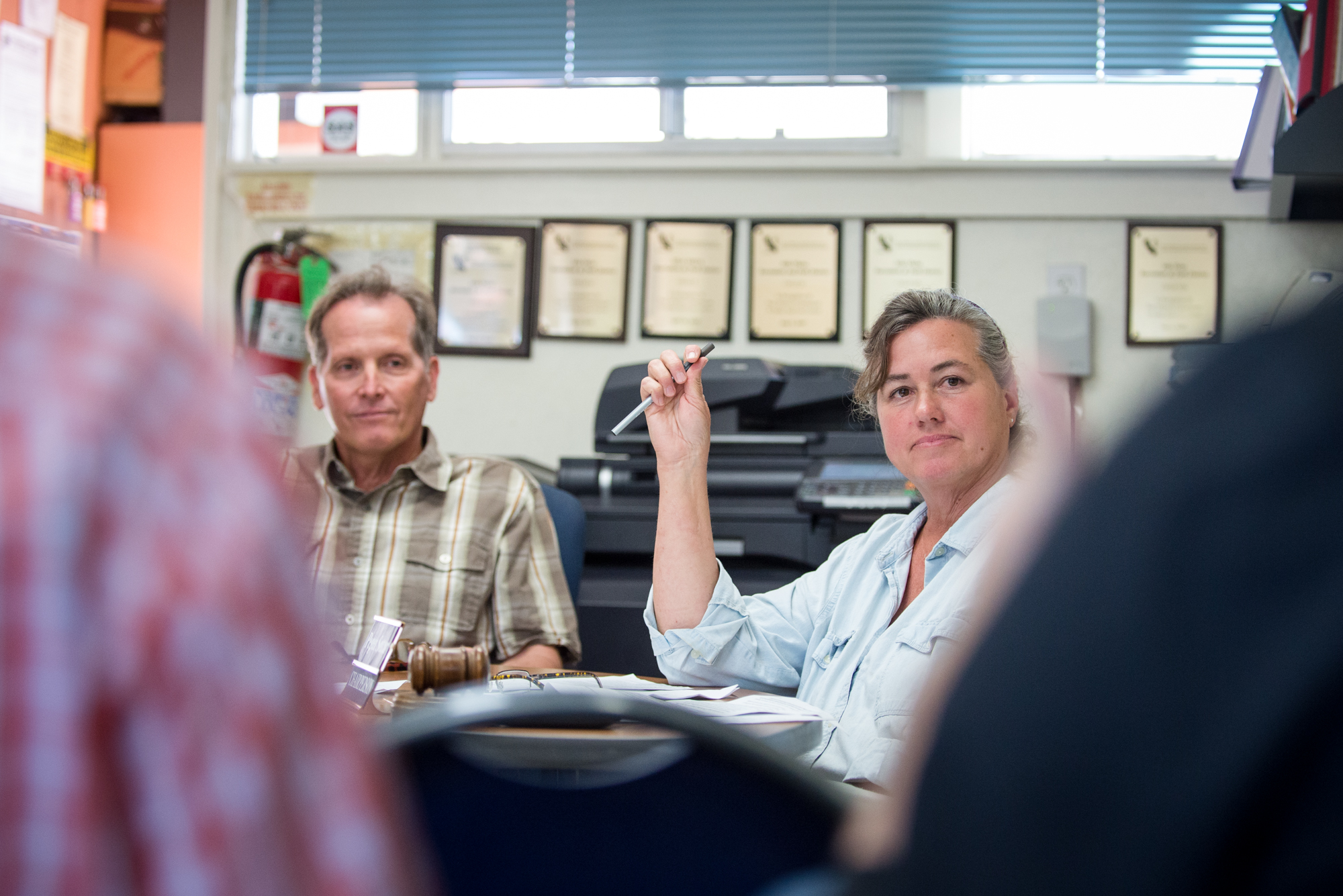 The Isla Vista Recreation & Park District (IVRPD) board of directors voted Thursday during their monthly meeting to reelect Pegeen Soutar as chair of the board and Paola Dela Cruz as vice chair.

Soutar, a resident of Isla Vista for over 30 years, won reelection to the IVRPD board in November, garnering approximately 26 percent of the vote, the most of any IVRPD board candidate. Dela Cruz, a fourth-year history of public policy major, was also reelected to the board.

The IVRPD board votes on these two positions annually. Each board member was also reelected to their respective standing committees, which include the Personnel, Finance and Policy & Ordinance committees.

The board encourages members from the community to participate in the committees. According to the meeting minutes, a request for “letters of interest” from community members who wish to join the committees will be published next week, and submissions will be considered at the board meeting planned for Feb. 6.

The IVRPD board also discussed their application for grants from the Coastal Grant Fund. The fund is comprised of Associated Students (A.S.) student fees and is available for all coastal improvements in the Isla Vista and Goleta area, particularly in communities with low accessibility.

According to Daniel Torres, who was elected to the board in November, the IVRPD board would use the grant money for one of several community projects. The board discussed the possibility of installing more community gardens at Estero Park or “expanding” Sueno Orchard.

“There are a lot of ecosystems [at the Sueno Orchard] that aren’t native to our ecosystem, so we want to do a lot of work to pursue those,” Torres said.