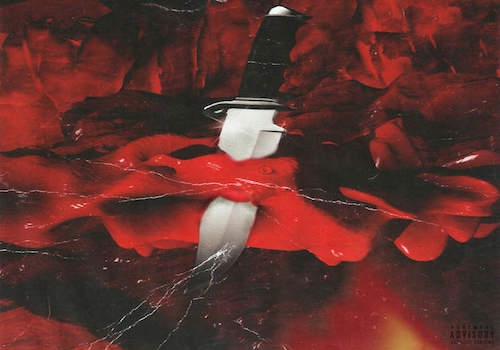 With the new wave of music that continues to be shaped and reshaped by our generation, there appears to be something for just about everyone. While we are fixated on the idea of genres, true artists separate themselves from musicians in the way that their crafts break the rules outlined for a variety of musical barriers. This is something that young minds like that of 21 Savage has accomplished, crowning him with the label of artist.

From the world of hip-hop, we have been faced with an inexhaustible amount of “SoundCloud rappers” that make it difficult to distinguish what it is that sets true hip-hop artists apart from their kind. 21 Savage makes the distinction apparent in the way that he is able to flow in and out of this new wave of music by making songs that people enjoy, but not forgetting to stay true to his sound. He has made his mark in such a way that when a person hears something of his, they can easily say, “Yeah, this definitely a 21 Savage song,” or, “I bet 21 is on this track,” without having to check. It is a tough phenomenon to explain, but is incredibly apparent after both listening to his music and watching him take the stage. Lucky for Santa Barbarans, they will have the opportunity to experience 21 Savage’s infectious wave this Thursday at Velvet Jones.

The Atlanta  native is best known for his work with producer Metro Boomin along with his recent release, Savage Mode. Rising up in the rap scene without a label or promo team is not unheard of but can prove to make things more difficult when it comes to reaching listeners. This did not discourage 21 Savage but, rather, it pushed him to put more effort into his craft. His strong work ethic did not go unnoticed, as he was named in the XXL magazine “Freshman Class.”

Because of the fairly tranquil environment of Santa Barbara, it is fair to say that not a lot of people will relate to 21’s rough tales born from his life in the streets. But, it will be easy for the entire audience to understand why this night has the potential to be one his best performances. He has shared larger stages with people like Young Thug, but it is the fact that we are able to see him solo and before he reaches his peak that makes this night special. 21 Savage is young, charismatic and will not filter himself for anyone. If you did not think he was a big deal, he will have you rethinking that by the end of his show.