The Daily Nexus
Regents
Williams Honored at Regents Meeting
November 17, 2016 at 5:00 am by Allison Garfield

The Regents cited Wlliams’ commitment to education as their main motivation 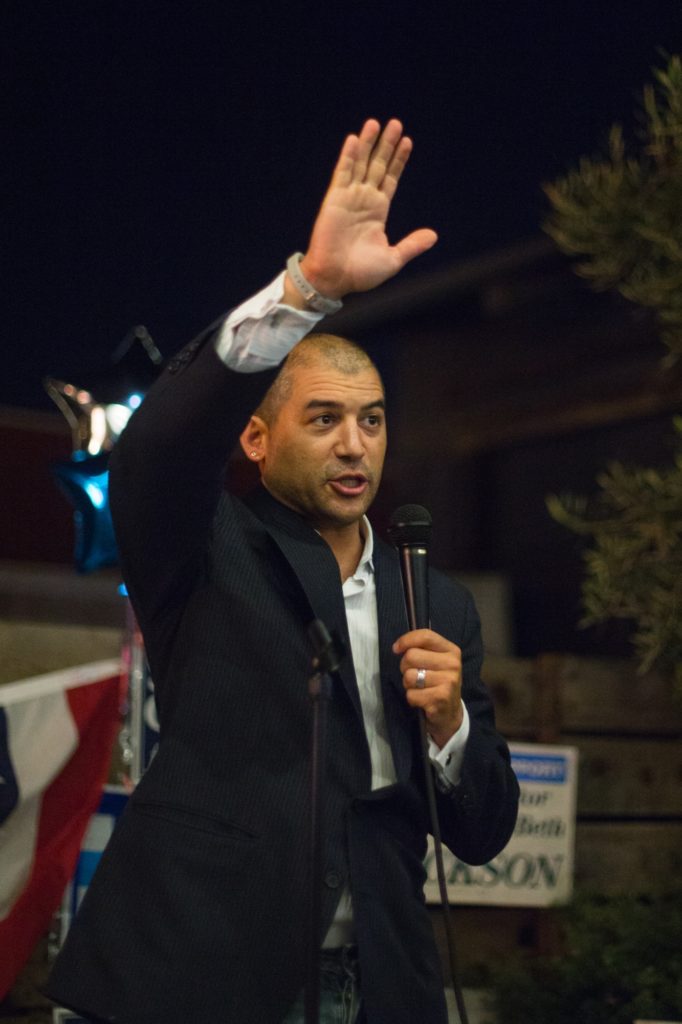 Elected to the Assembly in 2010, Das Williams has been committed to making education and financial aid accessible to all students. He said he was “humbled” to receive the Regents’ honor. Jenny Luo / Daily Nexus

The University of California Regents honored Assemblymember Das Williams Wednesday for his commitment to educational excellence.

“He was always willing to take on the tough issues and always, always put students first,” she said.

Williams was elected to the Assembly in November 2010 and represents over half of Santa Barbara County, as well as nearly a quarter of Ventura County. As a former chair of the Higher Education Committee, Williams has advocated for equal educational opportunities across the board.

He has put forward several pieces of legislation with the goal of improving access to universities and increasing college completion rates. Williams has also worked to develop consistent Advanced Placement standards for college transfers and boost federal financial aid opportunities for every student.

“It is people like Das — genuinely passionate about the future of public higher education and its role in people’s lives — who help ensure that the University remains a world-class institution for the people of California,” Napolitano said.    Williams said he was “humbled” to receive this recognition.

“Our public universities still are the greatest avenue of social and economic mobility for each successive generation of California’s people. Because of that, defending the value of those universities, increasing the number of students who can attend and continuing to improve the system is vital,” he said at Wednesday’s Regents meeting.

A version of this story appeared on p.3 of the Thursday, Nov. 17, 2016 print edition of the Daily Nexus.