The Daily Nexus
Opinion
Abortion is a Choice, Not a Debate
November 17, 2016 at 5:00 am by Opinion Editor 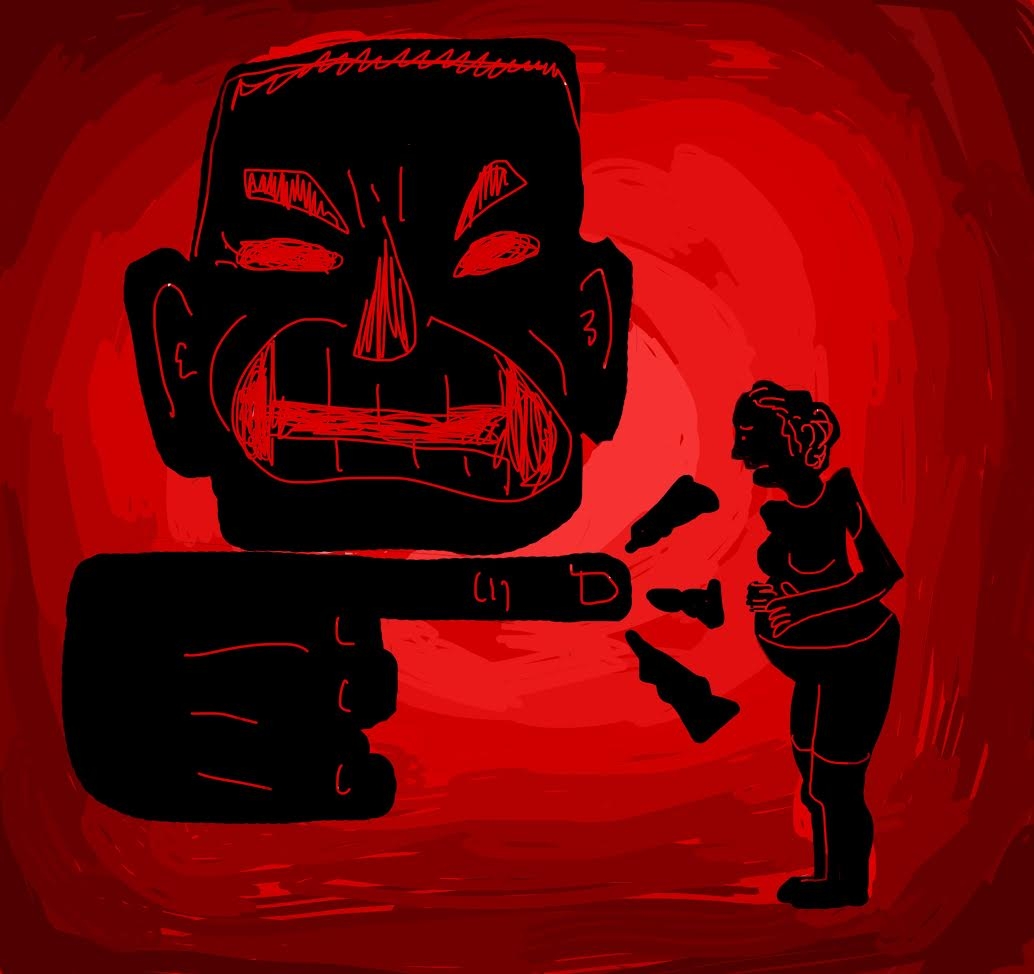 We live in a society in which people have something called bodily autonomy: the right to make their own decisions regarding themselves and their bodies. Without bodily autonomy, people would live in a constant state of unhappiness because they’d be forced to make choices that would not ultimately benefit them. A woman who is forced to either keep her baby or have an abortion faces these same consequences. A woman has the right to make her own decision regarding her body and pregnancy because she has the right of bodily autonomy.

A problem that arises with this is the baby. Assuming the baby is in fact a baby at the moment of conception, to terminate the pregnancy is to end that human’s life or to murder that child. This doesn’t sit well with a lot of people. How can anyone justify abortion considering the consequences on the other side of the equation? It seems cruel and inhumane. This viewpoint also puts the child’s life in a more important position than the mother’s.

If the mother chooses to keep the baby, she alone is responsible for all the expenses that come with it. The father may be morally obligated to help, but if he doesn’t want to or isn’t the husband, he has no legal priority. The baby is an inch long and won’t be paying rent on momma’s belly, so it is no help, either. The mother will have to pay for the ultrasounds, the maternity clothes, prenatal care, etc. She will also have to pay to have the baby in the hospital. If she has a C-section, it will cost her around $16,000, or $10,000 for a regular birth. In addition to all these expenses, the mother also has to have a place to live. She has to work, pay the bills, afford insurance, etc.

Religion may be an important component of our country, but it should not be considered when we make decisions that affect people’s lives because it is a conflict of interest

She has to devote a lot of time and energy to taking care of her body and her baby, putting in personal and emotional investments she may not have wanted to make at this time in her life. Making sure the baby is healthy as well as taking care of herself adds up to a huge amount of money and emotional attachment. Even if the baby is given up for adoption, that doesn’t mean the parents-to-be will take care of the mother’s pregnancy expenses. Being forced to have the baby when she doesn’t want to is a lot more than forcing her to take her pregnancy to term. It’s putting her through morning sickness, bodily complications, expensive treatments and more. A child’s life depends entirely on a mother’s choice. Maybe this isn’t fair, but then again, neither is making the woman pay all the expenses for a baby she didn’t want.

While America might be “one nation under God,” we still believe in the fundamental concept of the separation between church and state. So why, then, is religion allowed such a vocal position in the abortion debate? All of their arguments rest upon the belief that God has a plan for every human being, and because of this, every single one deserves life. But not every person believes in a God, so why should one be allowed to decide their fate? Religion may be an important component of our country, but it should not be considered when we make decisions that affect people’s lives because it is a conflict of interest. Laws don’t just affect those people who believe in God, but in fact all the people who live in the United States. That is not to say people who believe in God should not have a voice within the abortion debate, only that their arguments ought not to center around their religion. In fact, I would go even further to say abortion should not be a debate.

There is a reason humans have bodily autonomy. It’s because only you know what you want and only you have the right to make choices that affect your body.

We live in a society in which smoking weed is illegal unless you have a medical marijuana card. Even though this is true, people still smoke weed. We live in a society in which drinking under the age of 21 is also illegal, but, as everyone knows, underage kids drink alcohol all the time. Consider a situation in which a law against abortion was passed. Would this stop abortion? No. It would just make abortion an even more dangerous procedure than it already is, creating back-alley abortion clinics that profit from desperate mothers-to-be. Why is that? It’s not because a mother’s life is in peril, because anti-abortion laws protect those women. No, it all comes back to choices and bodily autonomy.

There is a reason humans have bodily autonomy. It’s because only you know what you want and only you have the right to make choices that affect your body. In fact, even a person who is dead has a measure of bodily autonomy. When they were alive they decided whether or not they wanted to donate their organs, and after death this choice is honored. A doctor cannot legally donate a person’s organs unless they checked that box when they were alive. This is called bodily autonomy. So, if we take away a woman’s right to abort her baby, we are giving her less bodily autonomy than a person who has died. She will do whatever it takes to reclaim that bodily autonomy and make the decision that is best for her life, regardless of how dangerous it may prove to be. And the only way to stop back-alley abortions and clinics taking advantage of these mothers is to make abortion legal and safe, condoning it as a valid decision a woman has the right to make.

The idea behind a communist society is that decisions and laws should be made considering the bettering of everyone in society. A capitalist society, on the other hand, creates laws based on individuals and protecting their rights and choices. Anti-abortion laws do not consider individual situations, only how society would be better off with that human’s life. The position of pro-life does not take into account the woman’s life.

It sees her as the mother and nothing more. But she is also a woman, a human being, and she has the right to make her own decisions, and she will, whether or not they are approved by society. Because of this, the only logical outcome here is to allow for abortions to happen. Why should one person’s belief change another person’s life? The answer here is that it shouldn’t. Abortion is a choice, not a debate.

Can we compromise at banning abortion for convenience at 20 or so weeks? This debate has been so extreme. Europe is much more middle-of-the-road on this issue (restrictions on late-term abortions are normal), and modern science has revealed how much of the baby is already formed and ready to live outside with some help by around 22-24 weeks. I’ve had five children, and I know that their temperaments and personalities didn’t suddenly come into being the moment they came out of my body. On the other hand, criminalizing early abortion is wrong to me. There are so many ways that… Read more »

Of course abortion is a debate. The debate is about the definition of life and when it starts. The “bodily autonomy” thing is so fanciful because pro life doesn’t mean “controlling women’s bodies”. Pro lifers want to protect the contents of the uterus. That is a separate life.