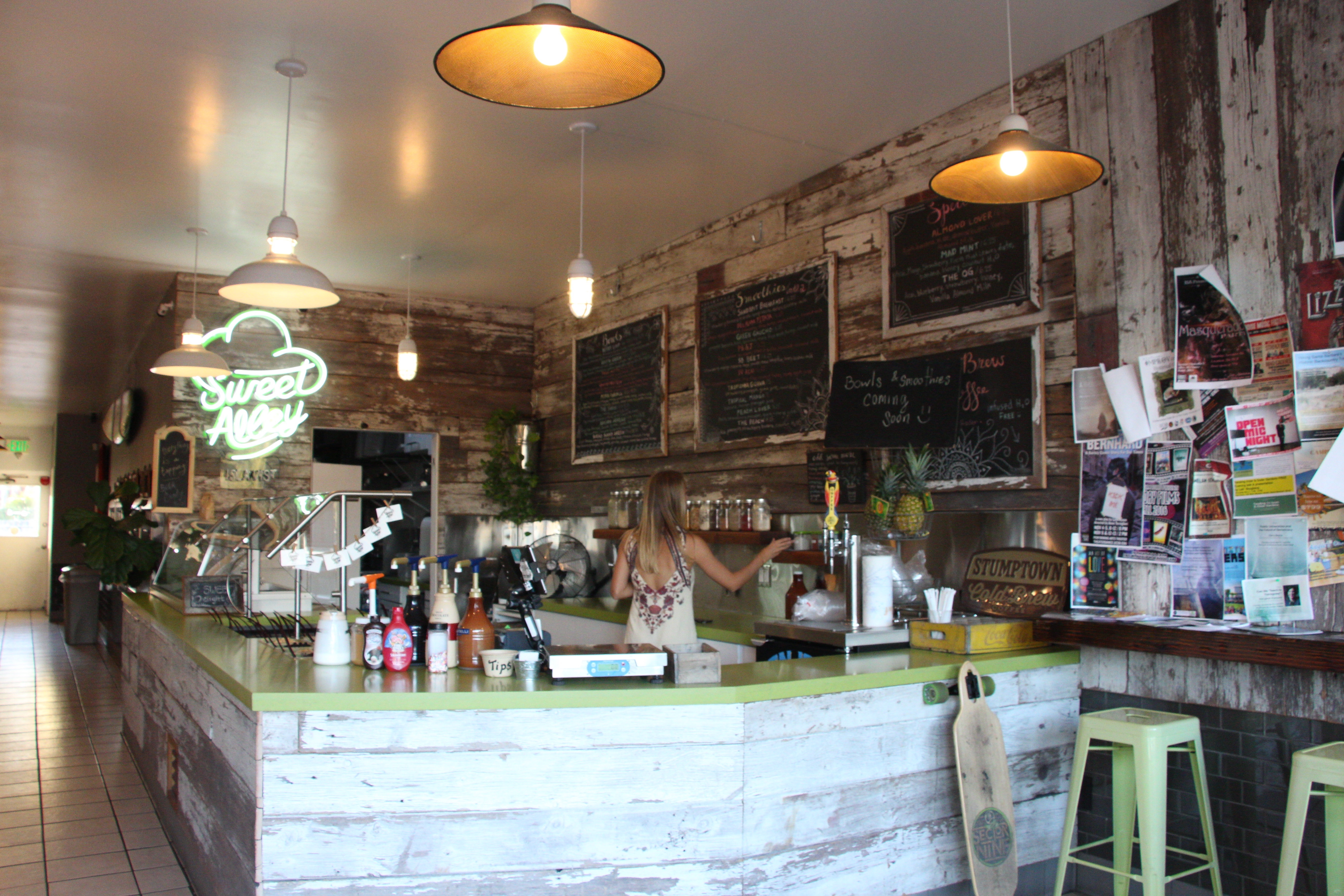 Just two years ago, in October of 2014, Sweet Alley unexpectedly shut its doors leaving residents of Isla Vista wondering how they would satisfy their sweet tooth.

It was then that current owner Nick Mason stepped in and transformed the abandoned candy and frozen yogurt shop.

Mason renovated Sweet Alley into the hangout that many Isla Vistans seek on hot days. Patrons of Sweet Alley, however, may notice a few changes when they return from Winter Break.

Over Winter Break, Mason will pass ownership of Sweet Alley on to a new owner who will attempt to keep the momentum that Mason has created.

Mason has owned Sweet Alley for about two years, but has decided to hand off ownership to focus on his other business ventures including a laundromat downtown and general contractorship.

Mason is disappointed to leave Sweet Alley and I.V. and said he is going to miss the “super cool” community of  Isla Vista most.

“It’s a great business for a recent grad or a young family to run. They could do really well … My time is just spread very thin and I’m just not able to give it enough attention,” Mason said. 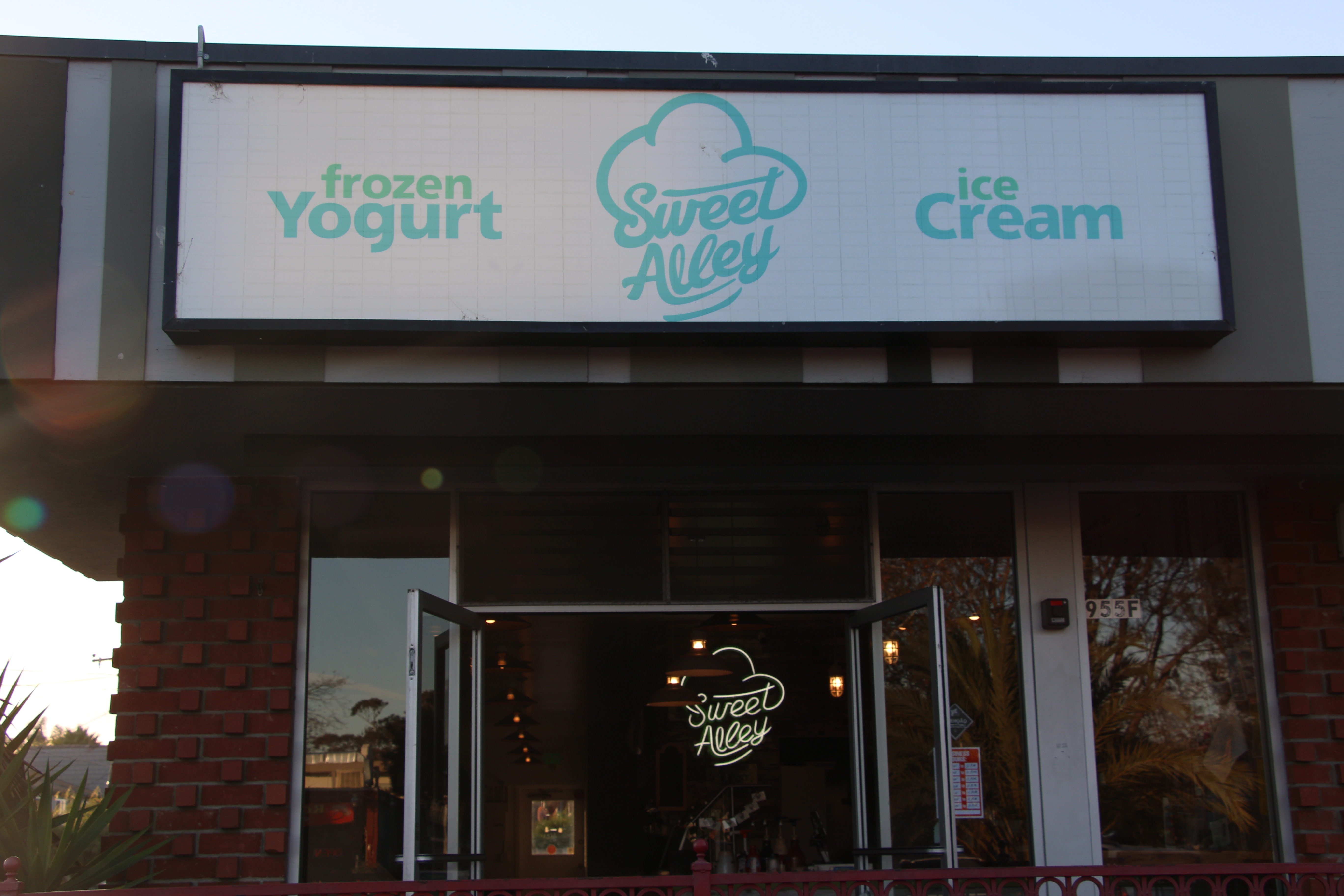 Analise, an employee at Sweet Alley for almost two years and a fourth-year psychology major, said patrons took time to acclimate from the change of ownership from the previous owner to Mason.

“I feel like people might not want to come if they find out there’s a new owner. I know that last time people were confused why there was a new owner, why it was different and rearranged, but I think people get used to it,” she said. “I think that if the new owner can keep what people love about Sweet Alley we’ll be fine.”

“A challenge I guess would be the summer months, but you kind of crank all year and then summer is kind of your vacation as well,” said Mason, referring to the lack of patronage in the summer when many students are away from I.V.

When asked about anything that could be improved at Sweet Alley, Analise recommended more advertising because “there’s people that don’t even know about it.” The store will also bring back smoothies and smoothie bowls.

Mason will definitely be missed by the customers of Sweet Alley, many of which are regulars who have come to know Mason.

The community “changes every couple of years because loyal customers graduate, and you gotta attract the freshman for about a year until they become your loyal customers.”

Sweet Alley has a large selection of toppings, flavors and products ranging from chocolate custard, which is Mason’s favorite, to honey Greek yogurt which is Analise’s favorite.

Various other businesses in the same block have switched management and sprung up in the past year, including next-door neighbor Sushiya Express in October.

Sweet Alley is located at 955 Embarcadero Del Mar and their hours are from noon to 11:30 p.m.