Given the recent emergence of climate change and environmentalism as polarizing issues within America’s increasingly hot political climate, it comes as no surprise that the psychology of both sides of the debate has piqued the interest of researchers and scientists around the country.

With a country as diverse as the United States, however, the diverse cultures represented pose a special challenge for politicians and advocates for and against pro-environmental action. How much do culture and society influence its people’s inclination to support and/or participate in greener actions/beliefs?

Studies carried out by psychologists at UC Santa Barbara suggest that a person’s cultural background does in fact play a large role in determining just how inclined they are to put their environmental beliefs into action. Their findings indicate that individual concern provides stronger motivation for greener behavior in countries that encourage individualism over collective behavior. On the other hand, social norms are what motivate individuals from more collectivistic societies. 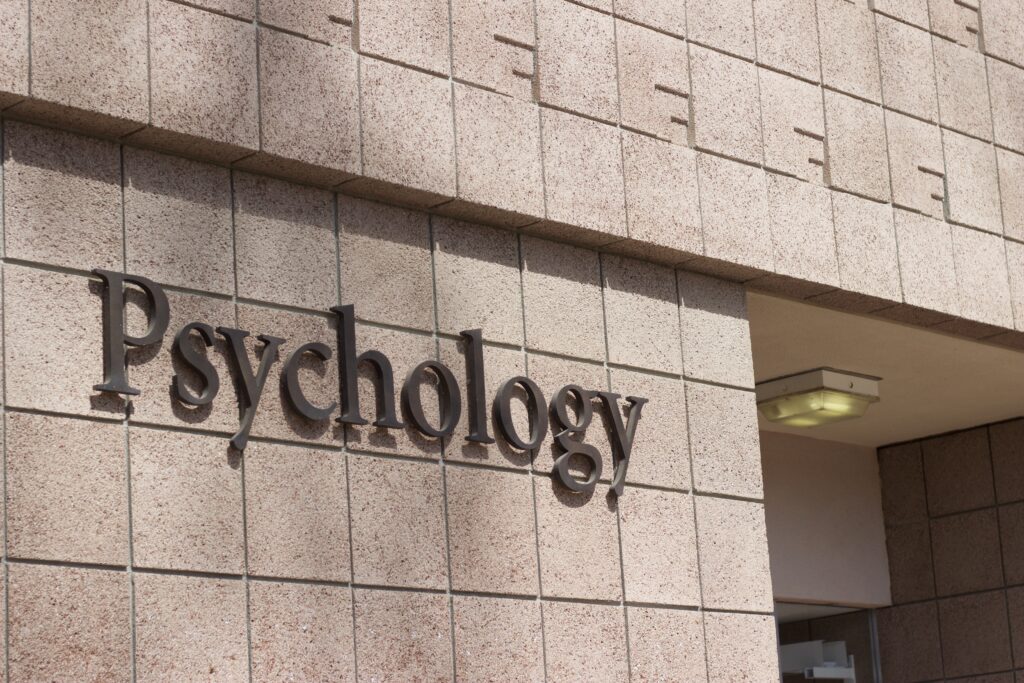 In addition to making discoveries about individual minds, the psychology department uses similar methods when analyzing groups from different cultures. Eom’s study is just one example of how each culture has a different set of acceptable behaviors. Jose Ochoa / Daily Nexus

In his paper Cultural Variability in the Link Between Environmental Concern and Support for Environmental Action, Eom and his co-authors propose that while a large quantity of research has been carried out by psychological researchers in recent years, much of this data is heavily biased toward Western societies and culture. This creates a barrier not only in addressing environmental crises on a global scale but also brings into question the efficiency of climate change rhetoric directed toward a multicultural population like ours.

In one study conducted by Eom and his team, the beliefs of individuals from 48 nations were surveyed, asking them to rank how serious they considered different environmental issues. As a measure of their willingness to translate these concerns into concrete action, the survey also asked participants whether or not they would be willing to sacrifice a portion of their income or pay more taxes to aid the pro-environmental cause.

“We found that personally held concern about sustainability or the environment was a stronger predictor in countries with higher individualism compared to low individualism or more collectivistic countries,” Eom said.

Consistent with their predictions, Eom and his colleagues found that as a country’s individualism increased, so did the correlation between concern for environmental issues and inclinations to participate in environmentally friendly behavior. At the top of the distribution was the United States, a country with remarkably high individualism, demonstrating the strongest correlation between the two factors.

A second study carried out by the researchers surveyed only two countries, the United States, which represented individualistic societies, and Japan, which represented collectivistic societies, to determine which specific factors played a role in determining a person’s willingness to take part in pro-environmental behaviors as opposed to simply expressing concern over these issues.

This second study demonstrated that for European Americans, environmental concern played a major role in influencing respondents’ willingness to participate in “greener” behaviors, in this case, purchasing more environmentally friendly products. Conversely, for Japanese respondents, it was perceived social norms that motivated these same behaviors.

Thus both of the experiments conducted demonstrated that while members of more individualistic countries tended to translate their environmental concerns into greener behavior as a result of their personally held beliefs, those of collectivistic countries were less likely to take the extra step from concern to action, and if they did, it was most likely a result of an inclination to conform to perceived cultural norms.

“We shouldn’t assume that there is one universal predictor/psychological lever to make people be more green,” Eom said. “Diverse populations like ours, even at the community level, comprise a variety of cultural differences.”

As the environmental movement continues to transition onto the global stage, Eom and his team’s research may help spur the expansion of this debate across the world. By tailoring and amending their rhetoric where necessary, politicians and advocates, both in the United States and in other nations, can help spread awareness and knowledge of the natural crises we are faced with today.

“We found that personally held concern about sustainability or the environment was a stronger predictor in countries with higher individualism compared to low individualism or more collectivistic countries,” Eom said.

What was the serious alternative? “Personally held” convictions would be a weaker predictor in “individualistic cultures”?

BTW: What does “personally held concern” mean? is there some new type of concern a person can have such that is not held by that person?