The Daily Nexus
Opinion
The Nexus Endorses Father Jon-Stephen Hedges for Community Services District Board of Directors
November 4, 2016 at 7:13 pm by Daily Nexus Editorial Board 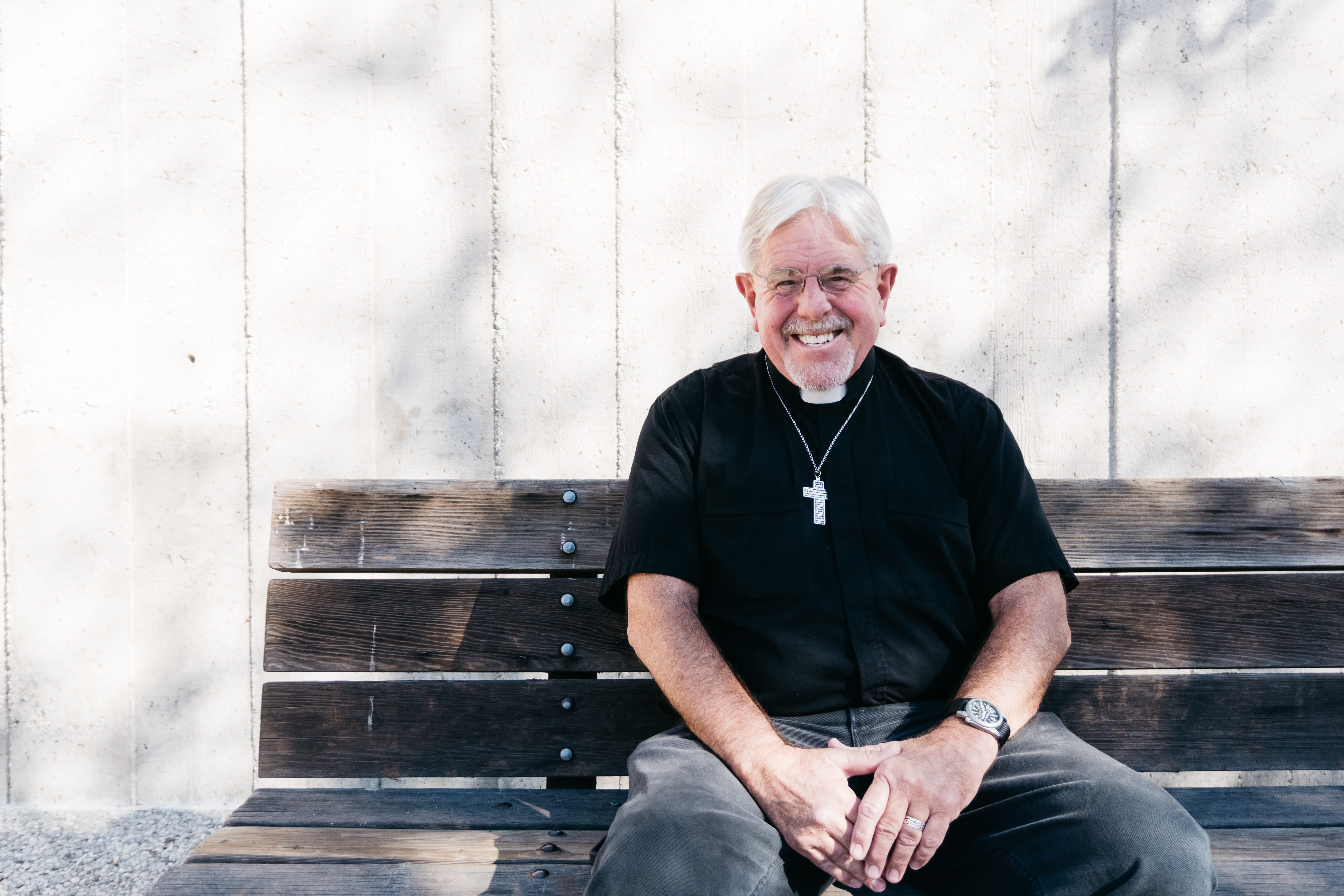 With roots firmly planted in Isla Vista, Father Jon-Stephen Hedges will bring decades of knowledge and care to the Community Services District board of directors. The Nexus strongly endorses Hedges for the temporary-two year seat.

Hedges attended UCSB until dropping out in 1969, and returned to Isla Vista to complete a degree in sociology in 1986. His experience in I.V. amounts to over 30 years, and Hedges said the community has needed a stronger voice for decades.

In his time as a volunteer chaplain for the Santa Barbara County Sheriff, Hedges has supported students and families through stressful and traumatic situations. He is also a founder of Doctors Without Walls, and was deployed to Louisiana by the Red Cross after Hurricane Katrina.

Assemblymember Das Williams, who wrote AB 3, asked Hedges to run for the CSD board of directors. “When I read Assembly Bill 3, I said this is it, this is what we need,” Hedges said. Though Hedges did not step up to run for the position himself, he said he would have considered it even if he had not been “drafted.” He supports both Measures E and F.

“It’s not like America getting its independence from great Britain,” Hedges said. “But it is a step; it’s an important step toward identity and maturity.”

Is the CSD a grassroots movement? Yes.

What’s your superpower? “My antiquity. The older we get, our strength comes from experience.”

Too much cops as it is. Hedges wears too many hats – jack of all trades, master of none. Conflicts of interest up the yin yang. Remove & Replace.