A win is a win. That’s exactly what the No. 5 UCSB men’s water polo team felt after narrowly defeating No. 18 UCI at Irvine 10-9 in a game that went down to the wire after the home team jumped to an early lead. 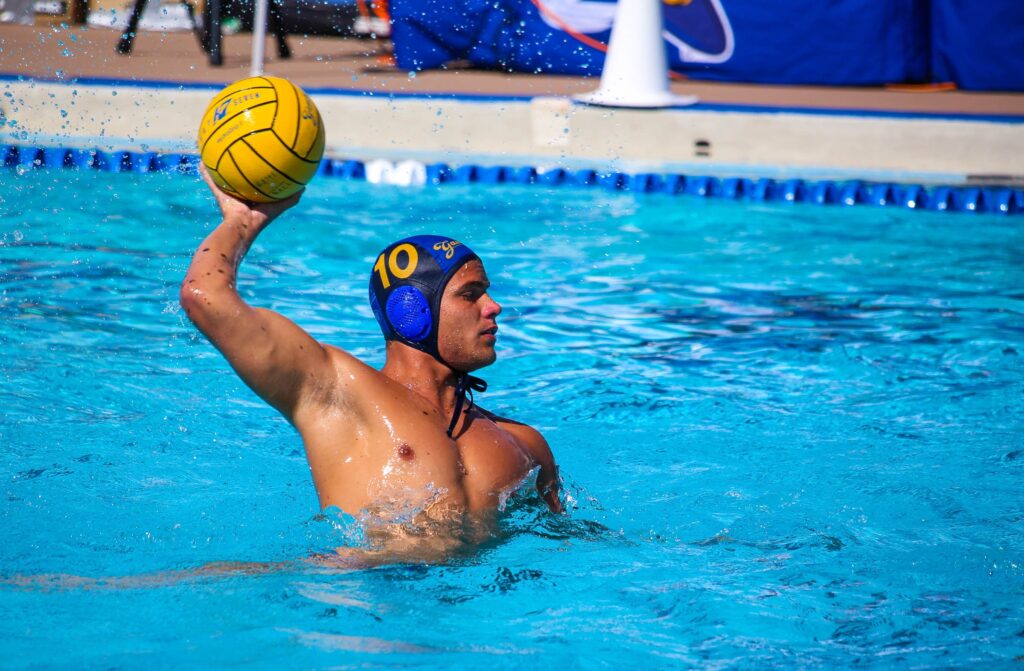 The victory puts the Gauchos at 14-6 overall on the season, while improving their conference record to a still perfect 3-0. As it stands, with four games left in the 2016 campaign, Santa Barbara is on pace to have its best season since 2008 when it went 20-9 on the year. It is also in search of its first conference title in over 20 years.

UC Irvine drops to 9-10 on the season, 1-2 in Golden Coast play, and falls into a third-place tie in the conference standings with Long Beach State and Pepperdine. The Anteaters have now lost nine of their last 12 matches played against UCSB.

Early on in the match, everything seemed to be going UCI’s way as it jumped out to a commanding lead over the No. 5 team in the country. However, putting its effort and resiliency in full display, the Gauchos redeemed themselves with a strong second quarter and finished off the Anteaters in a close fourth period.

Right out of the gates, UCI scored in its first two possessions courtesy of a pair of attackers in freshman Ian Fleenor and junior Ryan Warde to take a 2-0 lead. Warde would finish with four goals on the evening, his third four-score performance in his last four matches. After a UCSB score, the Anteaters added two more goals to make the score 4-1 after the first quarter.

Despite being down early, the Gauchos responded with a six-goal second frame to take a 7-6 lead into the break. Five different Santa Barbara athletes scored one goal apiece, while junior attacker Shane Hauschild added two.

After scoring a goal in the 4:20 mark of the third quarter — courtesy of senior two-meters Samer Alkateb, his second of the match — it seemed as though UCSB would ride the momentum into an easy victory. Warde and sophomore attacker Jack Trush had other ideas, however, as each would add a score to end the third quarter with both teams deadlocked at eight.

The final frame consisted of great defense; after both teams gave up early goals making the score 9-9, they locked down hoping that their team could push through the game-winner.

Continuing his great season and sealing the win for the Gauchos was junior utility Reed Cotterill who nailed a shot with 2:59 left in the game. Despite having four good looks at the net, UCI was unable to put through an equalizer, giving them double-digit losses on the season.

Victories are hard to come by as the season progresses, and each one is a feat in it and of itself. With the win, Santa Barbara has now set itself up with the opportunity to win the inaugural GCC regular season title. However, the road to the conference title will still be tough as the Gauchos’ next opponent is Pacific, who also boasts a 3-0 Golden Coast record.

Regardless of that, Santa Barbara can be proud of the fact that it beat such a tough team in an even tougher environment despite the slow start.