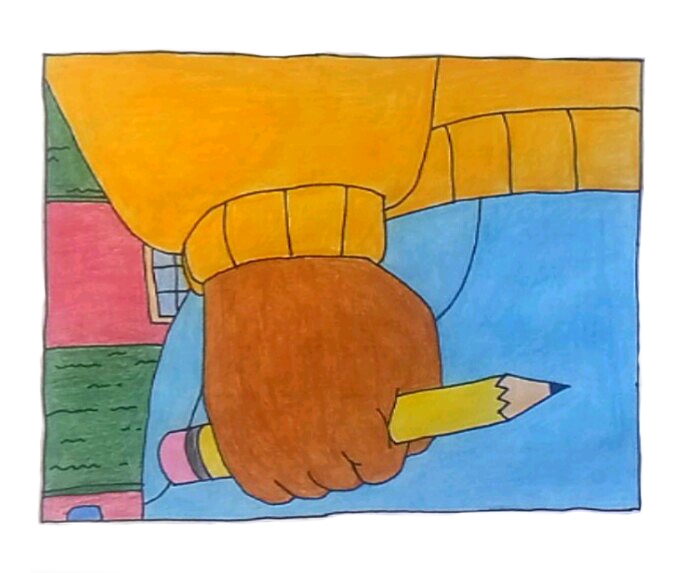 Memes are always online, ready for gleeful consumption, but the meme course will explore the power and meaning of memes in today’s digital culture, touching on the topics of memetics, intertextuality, dialogicality, resonance, branding, stance, voice, identity and culture.

The class is not just restricted to memes. Du Bois will be covering anything that gets virally reproduced, whether it is retweeting, sharing or quoting. From an evolutionary perspective, the class will explore what is getting reproduced and why.

“If you send too many or the wrong ones your friends won’t like you so much anymore, but we have a cultural ecology going on,” he said. “Things are circulating and some of those things can circulate in conversation. It doesn’t just have to be on the internet.”

Cult classic movies elicit passion from mass audiences in a similar manner. Movies like “Mean Girls” and “Napoleon Dynamite” are quoted in everyday conversations even years after their release. People resonate with media, and Du Bois, along with the students in Linguistics 135, will explore the reasons behind this affinity.

“The way I’m setting up the course is that we’re meeting once a week for a two hours and 20 minutes, so it’s more like a lab. Everyone will be in group right from the beginning, and we’re going to be doing a lot of lab stuff where people will bring in memes and try to analyze them,” Du Bois said.

Memes can be defined as a culture that spreads, Du Bois said. Culture changes with time, and Du Bois has seen the overlapping experiences of his culture and the millennial one regarding movies, television and internet interaction.

The class is listed in the linguistics departments, but there are two restrictions in taking the class. Neither restriction is about meme usage.

According to Du Bois, you do not have to be a person who regularly shares memes to take the class, but a good bit of this activity will be involved in the course.