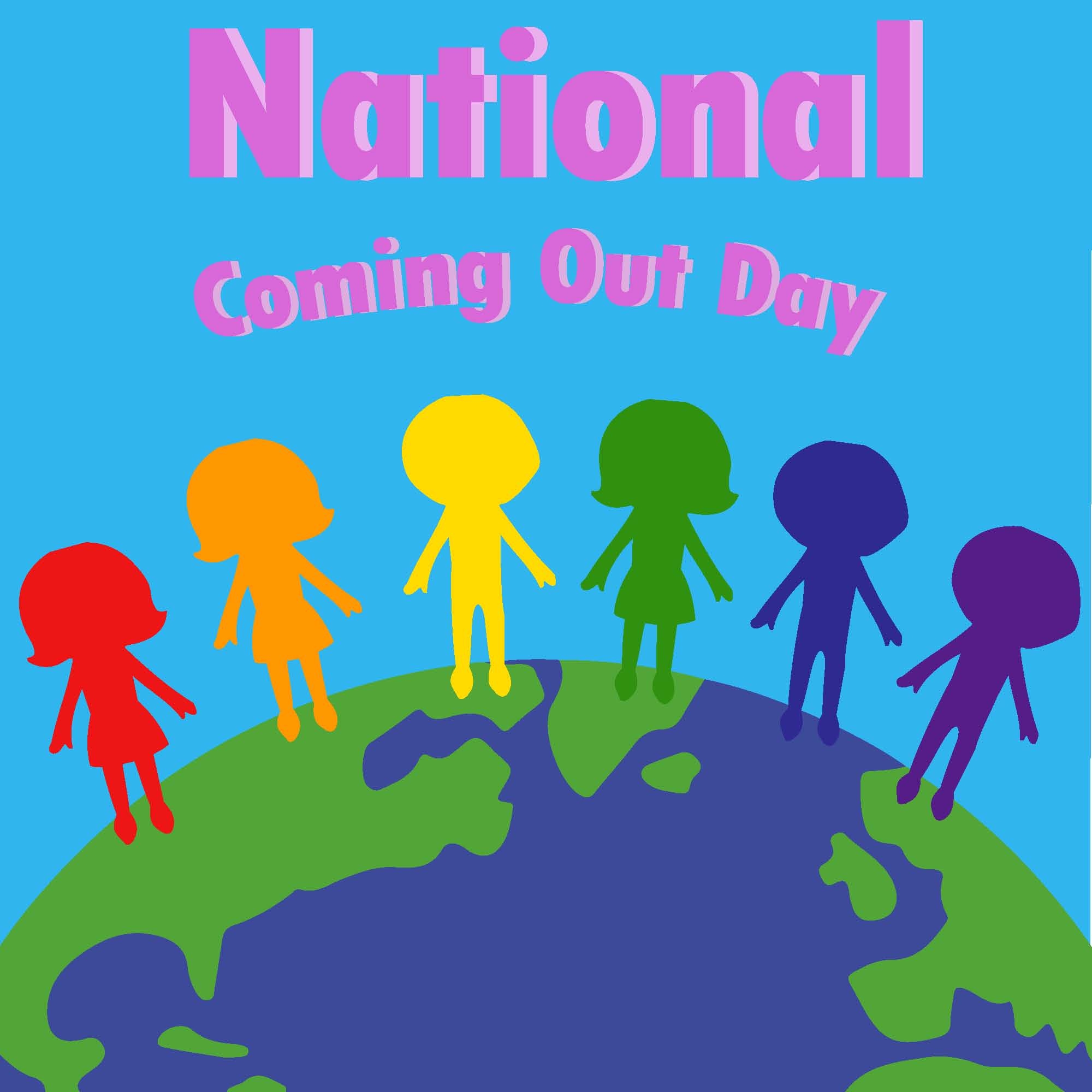 UC Santa Barbara students expressed themselves in spoken word on Monday at the annual “Coming Out Monologues,” sharing their experiences aloud to usher in National Coming Out Day on Tuesday.

For approximately eight years, the Resource Center for Sexual and Gender Diversity (RCSGD) has organized the event as a safe space for students.

The MultiCultural Center Theater was a full house Monday, with people struggling to find a place to sit, or even stand, so that they could find a view of the stage.

Manny Jimenez, the show’s coordinator, began the night by introducing the event format. The first hour was allotted for scheduled performers, and the second hour opened up the stage for all interested performers.

The poets were from diverse backgrounds, and each one talked about different topics while on stage. Jimenez was the first to take the stage. He started off his performance by placing a rug on the floor alongside some candles, creating an altar. He performed a skit with spoken word integrated to it, prompting resounding applause from the audience.

The rest of the performers introduced themselves by first name only, focusing attention on their poems. Ariel and Emma sat on stage and told their stories, and Andrew used the time on stage to speak about his mental health.

Ezra told a story about being partially closeted, admitting that he was out to his friends and people at school but not to his family. He noted that many people speak about the benefits of coming out, but also offered advice for those who fear the process.

“It’s okay to be closeted; coming out is your choice,” Ezra said.

In Yessica Ramirez’ performance, she talked about her struggles with coming out in addition to being a Mexican immigrant.

The final planned performance was from Kyle. Kyle took the time to first tell the audience how he had moved away from his parents and was homeless for most of high school. He also recited a poem called, “A Love That’s Not a Choice,” which prompted rounds of loud applause from audience members.