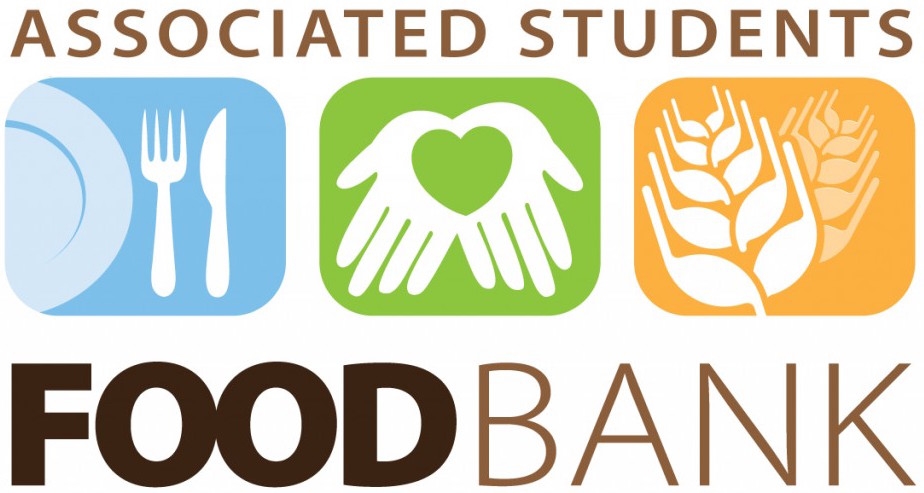 For the past week, the Class of 2017 has been voting on a senior gift facilitated by UCSB First, UCSB’s philanthropy club.

The food bank began in 2011 in response to rising tuition costs. Its primary focus is “ensuring friendly, confidential services to UCSB students in need of food and toiletries,” as well as offering workshops and resource referrals to students.

After the seniors graduate in June, they will be contacted through email with a request for donations. All collected donations will then be directed to the A.S. Food Bank.

Though voting was done solely through email in the past, this year kicked off a “voting party” with free pizza donated by Giovanni’s to increase voter turnout. Representatives from all three organizations on the ballot attended the party to answer questions and offer information about their goals for the community.

Though the party started off slow at first, it picked up toward the end and got “really busy” according to Kaitlyn McQuown, co-chair of UCSB First. She said she hopes the “more interactive, fun and engaging” voting option will increase voter turnout, and the three organizations will see an increase in donations.

The Senior Class Gift has been a UCSB tradition for over a decade, but the A.S. president was previously the sole decision-maker. For the past three years, the A.S. president has instead chosen three options for voting, giving more seniors an opportunity to get involved.

Voting turnout nearly doubled from last year with an all-time high of around 550 votes, due largely to the voting party where almost a quarter of the total votes were cast.

Results were released on social media on Tuesday morning, giving UCSB First the chance to notify the organizations on the results of the vote over the weekend. A banner announcing the winner was also hung by Pardall Tunnel Monday night.