The Daily Nexus
Sports
UCSB Scores No. 9 Recruiting Class, Best in Program History
October 6, 2016 at 5:04 am by Jorge Mercado

Coming off a tremendous season that included a trip to the College World Series, the UCSB baseball team seems to have solidified a great group of young talent for years to come. On Monday it was announced the Gauchos had the No. 9 incoming recruiting class in the nation according to collegiate baseball, the best mark in program history. 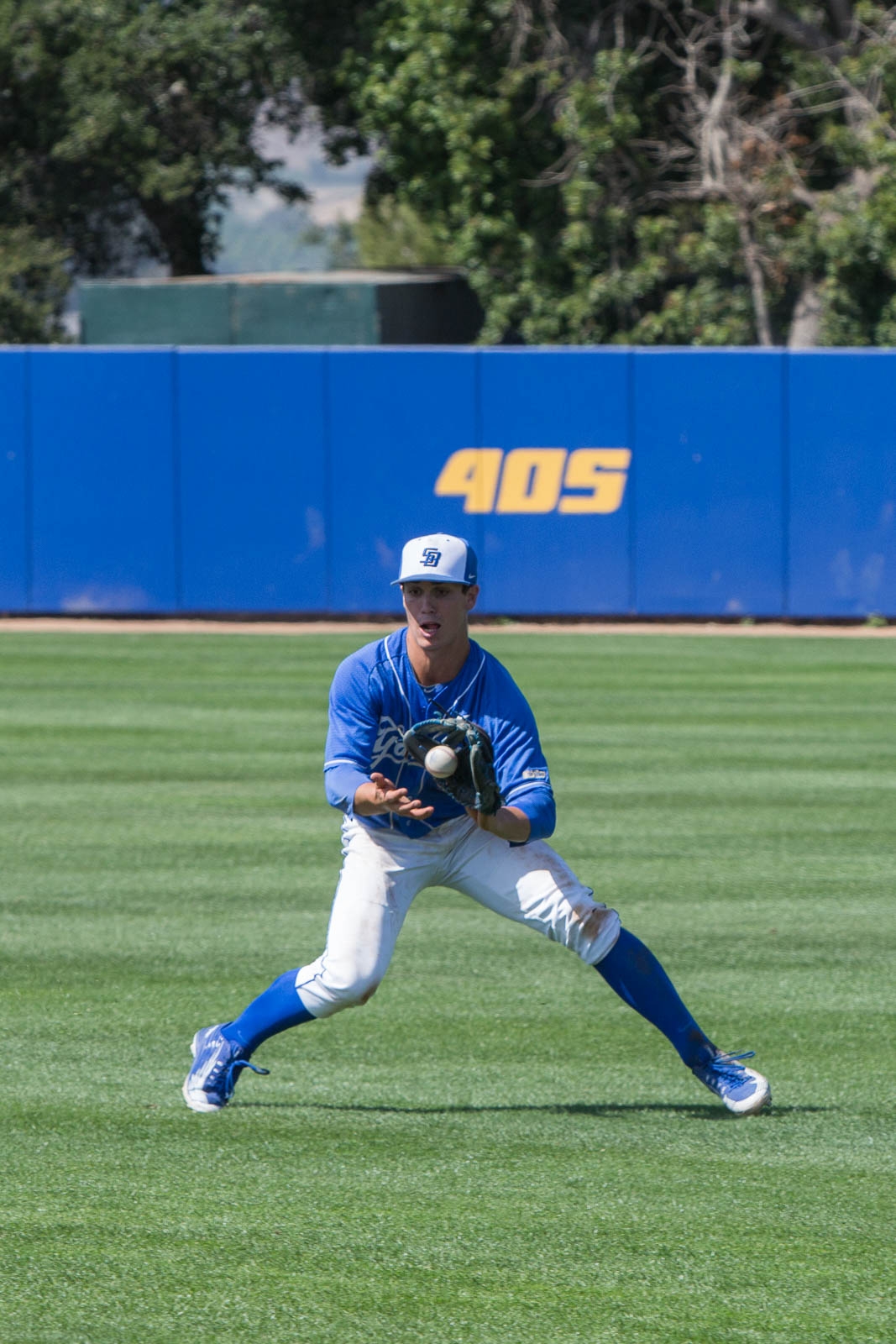 Santa Barbara is fresh off quite possibly its best season in school history finishing with a 43-20-1 overall record as well as finishing No. 7 in the country once the season was over.

While the Gauchos are still primarily a young team in both the out and infield, it will need to replace top talent lost this offseason including studs, outfielder Andrew Calica and starting pitcher Shane Bieber. Both players were drafted by the Indians in the MLB June draft earlier this summer. Other notable losses for UCSB are pitchers James Carter, Justin Kelly, and Trevor Bettancourt.

While replacing top talent can be a difficult thing, it is made easier with the knowledge that solid and even better talent will be walking in the door ready to step into the limelight of UCSB baseball.

Recruiting great athletes is something Checketts has done throughout his tenure here in Santa Barbara with his most rich class coming in 2012, which included amazing players such as Calica, and pitcher Dillion Tate who was selected fourth overall in the 2015 MLB Draft by the Texas Rangers.

This No. 9 class includes 16 new faces and five pitchers, something the Gauchos definitely need to recuperate in after losing four this offseason.

The most promising of the newcomers is quite possibly Chris Lincoln, a 6’4 right-handed pitcher from Rancho Verde High School in Moreno, Calif. who turned down a contract from the Toronto Blue Jays despite being selected in the 13th round.

“It was tough [deciding between MLB or UCSB], there were a lot of factors that went into it,” Lincoln said. “Ultimately, one of the things that persuaded me was the coaching staff and great head coach. I knew I was coming to a winning team that would help me grow as a player.”

Lincoln was a tremendous high school pitcher as he had a 2.23 season ERA along with 66 strikeouts in only 59 innings pitched. During his three years on his varsity baseball team, Chris accumulated a 2.92 ERA and 181 Ks in 40 appearances in which 27 of those were starts. But even before his excellent senior campaign, Lincoln signed with UCSB during his junior year on Nov. 13 of 2015.

“The fact that I knew where I was going put a lot of pressure off of me and I was glad I knew where I wanted to go after high school,” Lincoln said. “This is a wonderful, top notch school and a great environment to play.”

Of course, Lincoln is not the only incoming Gaucho who had an amazing stat line. Left-hander Ben Brecht was also an amazing pitcher in high school especially during his senior year when he went 8-0 with a 0.31 ERA in 44 innings pitched and 74 strikeouts. The Chicago native was First Team All-State and was selected in the 36th round by the Baltimore Orioles.

Both these players will be mentored by some of the best collegiate baseball players in the country including guys like junior J.J. Muno who was a sparkplug for UCSB, and junior power hitter Austin Bush.

“Everyone on the team has been great. All the upperclassmen help us really well and make sure we become great, I love it.” Lincoln said.

The final thing the Gauchos did this offseason to solidify the success this team will have in the future is the extension given to Checketts which now puts him through 2022.

With fresh talent set to come in, great athletes still left on the roster from last years’ College World Series run and a well put together coaching staff kept in place, the 2016-17 UCSB baseball team will definitely be a team to watch.