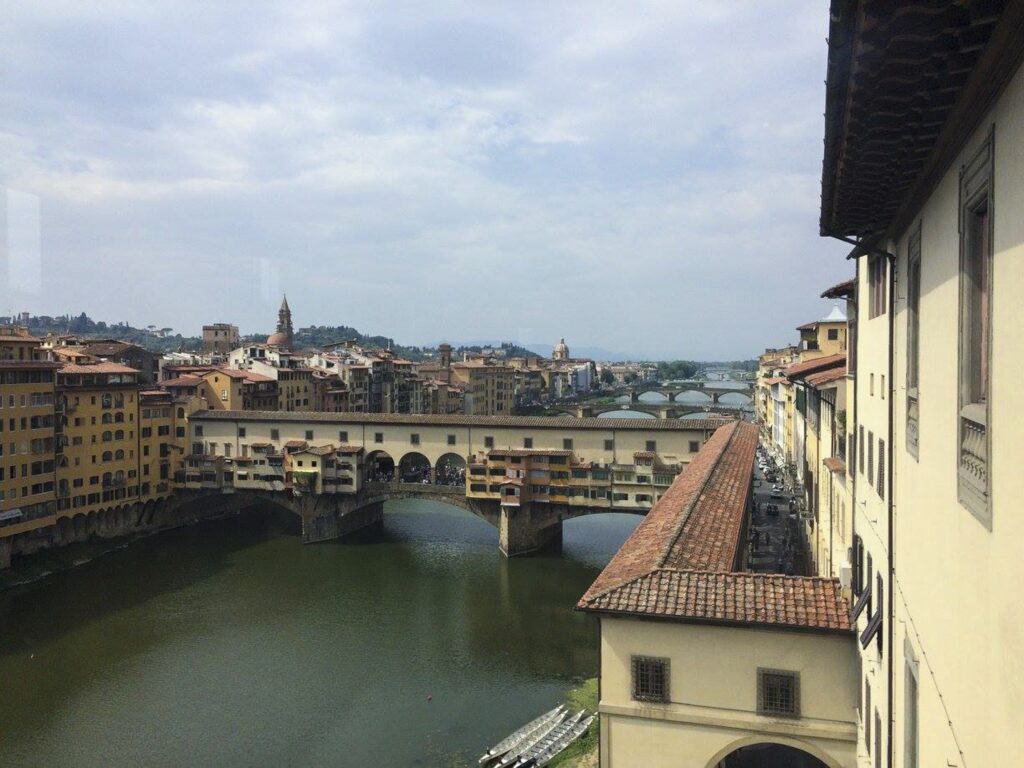 While studying in Spain, Maura Fox took a trip to Florence, Italy, where she learned about the deteriorating Spanish government from afar. Apparently, the bipartisan system is not working as well as it should be. Maura Fox/Daily Nexus

I hate to compromise; it’s either my way or the highway, or a place in-between filled with my strong, passive-aggressive attitude.

You know who also doesn’t like compromise? Spanish politicians.

So I’m back this week continuing the story of the Spanish government: trapped in a heated deadlock and unable to decide upon a majority party and leader, thus rendering itself incapable of passing legislation or doing literally anything a government is supposed to do.

This is a problem; not as big as my impending midterms, but nonetheless, still a problem.

For years, the two major parties in Spain have been the People’s Party (PP) and the Socialist Party, and the developments of new parties such as Podemos and Ciudadanos have disrupted the two-party democratic system. A number of minority parties have also sprung up in different regions, such as the Basque Nationalist Party.

Don’t worry, Americans, we appear to be not alone in our itching to break out of the two-party mold.

Now here’s where the story gets juicy: this past Sunday, the Galician and Basque countries in Spain held regional elections, and unlike Bush versus Gore circa 2000, there was a clear loser, meaning there was a clear winner … right?

Well, yes and no. The PP won the Galician region, but while the Basque Nationalist Party won the most votes in the Basque region, they are now hoping to form a stronger defense with the Socialist Party; the poor Socialists, who lost ever so horribly in both regions.

So now the word on the street is, yes, compromise. And who doesn’t like compromise? Los políticos españoles.

The losing Socialists must now decide where they will throw their support because, as foreshadowed in Sunday’s elections, they have a very slim chance of winning the national majority on their own.

Bernie supporters, does this bring back any memories?

Pedro Sanchez, leader of the Socialists, explained that the party needs to be united, even if this means supporting a minority party, like the Basque Nationalists, led by the rival conservative PP. This action could help end the parliamentary deadlock.

A Socialist leadership meeting will take place in October to discuss the party’s position on this issue, and the question “To compromise or not to compromise?” will be on everyone’s minds.

At first, I was a bit confused by the situation. I asked Vanessa, my EAP program director, what she thought of the whole fiasco. In the epitome of good journalism, I didn’t record or write down her exact thoughts, but I can tell you, there was much eye-rolling and heavy sighing as she explained to me this, well, compromising predicament.

“You don’t sound very confident,” I told her as she detailed how the Socialists could end the deadlock with some good ol’ bipartisan politics. 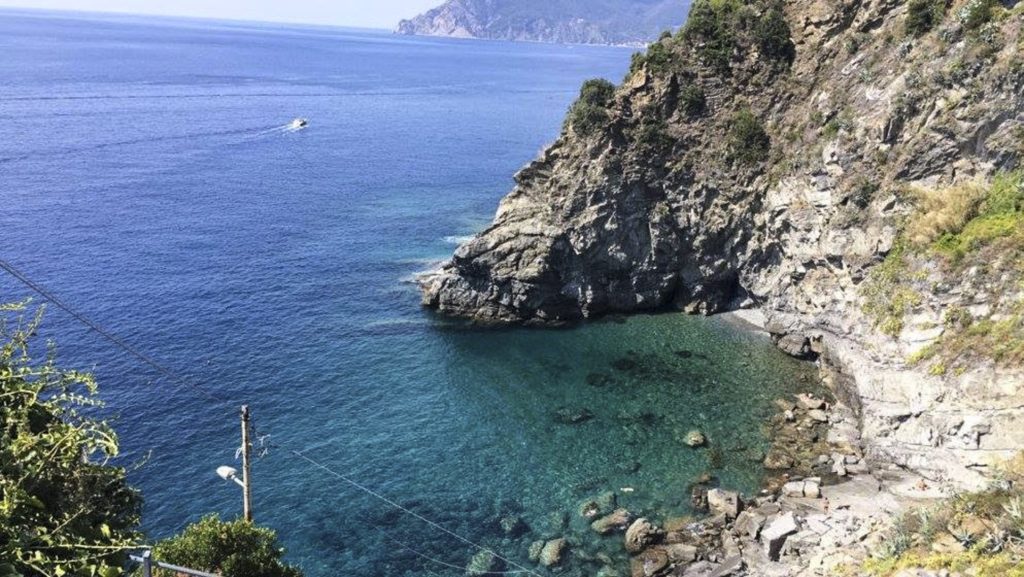 Due to the governmental deadlock, the Spanish government is prevented from passing any legislation, good or bad. The development of smaller political parties has disrupted the bipartisan democratic system. Maura Fox/Daily Nexus

(If you forgot, Spaniards are tired of their government. Shrugs, eye rolls and a visible lack of hope are common forms of expression when conversing about politics.)

So, here’s why you should care, besides the basic importance of being globally educated: our very own political system is built upon compromise or, oftentimes, a lack thereof.

I mentioned Bernie Sanders before and, assuming some of you are still quite taken with him, let’s use his presidential campaign as an example. Bernie lost. He really did. And he and his supporters had to make a decision: support Hillary, suddenly find prospect in Jill Stein or simply not vote.

I feel the majority of Sanders’ voters now support Hillary, as does Sanders himself.

Sorry, this is old news, I know. But it proves the point that compromise is as unavoidable as that Santa Barbara heat I know you all are suffering through today. You just can’t get away from it.

Not all Hillary supporters have been there since day one, but they understand the importance of a united party, especially in the face of such unusual circumstances (i.e. the mildly-chaotic current Republican Party).

So take another look at the Spanish Socialist party — they’re bummed, but they just might be a step closer to compromising in order to unite on a political platform and attempt to end the parliamentary deadlock. Maybe Vanessa doesn’t think it’s possible, but as a visitor, I’m still holding out a little bit of hope.

Because the only things worse than compromise are ineffectiveness and extended conflict. Absolutely no one wins.

So Gauchos, I hope your first week back has been nothing short of spectacular, and remember, if you find yourself in a tough place with some tough people — just compromise.

A version of this story appeared on p.5 of the Thursday, September 29, 2016 print edition of the Daily Nexus.