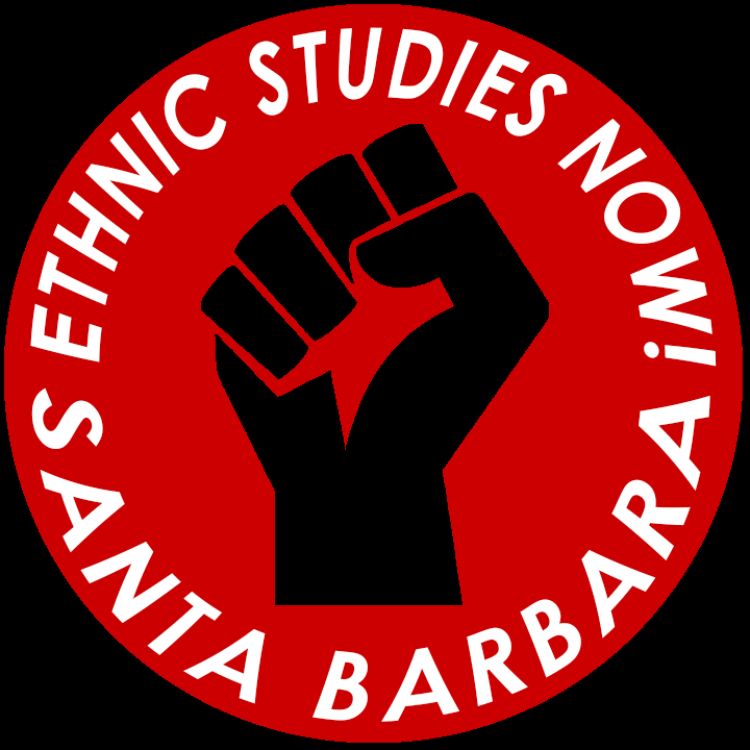 Students from Santa Barbara High School have organized a Black Lives Matter rally to take place Thursday at De La Guerra Plaza in solidarity with black men and women who have died in recent police shootings.

This will be the first rally for BLM in Santa Barbara since November 25, 2014, when over 500 people took to the streets to voice opposition against the grand jury’s decision in the Ferguson case.

Thursday’s rally, from 4:30 to 6 p.m., promotes solidarity against police brutality and supports those who are mourning numerous recent black deaths in the Unites States, said Sage Gaspar, organizer of the rally.

“When things get troubled, we as a society try to brush it under the carpet,” Gaspar said. “I’m talking about the shootings of Terence Crutcher, Keith Scott, Tyree Crawford.”

“We are a community with resources that don’t always know what to do with them,” she said, adding that although Santa Barbara is a “fortunate community,” its demographics are “split in half” between the “top one percent” and those who are not as wealthy.

“We have people who aren’t aware of the sad truth that other people have to experience,” she said. “Other communities are experiencing these hardships regarding police brutality and racial profiling, and to have a rally here brings attention to it. To support them is a very powerful thing for us to do.”

A Facebook event page for the rally has received over 200 responses, and Gaspar expects as many as 400 people in attendance.

The Santa Barbara Police Department has not planned for an increase in police presence at the time of the rally, according to Sgt. Riley Harwood, but he said their plans may change if they receive any new information. Kelly Hoover, spokesperson for the Santa Barbara Sheriff’s Office, said additional officers from the sheriff’s department will be made available at the request of the SBPD.

“These protests are not really protests, it’s just protecting our rights as citizens,” Gaspar said she was taught by an advisor. “We’re not doing anything illegal; nothing that should get us in trouble.”

The UC Santa Barbara MultiCultural Center and the recently formed UCSB Activist Network have shared and promoted the event on social media. UCSB Black Student Union has not officially partnered with the rally, but Co-President Ladijah Corder said several members may be interested in attending.