The Daily Nexus
Water Polo
UCSB to Participate in Mountain Pacific Invitational Starting Fri.
September 22, 2016 at 5:00 am by Jorge Mercado

After successfully defending its home pool last weekend two times, the No. 6 UCSB men’s water polo team is ready to go back on the road as it heads to Berkeley, Calif. for the annual Mountain Pacific Invitational. 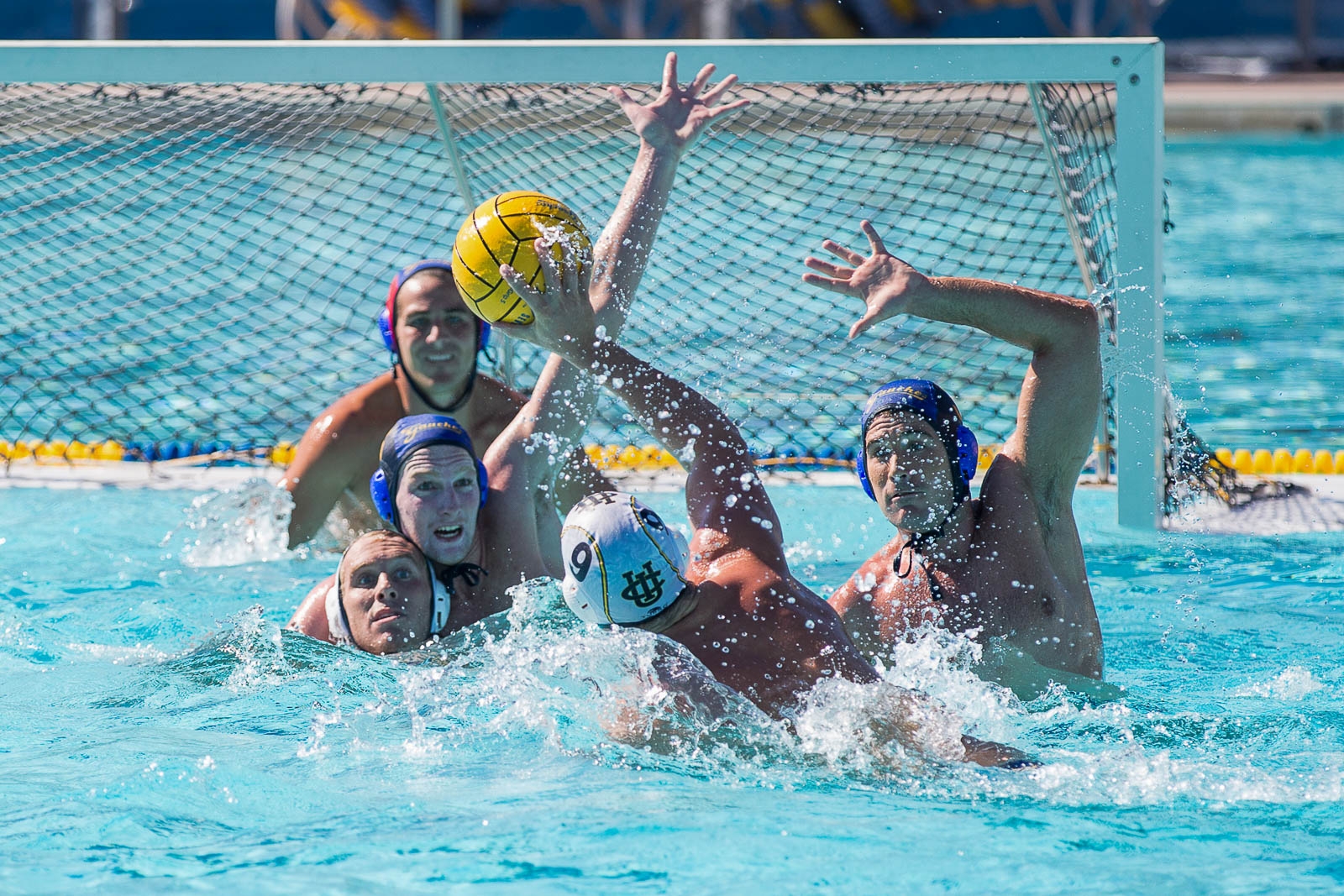 The Gauchos head into the tournament with a solid 5-1 overall record. The invitational is set to have many of the best teams in the country, such as No. 1 UCLA, No. 2 USC, No. 3 Cal and many more nationally ranked squads.

While UCSB is uncertain of whom it will face in every match this weekend, it does know that its first opponent is No. 11 Princeton. The Tigers come into this match-up with a 6-2 record, and have defeated two top 25 teams in No. 15 Air Force and No. 20 Santa Clara.

Princeton’s strong start to the season is most likely due to the presence of its newest acquisition, Sean Duncan. The freshman leads the team in goals with 18.

Helping lead the charge offensively is sophomore Ryan Wilson who leads the team with 34 points after scoring 12 goals and assisting on 22. The Tigers truly possess a team that likes to score, as six players have already tallied double-digit scores.

Defensively, sophomore Michael Swart’s 18 steals lead the team while junior Jordan Colina is right behind him with 15 swipes. Goalkeeper Vojislav Mitrovic has only gone 3-2 this season but has tallied 56 total saves, 18 of which were earned in a match against Air Force, two shy of a single-match program record.

To counter this strong opening-round opponent, the Gauchos will look to rely heavily on junior Shane Hauschild. The attacker currently leads the team in points with 15, and is tied for first in goals with nine with senior Reed Cotterill, who is coming off a hat-trick performance last week against Occidental. Cotterill has also been stellar on the defensive side of the pool for UCSB, as he has 10, which is the team best.

Another player to watch out for is sophomore Boris Jovanovic. The driver is coming off a solid three-goal performance against Occidental. He currently has seven goals on the season.

At goalkeeper, junior Liam Lenihan III has gone 4-1 this season thanks to some stellar play, as he has racked up 37 saves over the course of the season.

This tournament will certainly be no easy feat for the Gauchos, but it does have the team to do so. Two weeks ago UCSB was dominated by No. 2 USC 14-3, but maybe this weekend it can make amends for that.

While winning this invitational isn’t the biggest goal for the Gauchos this season, being able to defeat top-tier teams in a hostile environment will certainly improve team morale. Having the top six teams in the country, along with the other ranked teams, surely gives the feeling this is going to be a good tournament for fans.

The Gauchos are taking part in the Mountain Pacific Invitational this weekend, which begins on Friday, Sept. 23 at 5:15 p.m. against Princeton at the University of California, Berkeley pool.

A version of this article appeared on page 6 of September 22, 2016’s print edition of the Daily Nexus.