For the third consecutive year, the No. 6 UCSB men’s water polo team was able to successfully pull off a victory in its first home appearance after defeating No. 13 UC San Diego and Occidental College this past weekend. 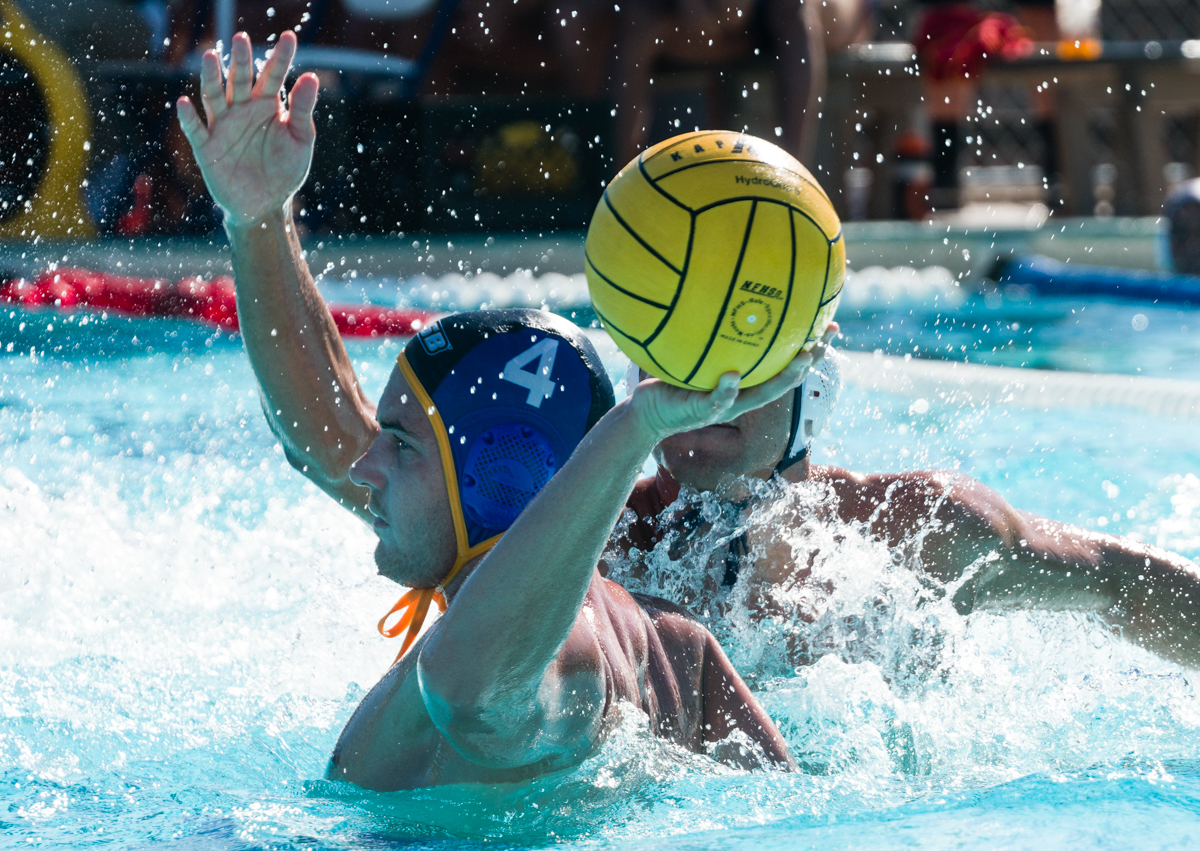 Two victories now put the Gauchos at 5-1 to start the season matching the same overall record they had last season through six games of the regular season. The Tritons drop to an even 4-4 on the season while still not having won in Santa Barbara since 2002, and the Tigers fall to a depressing 0-7 on the year.

It was a tale of two games for UCSB, as the early match against UC San Diego proved to be every bit the nail-biter that happens when these two teams usually meet.

The late game, which pitted Santa Barbara against winless Occidental, was a decisive win for the home team at 15-5. The match was close early on in the first frame as it was tied at one with a minute left.

Senior two-meter Cameron Yates broke the tie with his second goal of the game after stealing the ball at mid-pool and taking it the rest of the way for a score. Freshman driver Thommy Fellner capped off the quarter with a goal of his own to make the score 3-1 at the end of the first.

In the second, after surrendering an opening drive goal to the Tigers, the Gauchos reeled off four unanswered goals before the half to take a commanding 7-2 lead into the break.

The penultimate frame proved to be much of the same as UCSB outscored its opponents 4-1 and 4-2 in the last quarter to take the win at 15-5. Yates was the leading scorer of the match with three goals while five other Santa Barbara players netted two scores of their own.

Freshman goalkeeper Justyn Barrios was given the start in the cage in the late match and produced well, garnering seven saves and three steals.

Before taking care of its second win of the evening however, Santa Barbara first went to the wire with the No. 13 team in the country in a game that saw the two teams trading scores before the home team eventually took over to cruise to an 11-9 win.

The Gauchos relied on senior utility Reed Cotterill and sophomore driver Borislav Jovanovic whose combined six goals accounted for more than half of the team’s output throughout the entire match.

The game was back and forth most of the way with the two teams trading goals in the first before UCSB neted a final one before the quarters end to make the score 3-2. The Tritons scored two in the second while only surrendering one to go into the break tied at five.

UC San Diego opened the second half with a score to take its first lead of the game at 6-5, but the Gauchos quickly regained the lead after Jovanovic scored two straight to retake a 7-6 lead before the end of the third.

The two teams traded two goals each in the final frame before Jovanovic came in clutch with his third goal of the match that gave the home team a two-score lead with 2:25 left.

Less than a minute later, senior two-meter Anthony Buljan put the game away with his first goal of the match to make the score 11-8 with just over a minute and a half left to play. The Tritons managed to add a goal before the end, but it wasn’t enough as UCSB escaped with the 11-9 win.

It’s always a big confidence boost to win in front of a home crowd, especially on opening day. After achieving that feat for the third year in a row, it’s apparent that Santa Barbara is always ready to give its crowd a good showing. But, for now, it’s time to go back on the road.

The Gauchos’ next game will be the Mountain Pacific Invitational beginning on Friday, Sept. 23 at Berkeley, CA.