The Daily Nexus
Water Polo
Gauchos Return to Campus Pool
September 17, 2016 at 4:29 am by Jorge Mercado

After four matches on the road to begin the season, the No. 6 UCSB men’s water polo team returns to Campus Pool on Saturday for a doubleheader match against No. 13 UC San Diego and Occidental college. 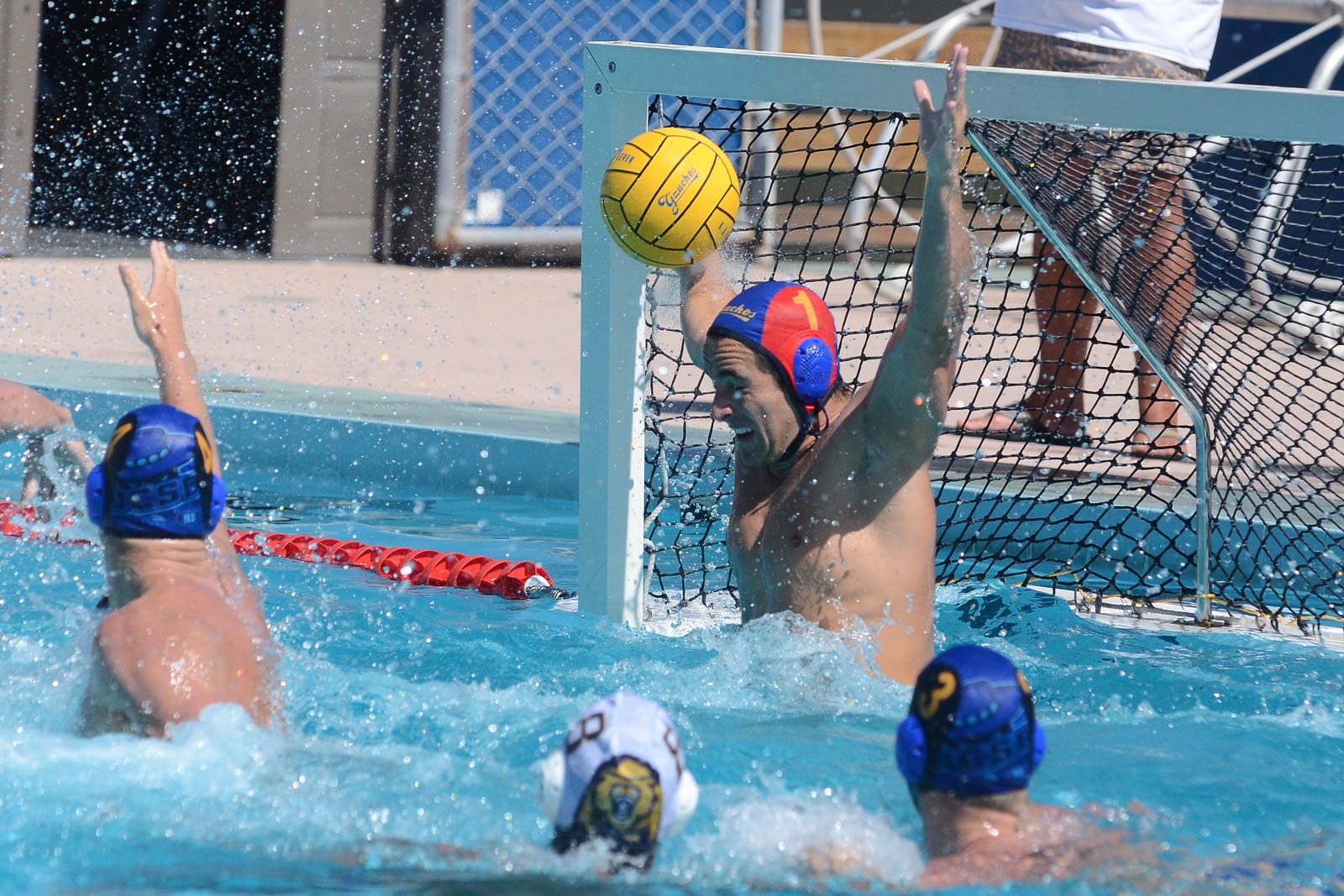 The Gauchos (3-1) head into their home opener with some confidence after defeating three lower-ranked opponents to start the campaign before suffering its first loss of the season against the No. 2 Trojans.

In its three victories, UCSB combined to outscore their opponents 51-21, a recipe destined for success. However, in its most recent match against USC, Santa Barbara put on its worst showing managing to find the back of the net only three times while allowing a season-high 14 goals.

Looking to bounce back from that lackluster performance, the Gauchos face the Tritons (4-3) in the noon game while taking on the Tigers (0-6) in the afternoon match. Both these teams have not fared well against UCSB throughout their respective programs history as UCSD is 18-45 while Occidental has gone winless in nine matches.

In 2015, the Gauchos went 2-0 against the Tritons. Both matches were close and went down to the wire, including one that was decided in overtime.

Having not won a game against Santa Barbara in Campus Pool since 2002, UC San Diego will look to junior utility Arman Momdzhyan to break the more than a decade long streak. The transfer leads the team in goals (21) and was named conference player of the week on September 14th after registering 14 goals in the Princeton Invitational.

Not to be forgotten are senior utilities Nick Alexander and Andy Moore. Alexander leads the team in assists while Moore is known as the do-it-all player on his squad.

UC San Diego certainly has talent, but it might not be enough to rival Santa Barbara’s. Led by Shane Hauschild, the Gauchos are a team that can score double-digits in a short time if their opponent slacks off. Hauschild, a junior attacker, currently leads the team in goals (9) and points (13). He has scored at least two goals in all four matches this year.

After facing the No. 13 team in the country in what should be a good match, UCSB will turn its attention to Occidental who it has not met since 2005.

The match against the Tigers could prove to be the classic trap game for the Gauchos. On paper, UCSB should handle Occidental with ease as it has been outscored 88-31 in its six winless matches this season.

However, Santa Barbara will be playing Occidental immediately following the UC San Diego match. While the visitors will be fresh for the 2 p.m. start time, the home team might be a bit exhausted which is why they might have to count on newcomers to handle the load for the second match.

Falling under this category is junior attacker Josh Jordan who has had a great start to the season thus far. In 2015, Jordan scored eight goals all season, but this year the California native has stepped up big registering seven goals in four games.

Playing a double header will be no easy feat for the Gauchos, but it is made easier knowing they will have the roar of their home crowd behind them once again for the new season.

UCSB is set to play on Saturday, September 17 at Campus Pool against UC San Diego at 12 p.m. and Occidental at 2 p.m.