The Daily Nexus
News
Bribery Scandal Comes To a Close as Executives Are Sworn In
August 22, 2016 at 7:47 pm by Supriya Yelimeli 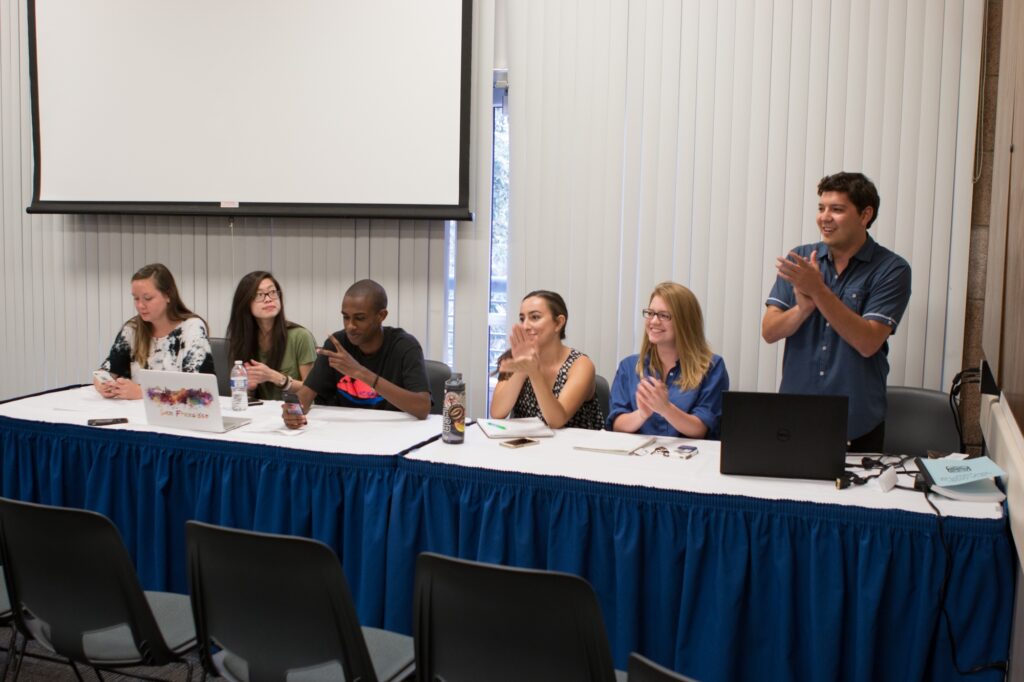 The Villarreal Election Commission celebrates the swearing in of the new A.S. Executive Board. Stephen Manga / Daily Nexus

The 2016 Associated Students executive board was sworn into office Monday, culminating four months of speculation about bribery allegations against the Interfraternity Council (IFC).

The process began in April when the A.S. Elections Board called for a re-vote of the entire spring elections ballot. They claimed the IFC had provided “monetary incentives” to its members who voted, saying the organization believed votes could be “bought and sold.”

Former A.S. President Jimmy Villarreal created the Villarreal Elections Commission in response,  and, along with the the UCSB Audit and Advisory Department, launched an investigation into the allegations.

Robert Tarsia, Director of Audit and Advisory Services, sent a letter to Associated Students on May 26 saying they had found no evidence of wrongdoing by the IFC. On June 6, the A.S. Elections Board issued a public apology to the IFC. 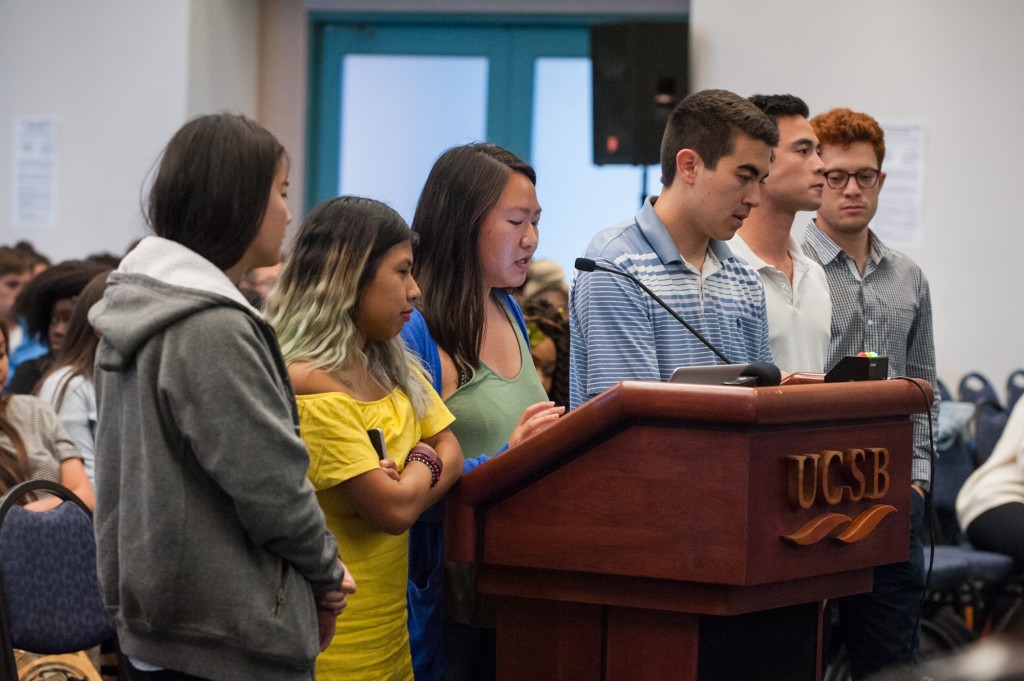 The A.S. Elections Board speaks at a meeting in April. Lorenzo Basilio / Daily Nexus

“We are genuinely sorry for any damage we did to the reputations of any organizations or fellow students,” they said, adding that they simply wanted to inform the student body of their concerns instead of vilifying a single organization. 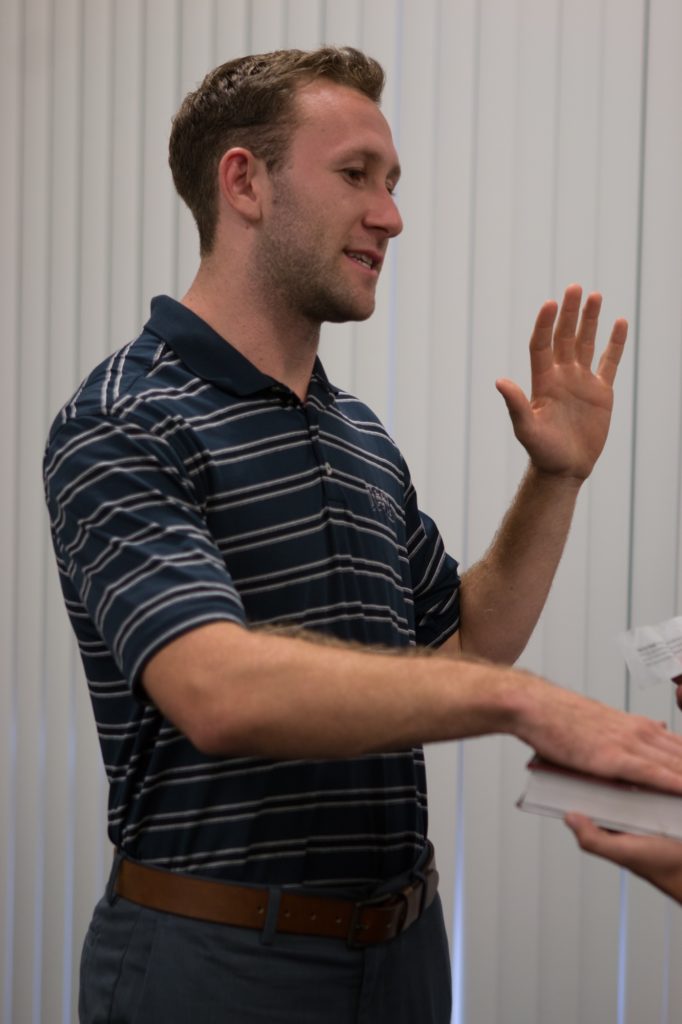 The rest of the A.S. Senate will be sworn in closer to the beginning of the school year, and Villarreal said the Villarreal Elections Commission will continue to meet every Monday to work with student groups until the process is completed.

Villarreal said the group is “definitely relieved” and does not anticipate any issues to arise in the next few months. To ensure the drawn-out situation does not repeat itself, the group is currently compiling election policy recommendations for the Senate.

“It’s a long process, but that’s because we wanted to make sure that we got it right at every step of the way,” Villarreal said.