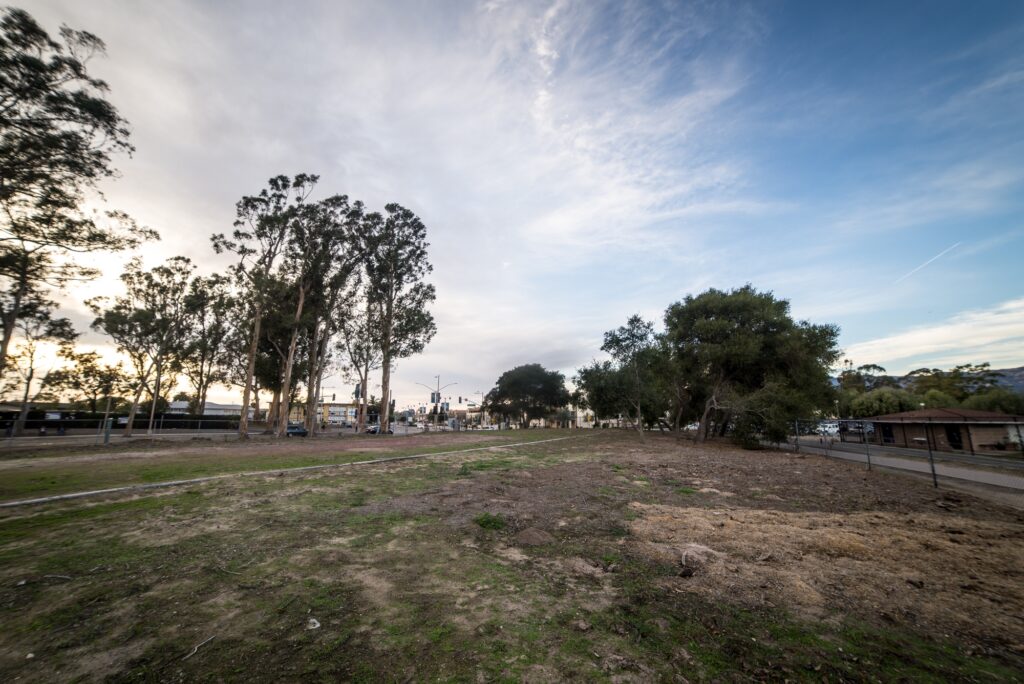 The UC Regents have failed in striking four sections of text from a civil lawsuit filed against them in January arguing that they were partially responsible for a woman’s rape.

The student, known in the lawsuit as Jane Doe, claimed that the university failed to adequately maintain an “overgrown foliage area” on the UCSB campus that allowed attackers to brutally rape her on Feb. 24, 2014. 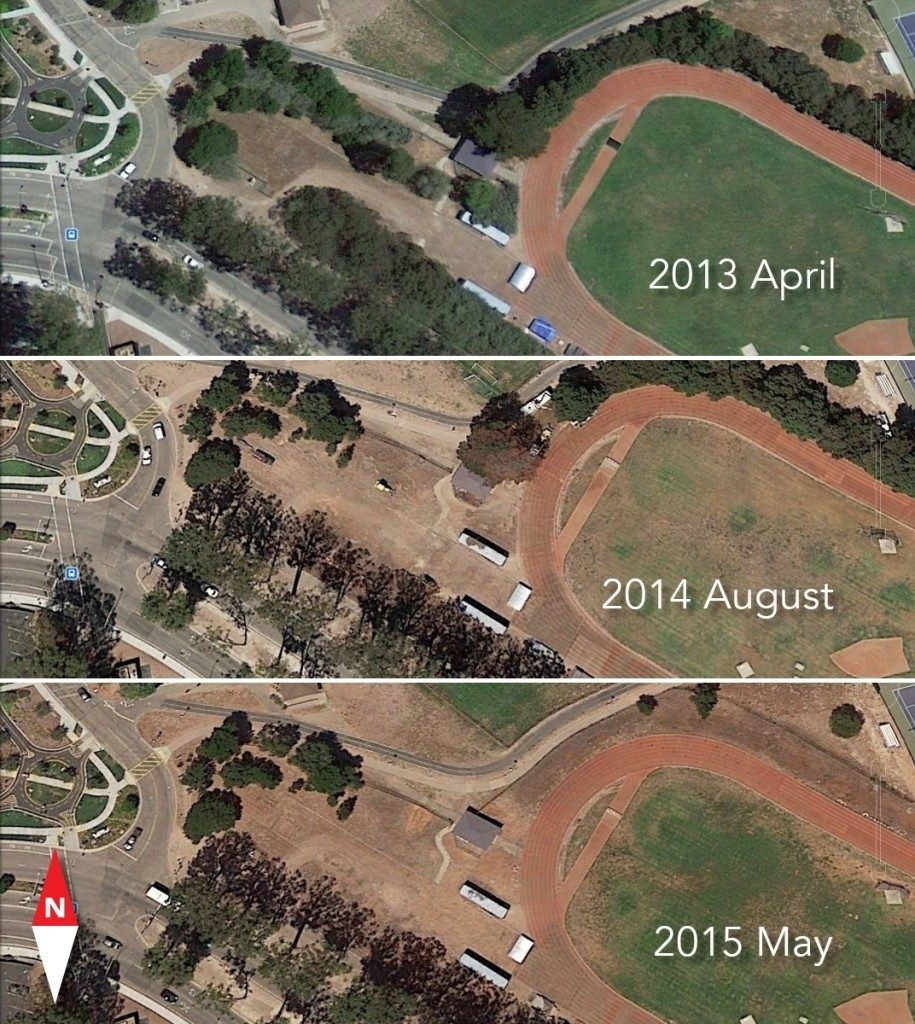 Former UCSB student Daniel J. Chen was arrested in San Ramon on Feb. 10, 2016 and charged with two counts of rape and is currently being held without bail in the Santa Barbara County Jail awaiting trial.

In response to the lawsuit, the UC Regents motioned to strike four specific portions of its text, saying the allegations were not valid enough to carry out legal action. Santa Barbara Superior Court Judge Donna Geck on June 28 overruled the Regent’s challenge with support for each of the plaintiff’s allegations.

Among four claims, the Regents said the lawsuit did not explain how the foliage-covered area created a “forseeable risk” for the plaintiff’s injuries. The lawsuit, however, alleges that the university had “previously received several complaints that crimes had occurred in this area.”

“These are more than sufficient allegations to support the inference that it was foreseeable that a student walking in the area, particularly a female student, might be the victim of a sexual assault or other criminal activity,” the court ruled.

The Regents also argued that the plaintiff failed to explain how the area was dangerous and describe how the “dangerous condition” led to the plaintiff’s injuries. The court rejected both of the arguments and the the lawsuit will proceed in its original form.

The UC Regents had approximately 10 days to respond to the court’s ruling, and the plaintiff and defendant will now begin negotiating whether the case will go to trial or end with a settlement.

Tyrone Maho, an attorney representing the plantiff, said the woman is still hoping for a settlement in the case.

“She wants accountability, not just by the people that did this to her, but for the university to allow this dangerous condition to exist,” he said.

Attorneys representing both parties will hold the next status conference on Sept. 16.

I thought only rapists were responsible for rape?

I am on the fence. The campus can’t cut down every shrub. So much foliage has been removed all ready the campus looks bare. I think better lighting would be better but I can see some areas where they could have taken her instead. These guys would have taken her somewhere else. The campus itself is really empty at night, thus could of happened anywhere really. There should be better police patrol. I still think crime is going to occur there with or without shrubs because it’s on the edge of campus, so I would argue for better security checks.