The Daily Nexus
News
Bill to Ensure AP Credit at Community Colleges Passes Assembly
May 26, 2016 at 12:16 am by Josh Ortiz

The California State Assembly passed a bill Wednesday to ensure that community colleges in the state award class credit to students who pass their Advanced Placement (AP) exams with a minimum score of three out of five. 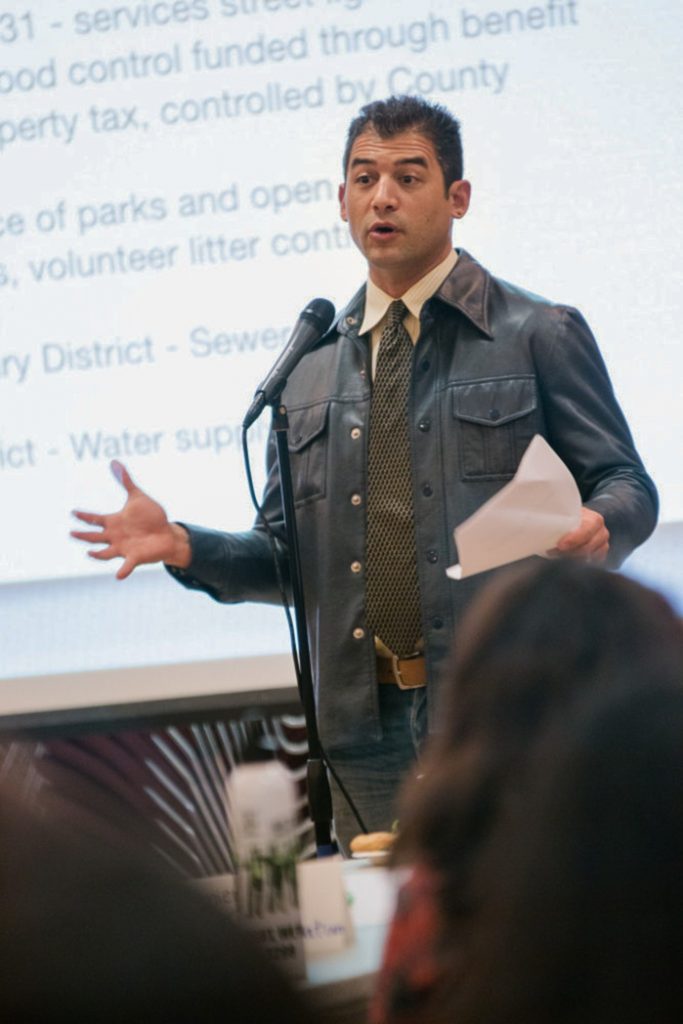 “Most students are not aware that different college districts have different AP credit policies,” Assemblymember Das Williams, author of the bill, said while speaking before the Assembly on Monday.

Twenty-four of the 40 colleges require minimum scores of four, and six colleges require a score of five, which is the highest score possible for any AP exam. The remaining 10 community colleges have no existing policies for awarding credit to AP students.

Williams said the varying AP credit policies in California community colleges are problematic because students might have to retake introductory courses for subjects in which they are already competent.

“In an era of tuition increases, impacted classrooms and lengthy time to transfer in degree, this is truly unnecessary,” Williams said.

Williams said this resolution would create a “uniform policy” to streamline the AP credit process for California community colleges.

Assemblymember Donald Wagner from Orange County, however, said he finds there to be “an unfortunate side effect” in the “well-intended” bill.

Wagner, in the Assembly floor session on Monday, said the bill “intrudes” upon the concept of academic freedom. He said lawmakers ought to respect the varying policies of community colleges as to what constitutes a suitable AP score for earning college credit.

“Historically in our country we’ve recognized the importance of academic freedom, meaning the right of the professors to decide for themselves,” Wagner said.

Despite these objections, though, AB 1985 passed in the Assembly by a 73-2 vote. Wagner and another assemblymember from Orange County, Matthew Harper, were the only two to vote against the bill.

AB 1985 will now go to the California State Senate, where legislators will continue to review the bill in subsequent committee hearings.

A version of this story appeared on p. 5 of the Thursday, May 26, 2016, edition of the Daily Nexus  with the headline Bill: CCs Must Accept AP Credit for Score of 3/

Why is private enterprise get involved with Government? Something stink!