The Daily Nexus
Sports
Gauchos Look to Enchance Playoff Chances at Irvine
May 19, 2016 at 5:05 am by Jorge Mercado

Coming off a big win at UCLA, the UCSB baseball team has now gained some momentum as it travels to UCI for its final series away from home for the season. 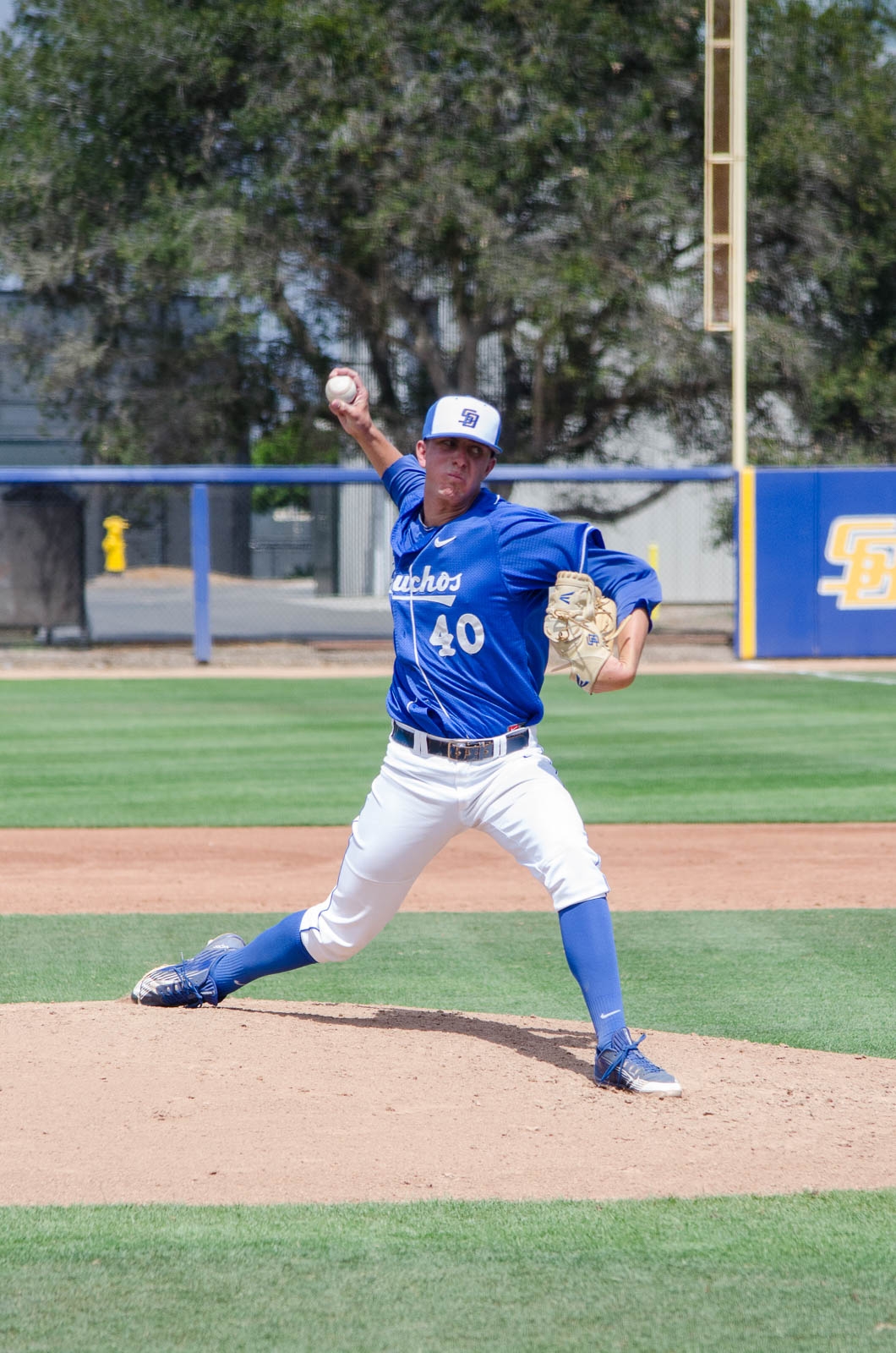 Although slim, UCI still has a chance to make the postseason, but it would more than likely need to win its final six games of the season all against conference opponents.

The bright side is that all six are at home where they have gone 15-8 this season.

On the Gaucho side of things, they have struggled mightily in their last two conference road series, posting a 1-5 record in those six combined games at Cal Poly and at UC Davis. In those six games they were outscored 43-20.

Being away from home is usually enough to get UCSB off its game, as it only has an 8-11-1 record; however, a close 4-3 win at UCLA this past Tuesday might have come at just the right moment so that it can go into the UCI game with some confidence.

Since 2002, the Gauchos have struggled immensely against the Anteaters posting a 14-28 record. It also does not help that Santa Barbara has not won a series at UC Irvine since 1986, but will definitely look to change that this year as its playoff lives depend on it.

As most of these conference series go, the home team usually holds the advantage in terms of winning, as the past has consistently shown. Last season, UCSB swept UCI at home; two of wins had only one-run differences. However, two years ago when the series was at the Anteaters’ home, they swept the Gauchos in a similar fashion.

UCI will rely on its batting success to get it through this series, as it currently boasts the top batting average (.280), the top on-base percentage (.363) and the second best slugging percentage (.374) in the conference.

This month in particular, the inexperience and lack of depth has really shown itself, as the pitching staff has a combined 5.52 ERA, 54 earned runs and has allowed six home runs through 10 games. In the month of April, the throwing rotation had a 3.38 ERA, 53 earned runs and only four home runs allowed in 16 games.

Hopefully the return of two solid pitchers from injury, redshirt junior James Carter and redshirt senior Justin Kelly, can help the struggling rotation. In his three appearances since his Tommy John surgery, Carter has been pitching five solid innings, allowing only five hits and no runs while striking out two batters.

Kelly has also been solid as in 5.1 innings pitched he has allowed one run and four hits while striking out seven batters.

This weekend will be no easy task for the Gauchos, but it certainly is necessary if they want to make a run at the postseason. They also need to get back to their winning ways so that if they make the postseason they can do more than just be one and done.

UCSB faces off against UCI at Cicerone Field on Friday, May 20 at 6:30 p.m., Saturday, May 21 at 7 p.m. and Sunday, May 22 at 6 p.m. Saturday’s game will be live-broadcasted on Fox Sports Prime Ticket while Sunday’s will be live on ESPNU.