It was certainly a pain trying to register for housing this past January, and now, with a magnifying glass over the university’s plan to drastically increase the number of triple rooms, it all makes sense. When my pass time finally came around, there were no doubles left and I was forced to consider whether or not it was worth it to live in a triple again next year. Ultimately I decided it would be best to look into off-campus housing options, as I wasn’t interested in living in a cramped triple again.

However, as much as I appreciate the UC system’s attempt to increase available housing on campus, I question the method. As a current resident in the dorms, I enjoy the community and friends I have found on my floor and throughout my building. We are all going through the same things. We had our very first college exams together and stay up late in the various lounges studying and doing homework. It’s incredibly convenient to live just a few feet away from my best friends and to have the opportunity to meet new people when I’m doing something as simple as microwaving a bag of popcorn.

By opening the residence halls to continuing students, the university is changing the culture and arguably the best part of living in the dorms. Getting to know one’s hallmates might be significantly more challenging when everyone is in a different place in their college career. 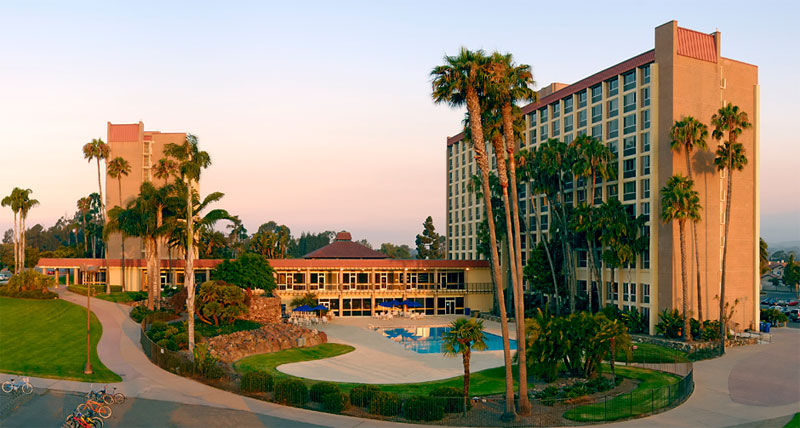 For example, sophomore biology majors will be balancing organic chemistry, biology and physics while the freshmen in the same major are complaining about their first general chemistry classes. There will no longer be a community built on similarity. Next year, the sophomores living in the residence halls will be surrounded by new freshmen who are struggling to adjust to college and it’s more likely than not that the continuing students will be annoyed by the loud and clueless first years.

I think it is totally reasonable to expect freshmen to room in a triple. It doesn’t matter if they are living with one or two other people, the whole concept of sharing a room is foreign to most new students. Not to mention, living in a dorm as a first year is primarily a social experience. The more people in a room, the more people students have the opportunity to meet and make friends with.

However, following freshman year, everyone is itching to have a little more space. The idea of having to live in such a small space for a second year is cumbersome. When sophomore year rolls around, the residence halls lose their appeal. In terms of both space and cost, living in Isla Vista seems like a better option. It’s absurd to pay nearly $15,000 a year for less than nine months of room and board to live with two other people in a cramped room that was intended to be a double.

What makes the least sense is even though is that with UCSB’s enrollment target decreasing since 2014, students are still having difficulty finding housing, whether it be on or off campus. If there is such a housing crisis, the university should consider decreasing enrollment even more in addition to its efforts to increase the number of beds on campus. Why would they admit more students than there’s space for?

Madeline Ewer sees little upside to the large increase in the number of triples.

Continuing students already live in res halls. That’s nothing new. They have their own floors and buildings (san raf for example) though so they actually don’t cross over with the Freshman population all that much in terms of community building.

Also enrollment numbers aren’t up to the University. Those come from UCOP. UCSB has to accept something like an additional 750 people next year. The have to sleep somewhere. The campus built Sierra Madre and San Joaquin is currently under construction so they are building more housing, but it’s impossible to keep up with the demand.

Where can I look up this information?