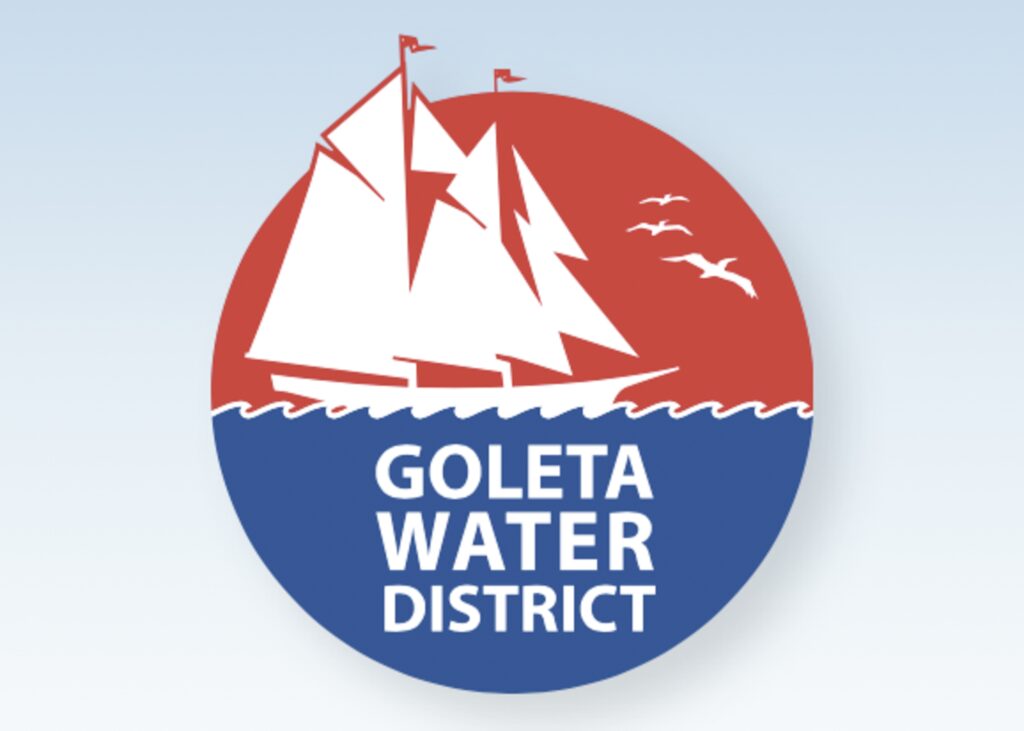 Goleta’s water is “very hard” due to large quantities of minerals found in the groundwater, according to the Water Quality Association’s water hardness standards.

“[Water hardness] is a natural phenomenon, but it’s not bad for health, it’s just bad for other things,” Hugo Loaiciga, professor of geography and former water commissioner for the City of Santa Barbara, said. “It causes a lot of precipitates in plumbing systems. It’s primarily an aesthetic and economic problem.”

Dry skin and hair, chalky mineral deposits and scale build-up in pipes and faucets can result from hard water, according to the Water Quality Association. Often, more soap and detergents are needed to wash clothes in hard water, as the water has a tendency to stiffen clothing.

Water that contains 10.5 mineral grains per gallon is considered to be “very hard.” In the 2015 Goleta water quality report, Goleta’s surface water’s hardness averaged 19.7 grains per gallon, while the groundwater averaged 29.7 grains per gallon. According to the report, the water also contains ions such as bicarbonate, sulfate, chloride, manganese, iron, potassium and sodium.

“The types of rocks and minerals, when they are in contact with water — and some of those minerals include calcium and magnesium — they become part of the water and then eventually come to us,” Loaiciga said.

Loaiciga said most of the residential water in Goleta comes from the Santa Ynez river, notably Lake Cachuma, but Goleta uses “quite a bit of groundwater, and groundwater is quite hard.”

California’s drought is also contributing to Goleta’s hard water, according to Gardner. She said that the drought concentrates the sediment in Lake Cachuma because, as the water level goes down, the amount of sediment remains the same. Eventually, that highly concentrated water is brought to residential Goleta. “With the drought going on, you don’t expect great water,” Gardner said.