UC Santa Barbara alumnus Forrest Galante is set to host a new show on Animal Planet where he travels the world looking for proof of living animals that have recently been declared extinct. 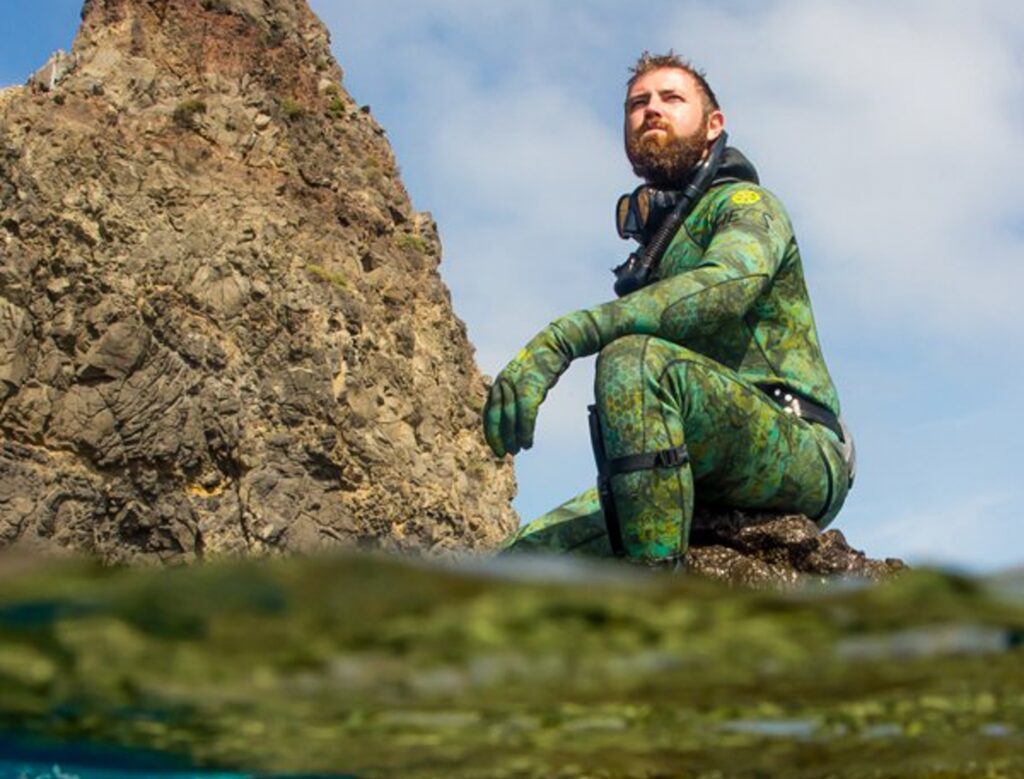 The new show will follow Galante, 2009 biology graduate from the College of Creative Studies, as he uses “highly advanced, scientifically sound biological processes” to search for reportedly extinct animals. During the premiere, which will air at 9 p.m. on May 31, Galante will attempt to find the Tasmanian tiger that was hunted to death around 80 years ago.

The Animal Planet host, who grew up in Southern Africa before moving to the U.S., said his childhood abroad helped him develop a “passion and desire for nature [that] really [came] from within.”

After gaining experience as a contestant on “Naked and Afraid,” where Galante scored the highest in the show’s history, he found that he could use his degree in biology and passion for wildlife to not only survive the show, but also create a career.

“Throughout that time, I was so busy having fun that I was actually out practicing biology,” Galante said. “Part of that was finding oysters to eat, catching lobster with spears and doing primitive survival, which I highly enjoy.”

According to Galante, his excitement for wildlife stemmed from a genuine interest in how humans can interact with nature and animals to survive.

Galante said his time at the university allowed him to receive the education he needed in order to pursue biology as well as adventure.

“I’ve always been very adventurous,” Galante said. “But the thing that UCSB gave me over anything else … was the academic qualifications and abilities … to be in the position I’m currently in. Otherwise I would have just been some wild bushman.”

Oftentimes during his undergraduate experience, Galante said he felt a “bit lost” and unsure of how his degree would benefit him after graduation, a concern of many college students today. Galante hopes students understand that while achieving life goals might often feel tedious, getting an education will be a vital part of succeeding.

“Just realize you have to go through those steps … to be considered an expert in any field,” Galante said. “And if you want to pursue your dream, you have to become an expert.”