The Daily Nexus
News
Former Professor Contests Senator’s Claim That He ‘Squandered’ Grant Money
May 10, 2016 at 6:25 pm by Nicholas Bogel-Burroughs

Former UC Santa Barbara professor Rouslan Krechetnikov refuted a U.S. senator’s report Tuesday that included his study — “Walking with coffee: Why does it spill?” — on a list of what the senator said were wasteful projects.

Sen. Jeff Flake (R-Ariz.) criticized federal funding of 20 studies including a report by Krechetnikov, former professor of mechanical engineering at UCSB, that sought to determine why people frequently spill coffee while walking. 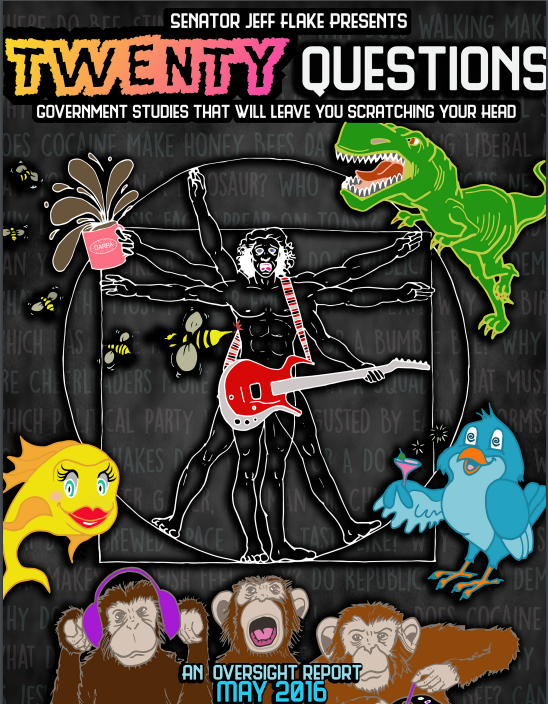 U.S. Sen. Jeff Flake’s report questions whether a 2011 UCSB study was a waste, but the professor who co-authored the report says no money from the federal grant was used. Courtesy of Sen. Flake’s office

In his report, Flake says the 2011 coffee study and 19 others are “unnecessary” and calls for more clearly-defined goals for federally funded projects. “It’s time for DARPA to wake up and smell the coffee and put a lid on unnecessary studies,” he says in the report, using an acronym for the Defense Advanced Research Projects Agency.

Krechetnikov, however, says that “not a penny” of the $172,283 grant went toward the coffee study and that the study acknowledges the grant only because it helped spawn the concept for the project.

“Coincidentally, my student and I did this study during Fall Quarter of 2011, when zero cents were spent from the grant,” Krechetnikov, now a professor at University of Alberta, said in an email. “It is very common to work on a grant project while not being supported for the grant.”

The professor provided an April memo from the chair of UCSB’s Mechanical Engineering department stating that neither Krechetnikov nor a UCSB student who co-authored the coffee study, H. C. Mayer, received any payment from research grants during the time of the study.

The grant money, which is designed to fund “identification of finite-amplitude instabilities in complex systems,” resulted from Krechetnikov’s winning of the DARPA Young Faculty Award in 2011.

Krechetnikov said studying the “coffee-splashing phenomenon” poses questions in his field — fluid dynamics — that are broader than the “Why does it spill?” question asked in the study’s title.

The 5,000-word coffee study concludes that people spill coffee because of their initial movement from standing to walking — “acceleration occurring early on in the walking sets an initial sloshing amplitude” — or because of the design of the cup itself. 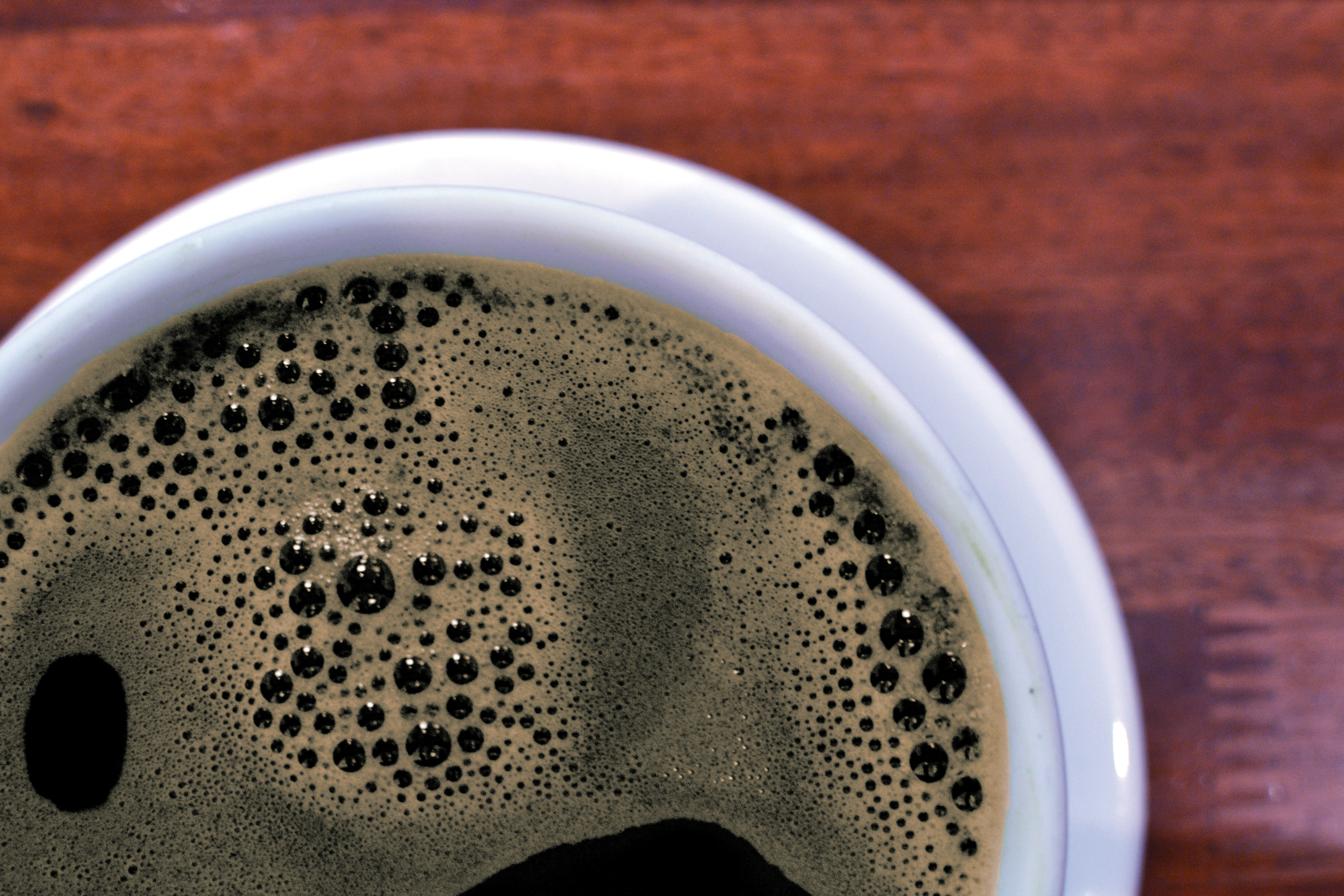 To reduce spillage, the study recommends that coffee drinkers focus on the cup while walking and that manufacturers invent flexible containers with concentric rings that would minimize sloshing.

Ultimately, the study says, “the simplicity and convenience of a common coffee cup will likely continue to outweigh the side effect of coffee drinking studied here—occasional spilling.”

Flake sees the professor’s study as another example of wasted federal spending, money he says should fund research into understanding cancer, the Zika virus or Alzheimer’s disease. Tuesday’s report, “Twenty Questions: Government Studies That Will Leave You Scratching Your Head,” is the senator’s fifth documentation of “wasteful” federal spending since November 2015, according to a press release from his office.

“While it is unclear how the Pentagon’s science agency would seek to defend American citizens against the threat of spilling hot coffee on themselves, it is certainly a challenge many confront every day,” Flake writes in Tuesday’s report.

Krechetnikov, for his part, rejected the idea that any federal money was wasted on his study, saying in an email that Flake “has not done his homework and has little to no idea how academia works.”

The senator aims to shed light on what he calls “trivial” studies (“Where does it hurt most to be stung by a bee?” is named in the report along with “What makes goldfish feel sexy?” and “Are Republicans or Democrats more disgusted by eating worms?”) and has proposed a bill to create a searchable database of federally funded projects.

This study could apply to robotics engineering and artificial prothesis technology. The deeper implications of these studies are lost on average folks who just read the headlines.

Maybe, maybe not. Why should I be forced to fund this study? Are you sure there wasn’t a better way to spend the money? Google can voluntarily fund all kinds of nonsense studies for the chance of making a breakthrough somewhere, and I have no problem with that. I have lots of problems when my money is taken by force. The government is a completely immoral institution to use for the purposes of funding science.

Ok. So maybe the coffee spilling study wasn’t funded by the grant. But they got it wrong anyway. You don’t focus on the cup while you’re walking. That will get you hurt. Any ex sailor can tell you that the way to keep from spilling your coffee while walking, even on a pitching and rolling deck, is to NOT look at the cup. Your body can keep the cup balanced and compensate for motion better if you aren’t consciously trying to do it.
One thing that this study did prove- it is possible to overthink absolutely anything.