The Daily Nexus
Sports Blogs
NBA Playoffs Submerged in Injuries
May 2, 2016 at 2:36 pm by Elliot Thornton

Whether it be a freak accident or just a minor tweak of a joint, injuries are an inevitable aspect within competitive sports. Except usually it’s not until an athlete endures an injury that we are reminded time and time of the risk that athletes face with the possibility of getting hurt every time they step foot on the hardwood, field or in the ring.

Even the great players that we’ve learned to idolize and view as indestructible have proven to be susceptible to the “injury bug.” 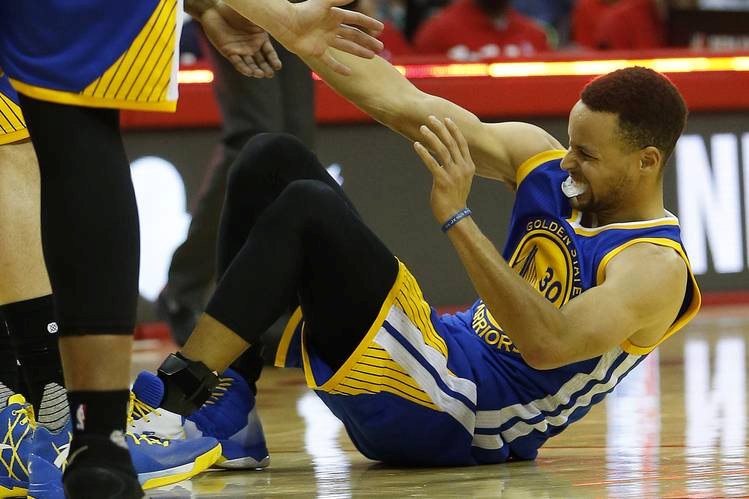 In recent years, players’ proneness to injury seems to have been most prevalent in the NBA.

Witnessed with players such as Kobe Bryant as he battled through a right index finger injury in the 2009 NBA Playoffs, Kyrie Irving when he suffered a patella injury in his first NBA Finals appearance last year, and the daunting decline of Derrick Rose’s career due to injury as he hasn’t been the same since his ACL tear in the 2012 Playoffs.

It was unforeseen then, and continues to be now, as a plethora of teams have fallen victim to the injury bug in this year’s NBA playoffs. While these tragic mishaps are unpredictable events that no sports fan desires, these injuries have clearly developed into stumbling blocks for teams during this postseason.

Take Game 6 of the Los Angeles Clippers and Portland Trailblazers series, for example. Instead of seeing the Clippers’ floor general in Chris Paul finish his toe-to-toe bout with Portland star Damian Lillard, a right hand fracture forced the Clippers’ guard to sit on the sidelines and watch his younger teammate Austin Rivers take on a responsibility only Paul could confidently do: command the team at point.

Friday night’s matchup did showcase the perseverance and potential of an athlete like Rivers, bouncing back from a bloody left eye injury and embracing the true spirit of competition with a playoff career-high 21 points.

However, the Clippers arguably could have extended the series and headed back to L.A. for Game 7 if a healthy CP3 and Blake Griffin suited up for their team.

The loss of two-time champ Chris Bosh has also been a hardship for the Miami Heat to overcome despite their recent series blowout victory Sunday afternoon. An alarming blood clot in the forward’s calf has not only kept Bosh out of commission since the All-Star break, but more notably created a disadvantage for his team.

In what many considered could have been a sweep against a lower seeded Charlotte Hornets team, this first round matchup resulted in a full seven game series.

With the absence of Bosh, guard Dwayne Wade has emerged as the sole leader once again and is carrying his team. “The Flash” resembled his 2006 NBA Finals play in order to escape elimination en route to the team’s advancement to the second round.

While the 13-year vet managed to silence Hornets’ fans with his exceptional postseason play, he surely could utilize his 6’11” teammate as they move deeper into the playoffs. 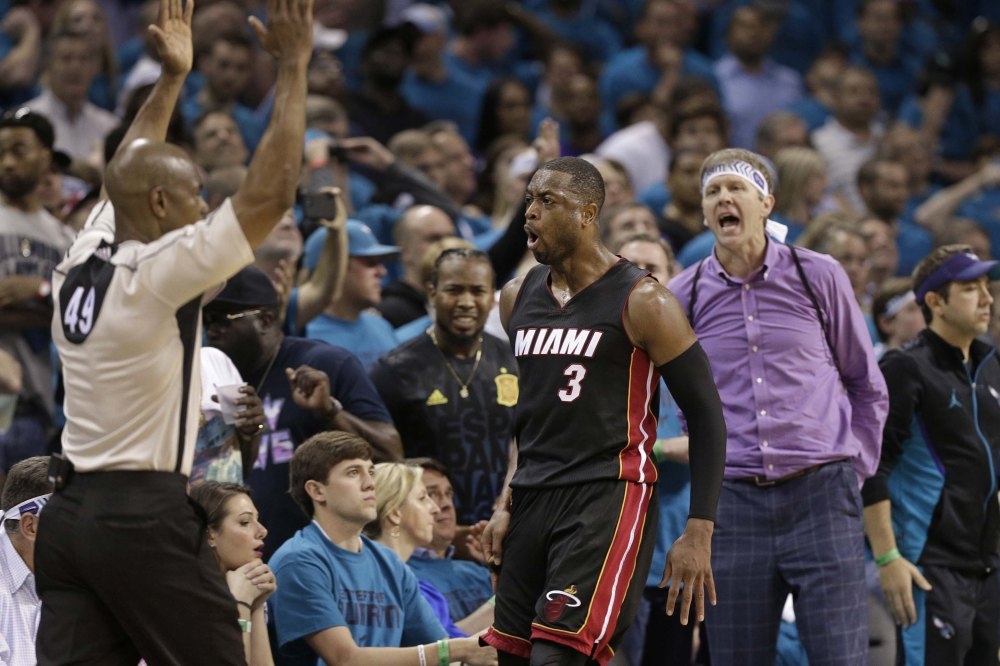 Even the Golden State Warriors, the untouchable reigning champs that pulled off a historic 73-9 regular season record are currently experiencing their own dilemma, arguably the biggest red flag yet in this year’s NBA Playoffs.

Sending James Harden and Dwight Howard on an empty-handed flight back to Houston, the Pacific Division champs did so at a cost.

After losing the heart and soul of their team Stephen Curry to a nasty MCL sprain in Game 4 versus the Rockets, “Dub Nation” has depended on veteran Shaun Livingston and newcomer Ian Clark to take the place of the “Baby-Faced Assassin.”

While the Warriors certainly justified their motto “Strength in Numbers” with a first round knockout and a Game 1 victory versus the Trailblazers, Curry’s questionable timetable certainly factors into how long Golden State will continue to tame Portland’s backcourt duo of Damian Lillard and C.J. McCollum.

Nonetheless, this injury stricken playoffs start has highlighted how not all teams have it easy in their quest for an NBA Championship. Some teams have been able to persevere through the pain, while others’ seasons have been derailed with pivotal blows to their roster.

These distressing injuries to Curry, Bosh, Griffin and Paul are all unfortunate strokes of bad luck for their respective squads, but serve a purpose in exemplifying the complexity of this year’s NBA playoffs.

Now NBA fans must be mindful of the burdens their favorite teams carry forward and are left with the current question until early June of who is likely to hoist that Larry O’Brien trophy.