Endless hours spent in the pool and long weekends of game after game have all concluded to this point of the year: the Big West Tournament. 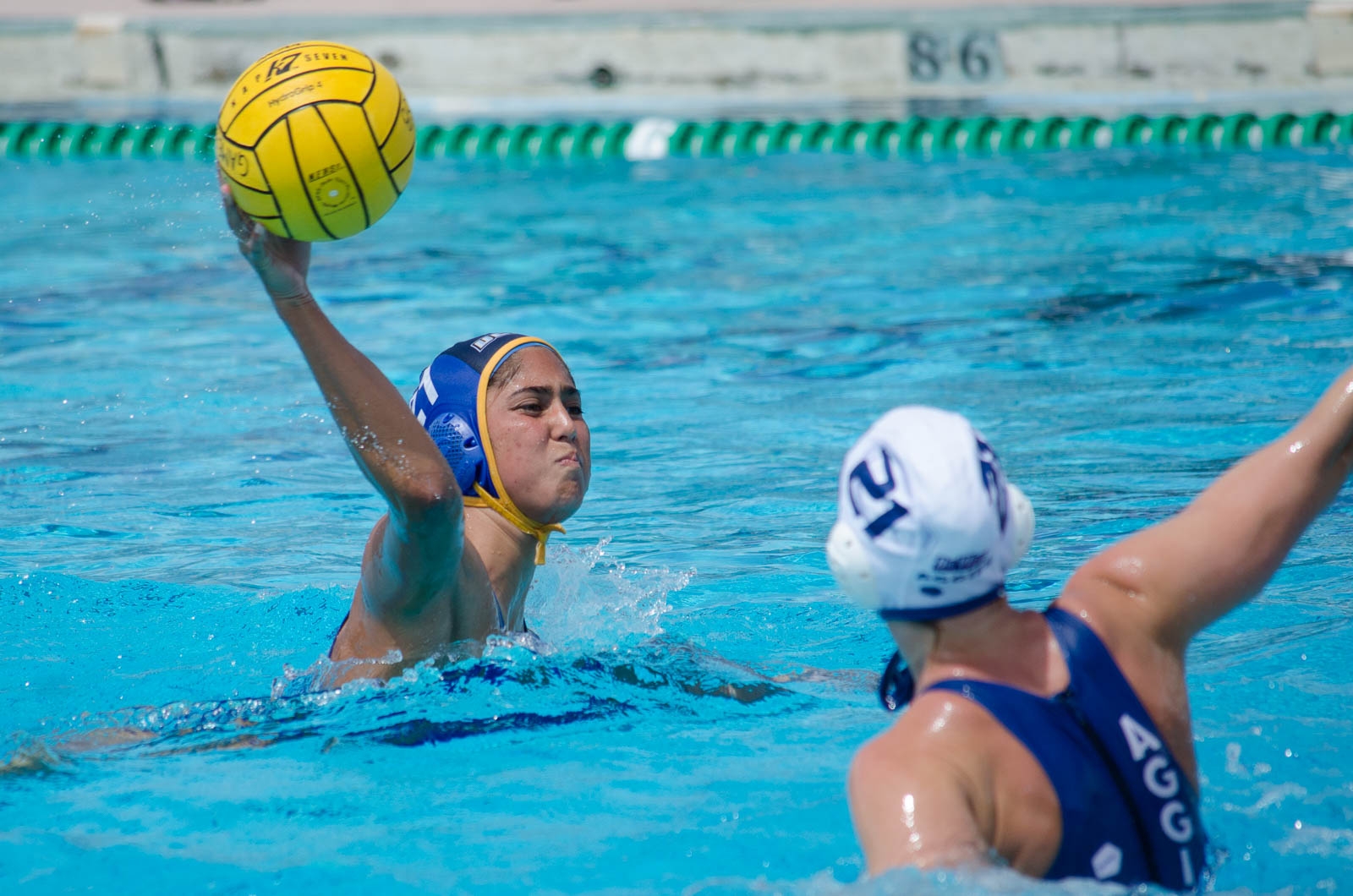 Although the No. 9 UCSB women’s water polo team ended its regular season last week, the work didn’t end there. Suddenly, what happened a week ago does not matter, because every team in the conference now has an equal chance to fight for the conference championship this upcoming weekend.

A bitter loss to No. 11 Long Beach State last Saturday cost the Gauchos not only the title of regular season champions, but, most importantly, the No. 1 seed in the Big West Tournament.

UCSB will enter the tournament as the No. 3 seed set to face the No. 6 seeded Cal State Northridge Matadors. Despite the drawback, Santa Barbara finished its regular season schedule with a solid overall record of 15-12, 3-2 in conference play in spite of playing the vast majority of its games against the nation’s top-ranked teams.

The Matadors, who have struggled all season, were incapable of winning a game in conference and finished 0-5 in the Big West with an overall record of 11-19.

Tomorrow will be the second meeting between the two teams this year. In the first encounter, which took place roughly two weeks ago, the Gauchos dominated the second half of the match to give UCSB the 6-4 win on its Senior Day.

Junior utility Taylor Shore had quite the match that day as she scored a pair of goals, drew three ejections and had three assists and two steals.

Not to be overlooked, however, was senior goalkeeper Mackenzie Brokaw, who put up her fourth consecutive double-figure saves performance with a total of 13 blocks against Northridge.

“That [tournament seeding] still does not mean anything; they are going to come out, and they are a great team,” redshirt senior Lauren Martin said. “So, this week, we have been dedicating some practice time to watching game film, scouting and watching the players that they have and refreshing on what they do on offense and what they do on defense and how we can beat that.”

Efficiency on the offensive side of the pool will prove to be crucial to Santa Barbara’s chances at a victory. In their last game of the season against Long Beach State, the Gauchos were unable to convert their shots into goals and it cost them the win despite outshooting the Beach 23-13. The team will rely on its top scorers in junior utility Miranda Schrader, Hudson and Martin, who leads the team with a total of 45 goals.

Martin has proven to be an essential component to the team’s offense. The Fresno native has consistently initiated scoring runs for the Gauchos that have allowed them to secure a lead early in games. Aside from marking the pace, Martin has come in clutch with game-winning goals time after time throughout the season.

As for the Matadors, they, too, possess an impact player of their own. A freshman attacker from Murrieta, Madeleine Sanchez, leads the Big West with an impressive amount of 71 goals in her first season.

She also leads the team with a high of 42 assists. Santa Barbara’s defense will have their work cut out for them trying to find a way to get this powerful attacker off her game right away.

The Gauchos will host the Big West Tournament at Campus Pool starting on Friday afternoon. UCSB will face CSUN this Friday, April 28 at 2 p.m. at Campus Pool.

If Santa Barbara defeats CSUN, it will go on to face Long Beach State on Saturday, April 29 in a rematch that could send either team to the championship game.