The Daily Nexus
News
SBCC Program To Cover 2 Years of Students’ Tuition
April 28, 2016 at 12:25 am by Madison Hechler 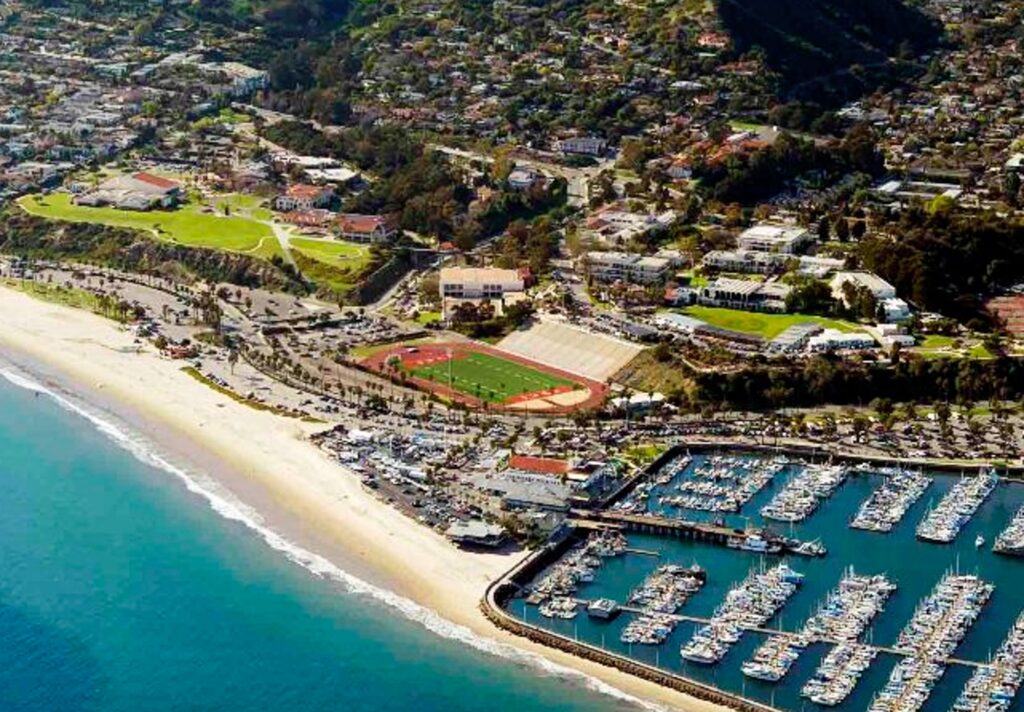 SBCC’s College Promise excludes housing and transportation fees, as many of its students are locals to Santa Barbara living at home. Photo Courtesy of SBCC

These funds will be used for initiatives that include tuition-free partnerships with community colleges, as well as training programs between employers and students.

The SBCC Board of Trustees enacted its own resolution in January, deemed SBCC’s College Promise, to support Obama’s plan. The resolution provides incoming students with two years of fully covered tuition, as long as the students are from local high schools.

SBCC Board of Trustees member and UCSB graduate Jonathan Abboud said SBCC’s College Promise is the most ambitious resolution of any community college in the country. He said the city college’s resolution also covers books and fees, although students would need to pay for their own housing and transportation.

“The assumption is that most students will be living at home during this time, as they are local,” Abboud said.

Following Obama’s 2015 State of the Union Address, in which he furthered his goals for America’s College Promise, 27 new free community college programs have launched nationwide, including SBCC’s.

Abboud said the federal government has not yet funded SBCC’s resolution, which is currently being funded through local, private philanthropy.

The goal of making the first two years of college virtually free is to make the concept of college less daunting and easily attainable for students, according to Abboud. He said once students get this crucial jumpstart, they could either transfer to a four-year university or enter into the workforce having learned necessary technical skills for many entry-level jobs.

“This plan is part of our effort to fulfill our role in California’s master plan: Get people into college and off to higher education,” Abboud said. “This kick start is crucial for many students who would otherwise not have the means to do so.”

Emily O’Kelly, a second-year at SBCC who will be transferring to UCSB in the fall, said she could have benefited greatly from the benefits of such a program at SBCC.

“I think that supplying an increased number of community colleges with free tuition would be a wise investment in our own economy,” O’Kelly said. “Breaking down the monetary barrier to higher education translates into an increased number of students, which in the end supplies our work force with a larger amount of capable and trained individuals.”

A version of this story appeared on p. 3 of the Thursday, April 28, 2016 print edition of the Daily Nexus.