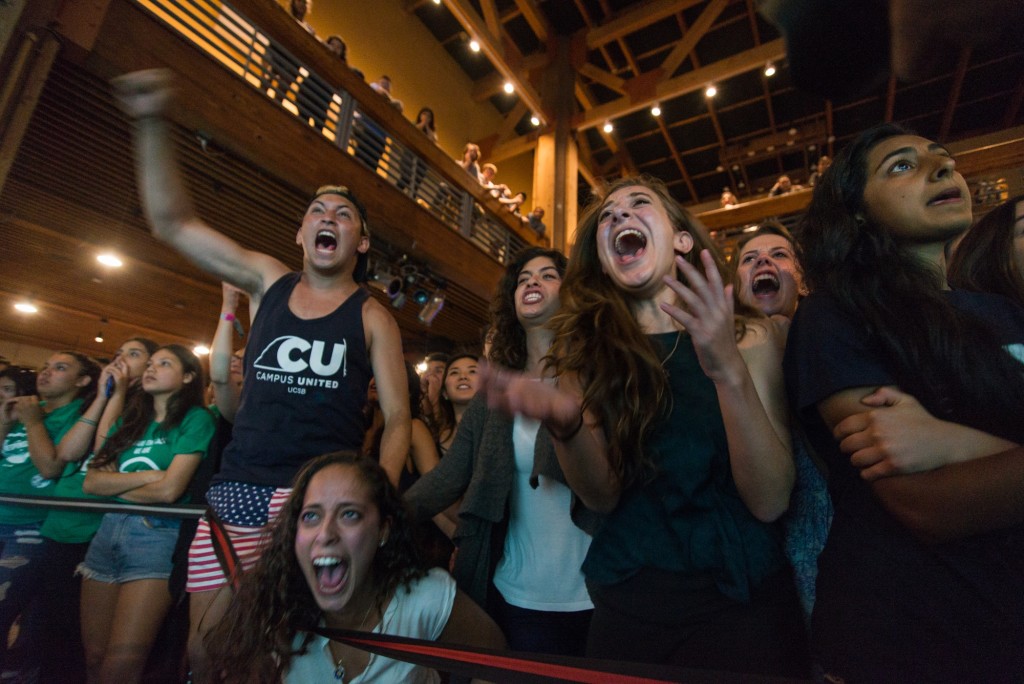 For the first time in over five years, UCSB students saw three new political parties compete for positions in the Associated Students election.

The 2016 election also brought the first use of the single transferable vote (STV) system, finding a two-percent increase in voter turnout from last year as 6,167 undergraduate students submitted rankings to the online voting database.

At the end of an emotional and rigorous campaign trail, Campus United (CU) took three of five executive positions, and with 16 new senators, secured 64 percent of the senate. Although they were fewer in number, The Response claimed seven spots in the senate and Peer Action Coalition (P.A.C.) won the remaining two. 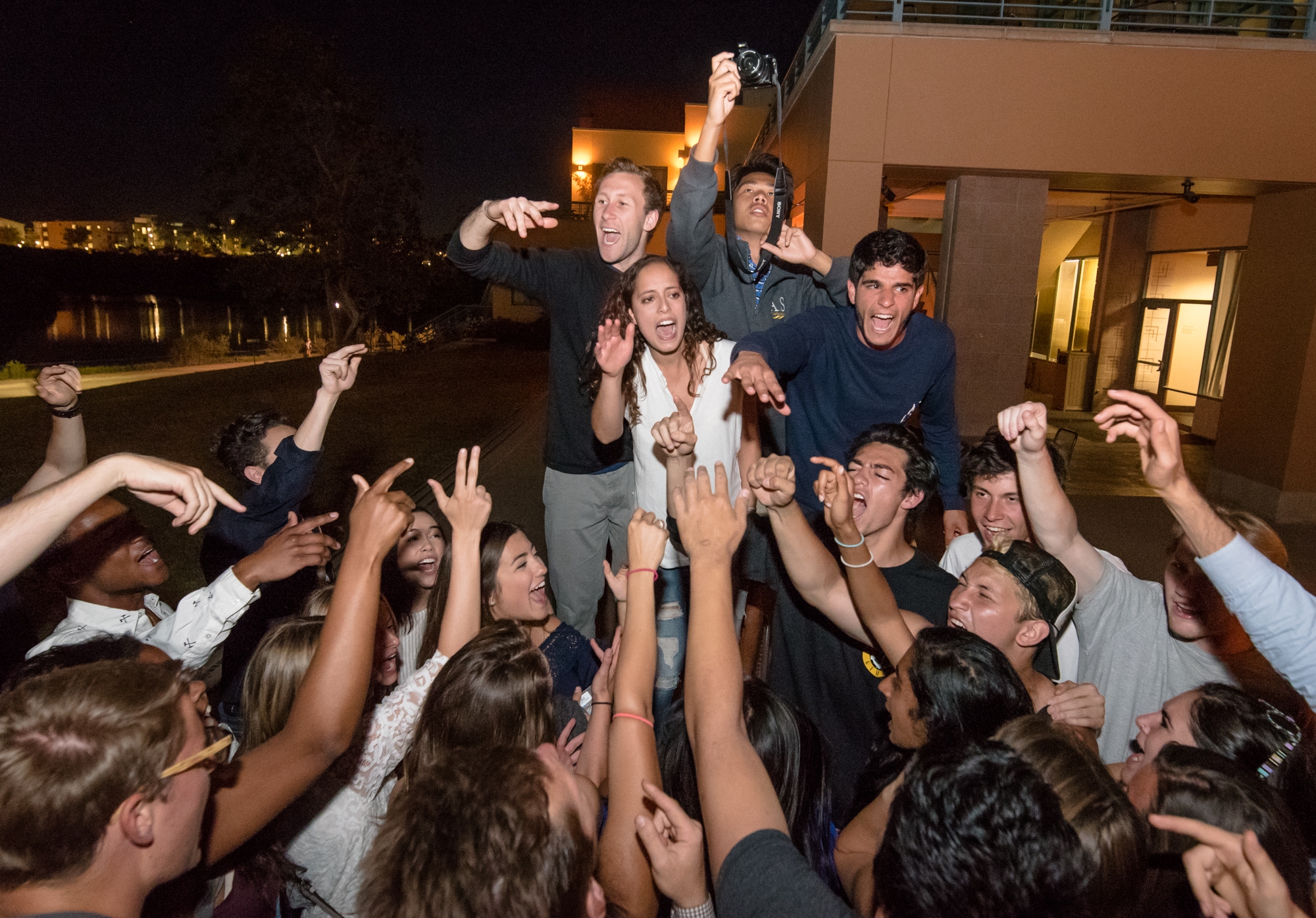 Austin Hechler, third-year political science major, will be leading the university as A.S president for CU next year. He was nearly speechless as he talked about his new role, thanking the students who were involved in his campaign.

“I feel like students really believe in the services and resources that my platform really put forward,” Hechler said.

As president, Hechler will focus on expanding student services through financial reform, increasing the availability of open-source textbooks and alternative transportation for disabled students.

Hechler will be supported in his office by running mates Ashcon Minoiefar and Neha Nayak. Nayak, third-year biopsychology major, is entering the office of external vice president of statewide affairs without prior experience in A.S., but she hopes to use this perspective to better understand the average student. 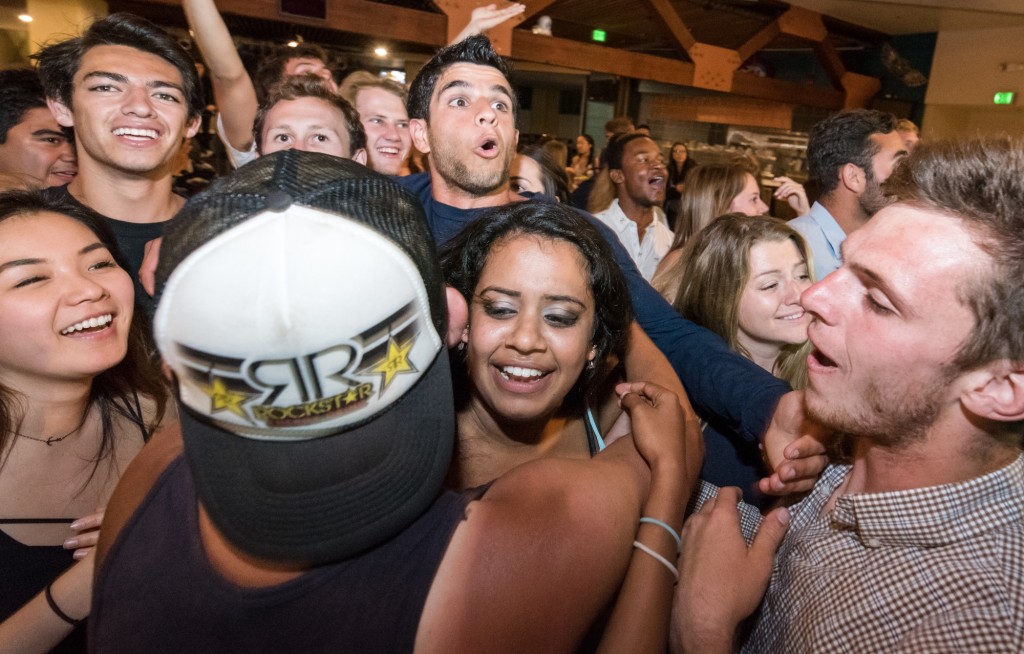 “I’m still trying to process that this is happening,” Nayak said. “I just really, really looked up to my opponents … I really respect them a lot … it’s just so amazing to be in this position right now, it really feels good.”

Winning the election as an unopposed candidate, Minoiefar, third-year history of public policy major, said he has been waiting for a long time to take on his responsibilities as the external vice president of local affairs.

“First on the priority list? Halloween,” Minoiefar said. “Making sure that the level of enforcement is adequate and not over-excessive.”

“I’m going to first compose myself, and then I’m going to get to work,” Jordan said. As IVP, she hopes to implement i>Clickers into the senate voting, work with Hechler on the alternative transportation project and increase senator interactions through bonding events. 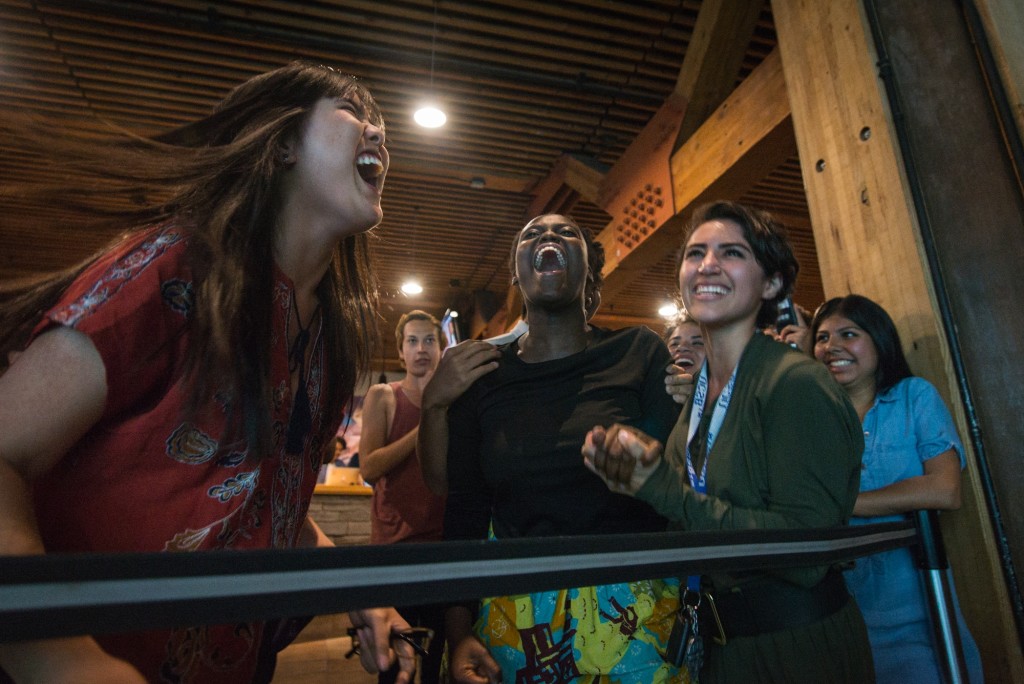 “I think it will create a lot more ideological diversity within Senate, which is great; people will be able to challenge each other and really create meaningful progress at UCSB,” Jordan said.

Josephine Ampaw, who also won the election in an uncontested race, will complete the executive board for the 2016-17 academic year. Ampaw is the first black woman to serve as student advocate general since the position was first created in 2007.

“I hope to make all the current execs proud, all the people who are about to graduate,” Ampaw said. “I’m so excited to work with everybody; black is the new S.A.G.!”

no one actually cares

the student governments fist priority is Halloween an off campus unofficial event. Way to have your priorities correct.

That is the first priority of Ashcon, the External Vice President of Local Affairs. His job is literally to deal with off campus events and matters. Do some research before you talk out your ass.