The company, NEXT, has developed a technology called ‘solar ink,’ a transparent substance that, if successful, will give windows the ability to act as solar panels 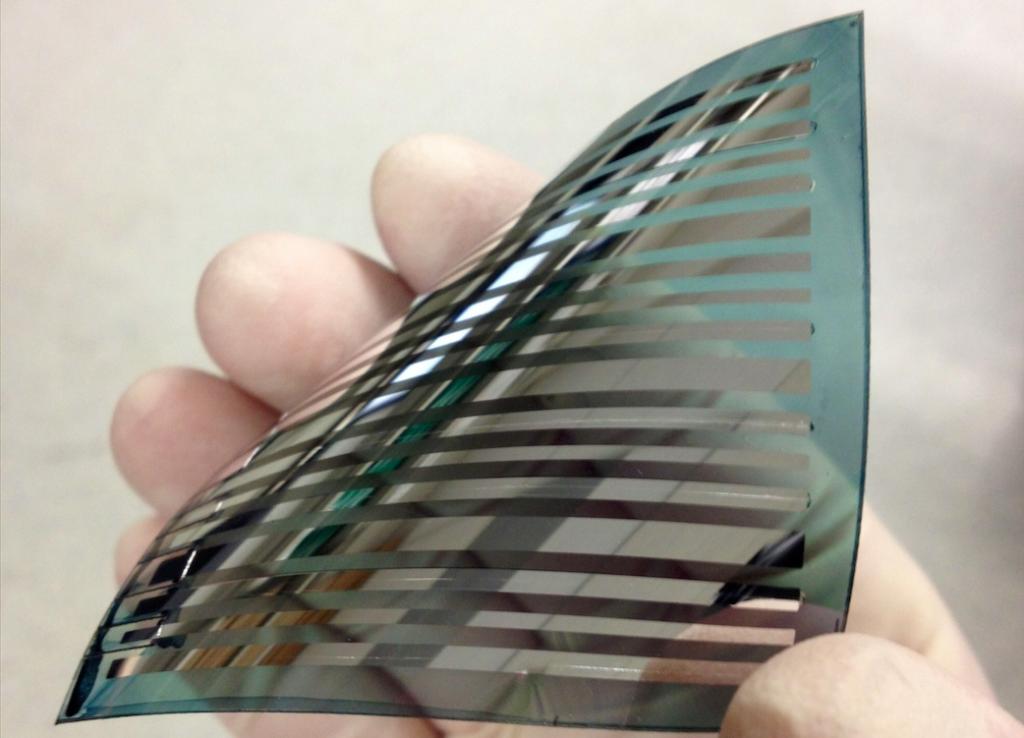 A Goleta-based startup company has developed a “solar ink” that can transform windows into solar panels.

Corey Hoven, UCSB Ph.D. candidate, and energy efficiency expert Daniel Emmett pioneered the technique by creating a transparent substance that can be applied to windows to convert solar energy into electrical power.

The windows use photovoltaic materials to behave like solar panels, but the solar ink technology is much thinner and less expensive.

The technology is based on research and development by Alan Heeger, a UCSB professor who won the 2000 Nobel Prize in chemistry for discovering and developing conductive polymers.

Hoven and Emmett’s company NEXT has reached the point of commercializing their product after much research, and the two hope to finalize the solar ink by 2018.

With commercial buildings currently consuming almost half of the world’s energy, the company believes their solar ink technology can improve sustainability efforts.

“Nearly half of all global greenhouse gas emissions come from buildings,” Emmett said. “This has the potential to have really meaningful reductions on the carbon footprint and power use of commercial structures.”

NEXT will also be able to customize the ink’s color and transparency. The company projects that the solar ink windows could produce 20 percent of a commercial building’s power needs on average.

“That’s a meaningful amount of power, especially over the side of a building,” Emmett said.

According to the U.S. Energy Information Administration, California is one of the top states in the nation in producing energy from renewable resources. California has become the leading solar market in the United States with enough solar energy in the state to power over 3 million homes.

With advancements such as the solar ink from NEXT, California has the potential to revolutionize its energy efficiency and reduce greenhouse gas emissions.
“Windows are going from being a passive part of buildings to active,” Emmett said. “It’s an exciting time for buildings.”

A version of this story appeared on p. 3 of the Thursday, April 21 edition of the Daily Nexus.

Tax Credit is expected to lead a 57% decline of installed solar capacity in 2017. solarwizzit

Solar Ink, now that’s what I have been looking for years, imagine, a paintable ink that if painted or spray on inside of your windows glasses or if possible walls and roofs and since it is all conductivible manning it will all be connected by the same solar ink, now the paintable solar walls or roof needs see true protections against wear , tear and also connectivity to convert or and direct usage as well as battery storage is the game.