The No. 13 UCSB baseball team quickly shifts its attention to Nevada for a Monday afternoon match after a three-game conference series against CSUN this past weekend. 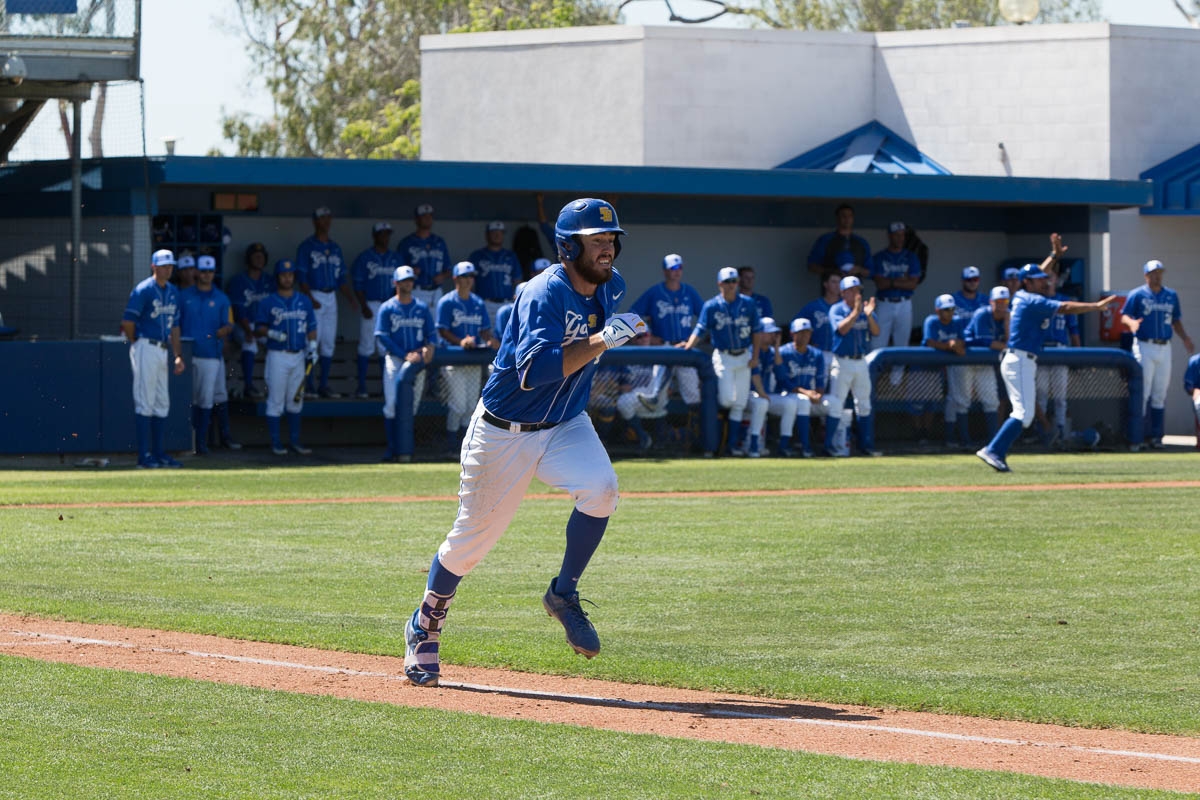 The Gauchos host the quick one game series with an overall record of 24-7-1, 5-1 Big West record. Currently, they sit atop the conference standings although it is still early in the Big West season. Nevada comes into the game with a 15-18 overall record, 6-8 in its conference play and is in the midst of a five game losing streak.

As the wins keep coming for Santa Barbara, the national ranking has been improving as well. After sweeping CSUN, UCSB is now ranked No. 13 in the country.

By contrast, Nevada has not been ranked so far this year and its meeting with the Gauchos will be the first time it has faced a ranked opponent this season.

History has also not been on the Wolf pack’s side as this will be the 27th all-time meeting between Nevada and UCSB as Nevada trails the series history, 19-16.

In order to defeat such a quality opponent, Nevada will need to call upon its big players to step up and make big plays.

The Wolf pack has been pretty solid in some areas this year as it ranks first in the Mountain West conference in fielding percentage (.978) and ranks third in both batting average (.285) and ERA (4.66).

Senior third baseman Bryce Greager and junior shortstop Miles Mastrobuoni are both tied for first on the team in RBI (18) while the senior also leads the team in slugging percentage (.576).

Pitching wise, the Gauchos will be facing senior Zach Wilkins (3-3) who has struggled mightily this season posting a 6.95 ERA in a bit over 33 innings pitched. The right-hander has been unable to get out of the fourth inning in the last three games he’s started.

UCSB knows the way to get a victory in this one will be by taking advantage of a struggling pitcher with its exceptional hitting.

The Gauchos have been hitting the ball well as of late registering 29 hits against CSUN this past weekend and getting at least 10-plus hits in three of their last six games.

The great thing about Santa Barbara’s hitting is that it does not stem from one player but rather the entire team. Every game a new hitter can emerge and help his team pick up a win, something UCSB has done a lot this season.

One player who is coming in hot into this match-up is redshirt junior Andrew Calica. The center fielder had a solid series going 7-13 (.538), with three runs, two RBI and one home run. The junior leads the team in hits (34) and on-base percentage (.487).

On the mound for the Gauchos will be freshman Kyle Hatton (2-0). The left hander has won his only two starts of the season while registering a 1.93 ERA after pitching 14 innings and allowing 10 hits and three runs while striking out eight.

Although UCSB is probably a bit fatigued after a tough series against CSUN, it still has to come out and play hard against a team that wants to get back on track. It is still in the midst of one of the best starts in school history and cannot afford a loss to a team it should beat.

It also helps that Santa Barbara gets to stay at home as it currently has a 16-1 record including having won 12 straight, the second longest home winning streak in school history.

The Gauchos will face-off against the Wolf Pack Monday, April 18 at 3 p.m. at Caesar Uyesaka Stadium.