The Daily Nexus
Opinion
A.S. Election Endorsements
April 16, 2016 at 1:48 am by Daily Nexus Editorial Board 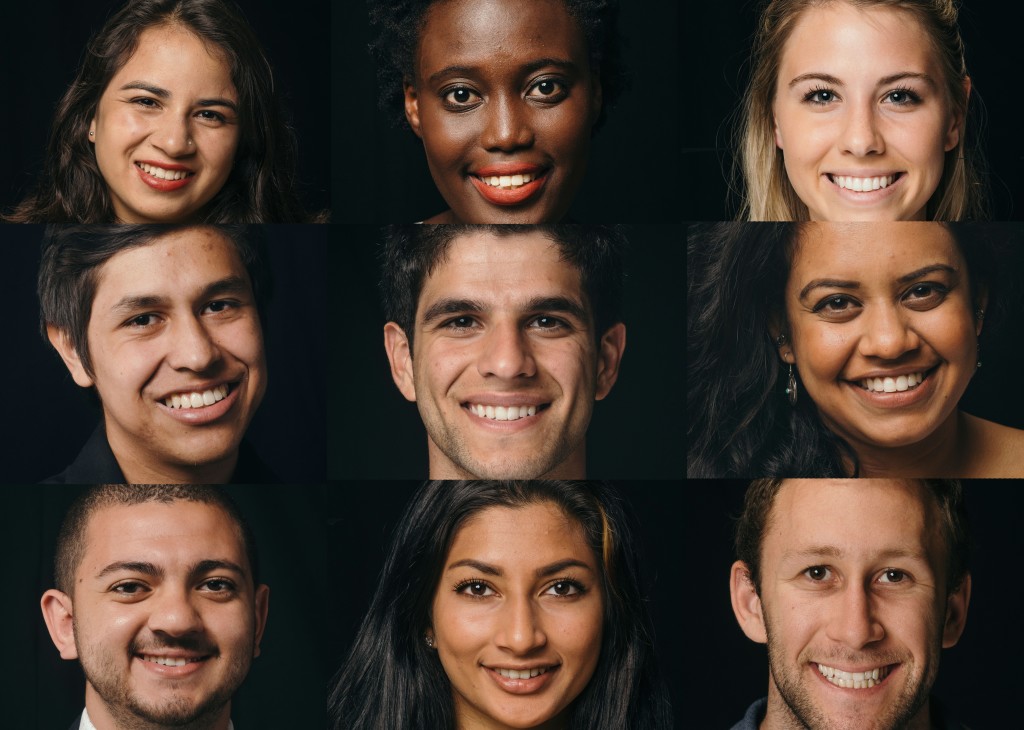 UCSB students pay $186.04 each quarter to the Associated Students, making A.S. UCSB the highest funded student government in the University of California.

This budget services our university along with extensive student efforts to improve the diverse and beautiful town of Isla Vista.

UCSB has historically been a nexus of student activism, calling upon passionate and focused student leaders to guide its progress.

However, the University of California faces difficult times ahead. This year it is critically important to have a say in our university governance as tuition rates remain in flux, minority students call for more representation and students unwaveringly advocate for change.

The Nexus conducted several interviews to determine its endorsements for the 2016-17 academic year, selecting the most qualified and directed candidates for each position. Our endorsements can be accessed below.

Voting begins tomorrow for the Associated Students Election, and students will cast their votes on G.O.L.D. Student leaders will carry out several changes over the following year and the student voice is necessary to guide them in the right direction.

Did you consider that the people they endorsed were perhaps actually well qualified? You made a statement here that is not based in fact, just your assumption. Through research, I found an article here that may help you realize why you came to that conclusion: http://bit.ly/1YDvSqL

Excuse me, I thought this was a newspaper not a PAC.

“Independent” newspapers don’t. Or are you too condescending to realize that?

An IVP with no experience on Senate?
Come on Nexus.