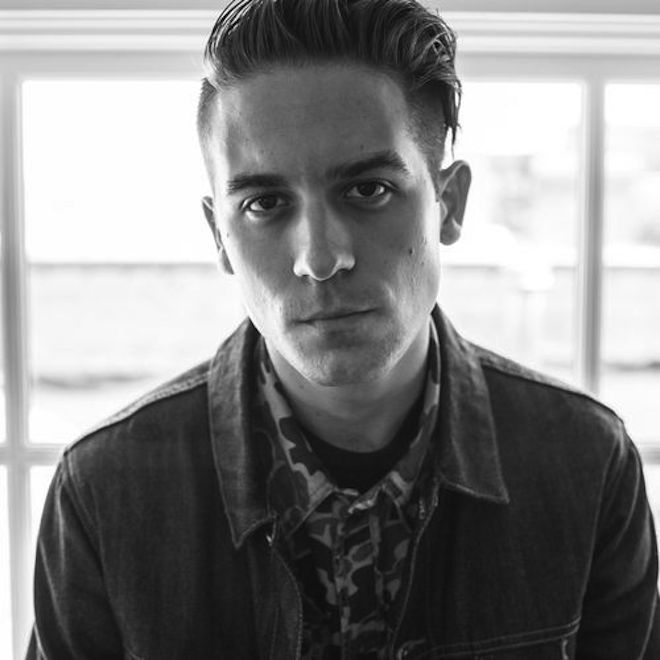 The Santa Barbara Bowl is known for bringing its residents big name artists that typically would not think to stop in the city. Thanks to the large capacity of the venue, SB is advancing on the charts as a concert city next to places like Los Angeles and San Diego and has even sparked the interest of arising hip hop legend G-Eazy. G-Eazy will be making a stop in Santa Barbara on the second leg of his “When It’s Dark Out” tour Tuesday, April 19 and, as per usual, will not make his exit without leaving his mark on the beautiful city.

Young Gerald, aka G-Eazy, knew from the beginning that he was going to make it big, yet he remained humble and let other people find out for themselves just how good he is. His lyrics are often misinterpreted as being filled with the typical tangents of cockiness that rappers rant about in the midst of their fame; however, G-Eazy’s perception of himself and what he is capable of has remained constant throughout his music even as he evolves as an artist. When this is attributed to his character, it is easy to decode the messages in his music in a negative light and dislike him as a person. On the contrary, his love for his fans is monumental, and it is evident that he will not rest until he puts the Bay Area on the map. As well as repping the Bay, he is known for collaborating with a number of well-known artists like Mod Sun, Blackbear, Kehlani and Marc E. Bassy.

Even with the restless back-to-back shows on his lengthy tours, G-Eazy found the time to open another leg of “When It’s Dark Out” shows after the release of the album. The album itself received an overwhelming amount of reviews from astounded critics on various social media outlets and music blogs. The first leg of the tour featured surprise guest appearances from artists like Chris Brown, YG, ASAP Ferg and Diddy, leading fans to describe his shows as something directly out of a movie. That being said, when G-Eazy books a show, he brings a show. Fans at the Santa Barbara Bowl will be in for a treat and will get to discover exactly what things happen when it’s dark out.