The Daily Nexus
Track and Field
UCSB On The Road For Three Different Invitationals
April 13, 2016 at 9:08 pm by Duncan MacPhee

UCSB track & field will split up and travel to compete at three different California locations this weekend.

First, at Azusa Pacific, the Mt. Sac Multi Events will run on Wednesday and Thursday. After that, the Bryan Clay Invite will take place on Thursday and Friday. 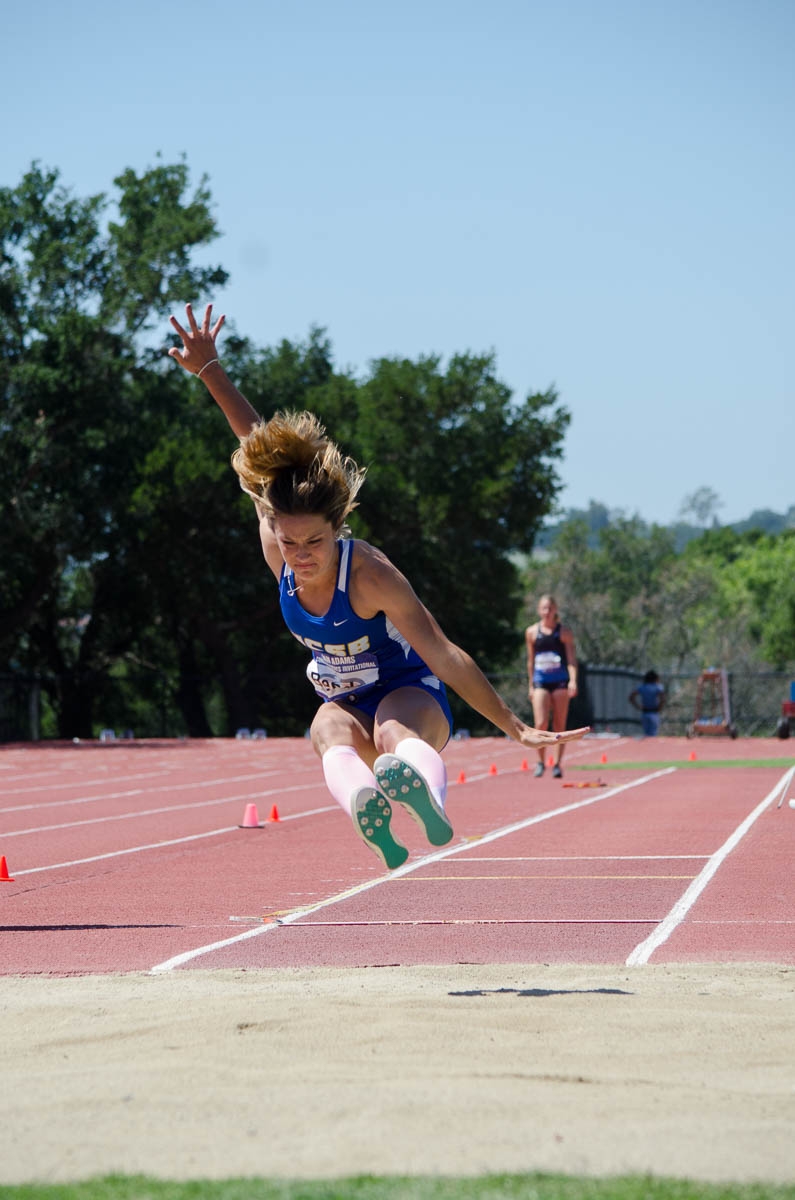 Meanwhile, at Long Beach State’s new track, the Beach Open will take place on Thursday followed by the Beach Invite on both Friday and Saturday.

“We should have some good competition [there], and Long Beach is going to host a conference this year so it’ll also be a good first look at that track.” Assistant Coach Peter Van Beurden said.

Some of the team will also compete in the Mt. Sac College Invite at Cerritos College which takes place on Friday and Saturday.

The women’s team has been looking very good so far this season, as it remain undefeated on the year with a perfect 9-0 record in dual meet scoring after last weekend’s nine-point win at the Big West Challenge Cup.

“I think the women are definitely surprising the conference with just how strong they’ve been and just how [there aren’t] any big gaps” Van Beurden said. “I think that their strength is just consistency.  [I think they’re definitely] going to surprise some teams when conference championships come into play.”

Part of the women’s success this year can be attributed to the amazing work of senior Melissa Rake, who just last week broke her own record in the javelin for the third time this season with a throw of 160’1.

“She’s been on a hot streak all season.” Van Beurden said. “It was big for her to get to the 160-foot mark because she’s been working hard to get there her whole career. So just to see that happen that night was pretty cool, especially in rainy conditions.” Van Beurden said.

While the women’s team has been busy tearing through the competition, the men’s team has lost nail-biter after nail-biter. They continued this streak this past Friday in Fullerton, where they lost by just a half-point to a terrific Long Beach State squad.

“It was pretty crazy. We got that close to them because they’re the defending champions and they look to be pretty strong this year too but we excited.” Van Beurden said.

Assistant Coach Van Beurden looks for the men’s team to learn from the women’s success as they head down the stretch.

“[Hopefully they’ll] take a page out of the girls’ performances … Have the same kind of mindset that the girls have right now about … being there for each other and coming through to pull off these big wins,” Van Beurden said.

This weekend is a must-watch for big performances from Gaucho athletes in the distance races this weekend. Top distance runners such as senior Anthony Ortolan and senior Shyan Vaziri will look to improve their times before the end of the season.

“It’s a big distance racing weekend so it’s going to be kind of their last chance to really nail that PR before the end of the season where most of the races are more sit-and-kick championship style races,” Van Beurden said.

Overall, it should be a very exciting weekend for UCSB track & field, with the first events (Mt. Sac) starting this Wednesday, April 14 at Azusa Pacific.