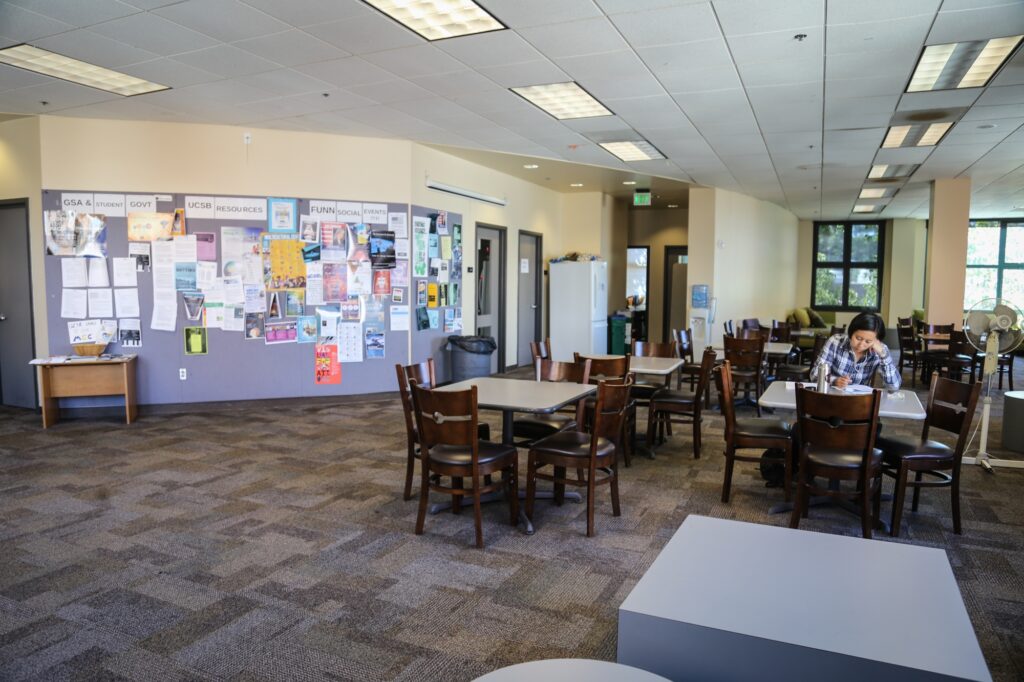 UCSB’s Graduate Student Association (GSA) is proposing that graduate students be included in faculty hiring committees and has drafted a resolution to be included in the hiring process.

When hiring new faculty members, academic departments first select candidates and send the final decision to a vote from the entire university faculty, including professors, assistant professors and lecturers.

GSA’s resolution will ask that at least two graduate students be allowed as members of the hiring committee, with access to all necessary materials for making informed decisions. Graduate students of the department will democratically elect the two representatives, according to Yanira Rivas Pineda, graduate student and GSA’s Vice President of External Affairs.

“We think that a minimum of two students should be included in the hiring process,” Pineda said in an email. “To have only one student and the rest of the committee members be faculty might be intimidating for a student.” 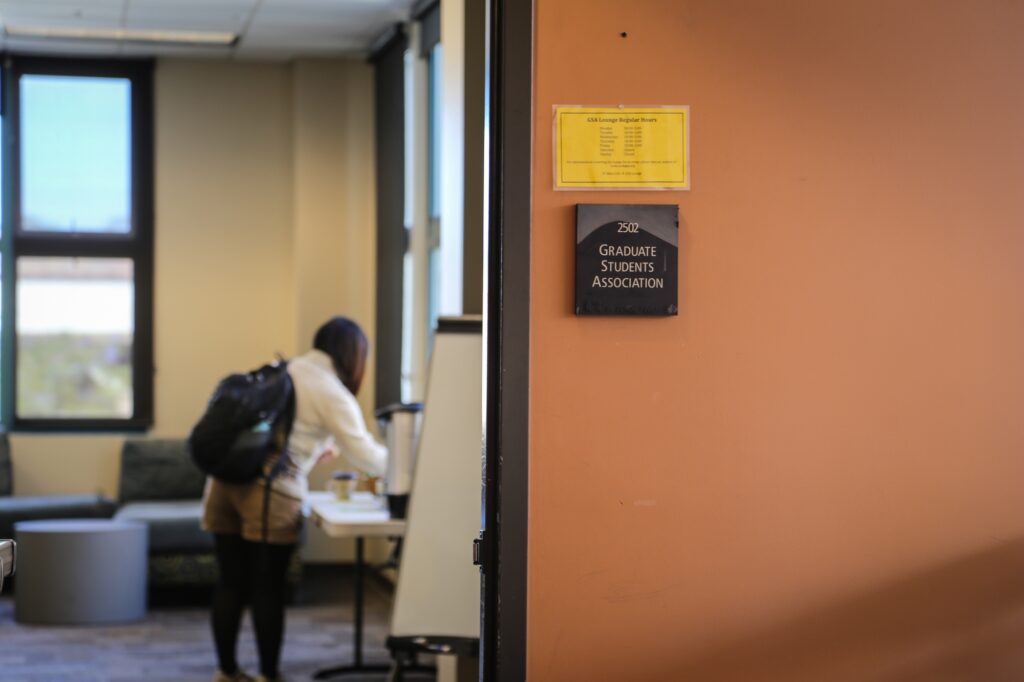 “It helps with our professional development because we get to learn first-hand what the hiring process looks like, how to craft competitive [curriculum vitaes], teaching statements, and what faculty are looking for in prospective applicants,” Pineda said in an email.

By drafting the proposal, UCSB is joining a system-wide effort through the UC Student Association Graduate and Professional Committee.

In August 2014, the Graduate and Professional Committee of UCSA adopted the Graduate Students Democratizing Education (GrADE) campaign. According to Pineda, UC Berkeley’s GSA drafted and passed a resolution in favor of GrADE and other UC graduate students hope to pass similar resolutions.

“The campaign … addressed problems with the lack of faculty diversity (in all forms), finding adequate mentorship and faculty with research projects that reflect the 21st century graduate population,” Pineda said in an email.

“This is 50 years after Jim Crow and the Civil Rights Act and somehow we still don’t have very many professors of color — kind of a problem.” — Timothy Irvine

“The UC acknowledges that it lags behind peer institutions in hiring women and underrepresented minorities,” Pineda said in an email. “We believe that having the next generation of faculty (those of us being trained to become professors) being part of the hiring process is [a] small but necessary step in democratizing the hiring process and our university.”

According to Timothy Irvine, GSA’s Vice President of Committees and Planning and graduate student, a small percentage of tenured or tenured-track faculty are African American. He said having younger, more diverse people involved in hiring committees would play an important role in increasing diversity.

“This is 50 years after Jim Crow and the Civil Rights Act and somehow we still don’t have very many professors of color — kind of a problem,” Irvine said. “Hiring committees are a big part of the solution to that problem.”

Irvine also said having graduate students who are being taught by faculty on these committees would be a “very logical next step towards shared governance” between students and universities.

“That is done in the name of academic freedom, but what you also get is like a patchwork of adherence to different conduct codes and legal codes,” Irvine said.

Some GSA members expressed concern about the change creating too much pressure for graduate students who find themselves in disagreement with department faculty. Others questioned whether graduate students should have voting powers.

“I believe that these concerns are precisely why we need to include graduate students in the hiring process,” Pineda said in an email. “Those of us who are going to stay in the academy should be able to experience the hiring process from the other side and not just when we’re out in the job market.”

GSA members are in the process of modifying their initial draft, and will bring the resolution to a vote during a General Assembly Meeting on May 3.

Correction: An earlier version of this story misquoted Timothy Irvine as saying “Human Rights Act” instead of “Civil Rights Act.” The article has been updated accordingly.

Why only graduate students (who, in my dept, would then compose [at least] 33% of the FTE hiring committee)? Why not include undergraduates too? After all, the mission of the UC is (at least via lip service) teaching. So lets stuff in a few (maybe 2-3) undergraduate majors. Where does the fun end? BTW: There are many reasons (only some of which are systemic to the UC) why minorities are under-represented among FTEs. Is the GSA arguing that a major cause is faculty committee biases? Fine. Let’s see the evidence (and I mean actual causal evidence and not simply correlation).… Read more »

This is a problem. From what I’ve seen, GSA wants to put a stranglehold on academia and ensure that everyone conforms to a hyper-sensitive standard of leftism. Personally, I have no real problem with “PC culture” but I don’t want it mandated—especially if it’s in a uniform way—upon the professors who are supposed to encourage students to think critically and consider all sides.