The Daily Nexus
News
Isla Vista To Vote on CSD, Tax in November
April 7, 2016 at 10:44 pm by Nicholas Bogel-Burroughs 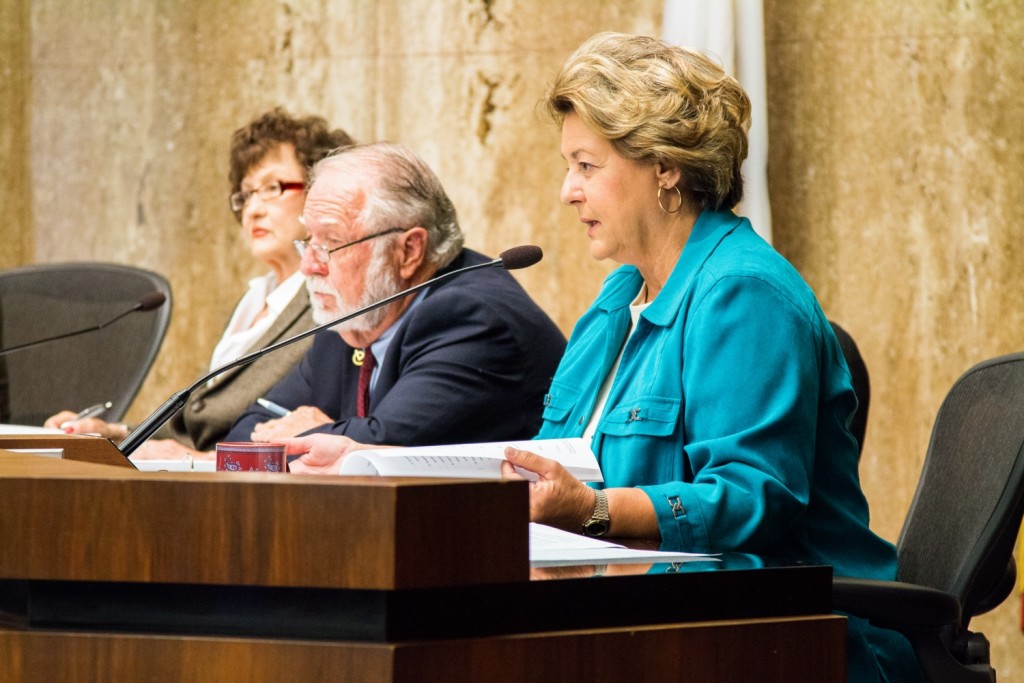 Isla Vista will vote on both measures Nov. 8, at which time it will also elect five members to sit on a new CSD board. Two members will be appointed rather than elected, one from the county Board of Supervisors and one by UCSB’s chancellor.

While the approval from the commissioners is a key milestone in I.V.’s road to self-governance, the UUT requires a two-thirds majority, meaning that proponents of the CSD will likely have to campaign heavily in I.V. through November to convince residents to vote for the tax. 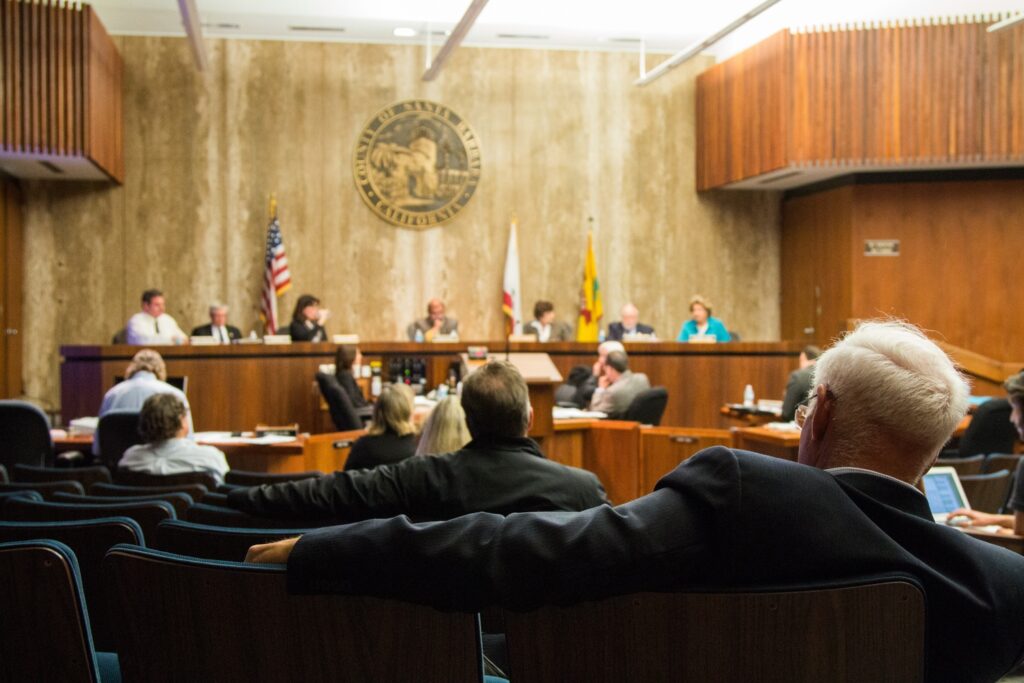 If passed, the eight-percent UUT would apply to I.V.’s water, gas, electricity and trash services. Early estimates by residents who drafted the CSD proposal show that the tax could bring in $512,000 a year, funding eight services that would be provided by the CSD.

The funds would contribute to creating a tenant mediation program; establishing a parking district; contracting with county and university police for additional law enforcement; building community facilities such as libraries, theaters and childcare facilities; maintaining sidewalks, lights and trees; and cleaning up graffiti.

Cameron Schunk, field representative for Assemblymember Das Williams, said he was “overjoyed” by the commission’s decision. 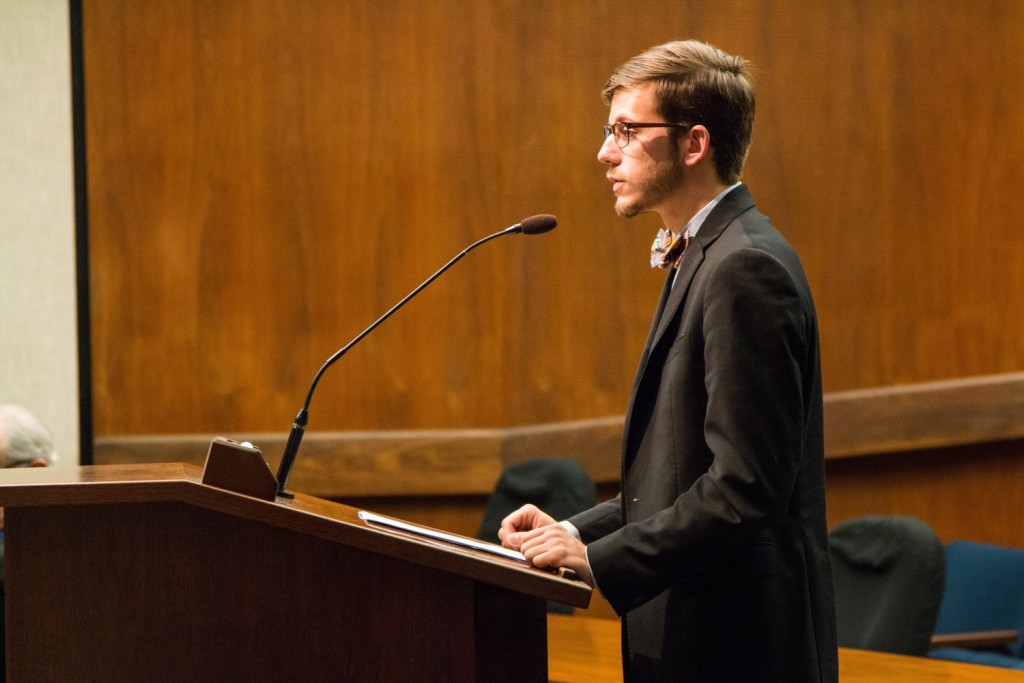 “I’m really excited, and I think it’s a big testament to how powerful the community can be when they come together,” Schunk said shortly after the decision.

Roger Aceves, vice-chair of LAFCO, praised the efforts of I.V. residents who met almost every week for 18 months to nail down the specifics of the CSD, but Aceves said it would be an “uphill battle to convince voters” to enact a tax on themselves.

“Your work’s not done,” Aceves said. “You have a huge task ahead of you.”

Commissioner and Third District Supervisor Doreen Farr added that securing a two-thirds majority would be “a very high hurdle indeed.”

Other commissioners warned proponents of the CSD not to “overpromise” the benefits of the CSD when campaigning in I.V. Schunk agreed that being realistic is an important aspect of the proposal, and the down-to-earth nature of the CSD would make it appealing to Isla Vistans.

“I think part of the appeal of our message is that this is really realistic, this is grassroots, this is hyperlocal,” Schunk said. “What we’re going to be promising the voters is that this district has the ability to provide these services.” 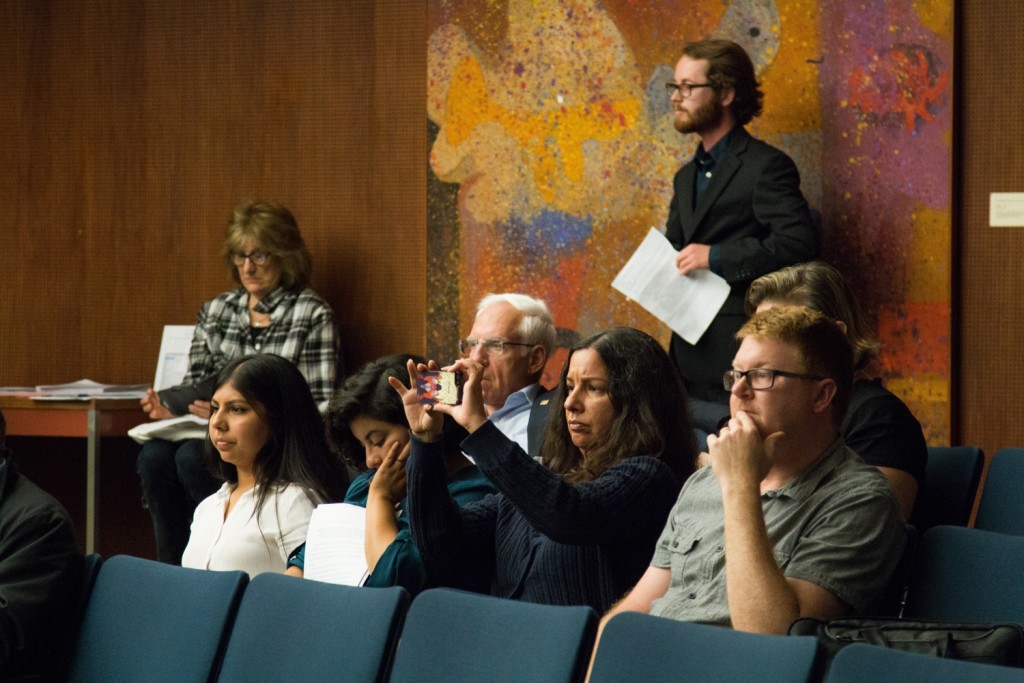 Because of AB 3’s restrictions, Commissioner Judith Ishkanian said she felt the LAFCO meeting was “a show trial.”

“My understanding is LAFCO is out of this,” she said. “The regular procedure has not been followed and [AB 3] is a state mandate bypassing the process.”

Commissioner Jeff Moorhouse said the “biggest trouble” with AB 3 was that it takes authority away from LAFCO.

This case “becomes the poster child of why the California State Legislature has to stay away from formation of local governments, that it needs to be at a local level,” Moorhouse said. “Why are we voting? Why is this in front of us to vote?”

LAFCO passed both motions, nonetheless, with Moorhouse as the sole dissenter on the motion allowing Isla Vistans to vote to establish a CSD.

UCSB has offered to donate $200,000 to the CSD over seven years, but Moorhouse and Ishkanian worried that the university would have an unfair influence, especially considering its chancellor-appointed member on the CSD board. 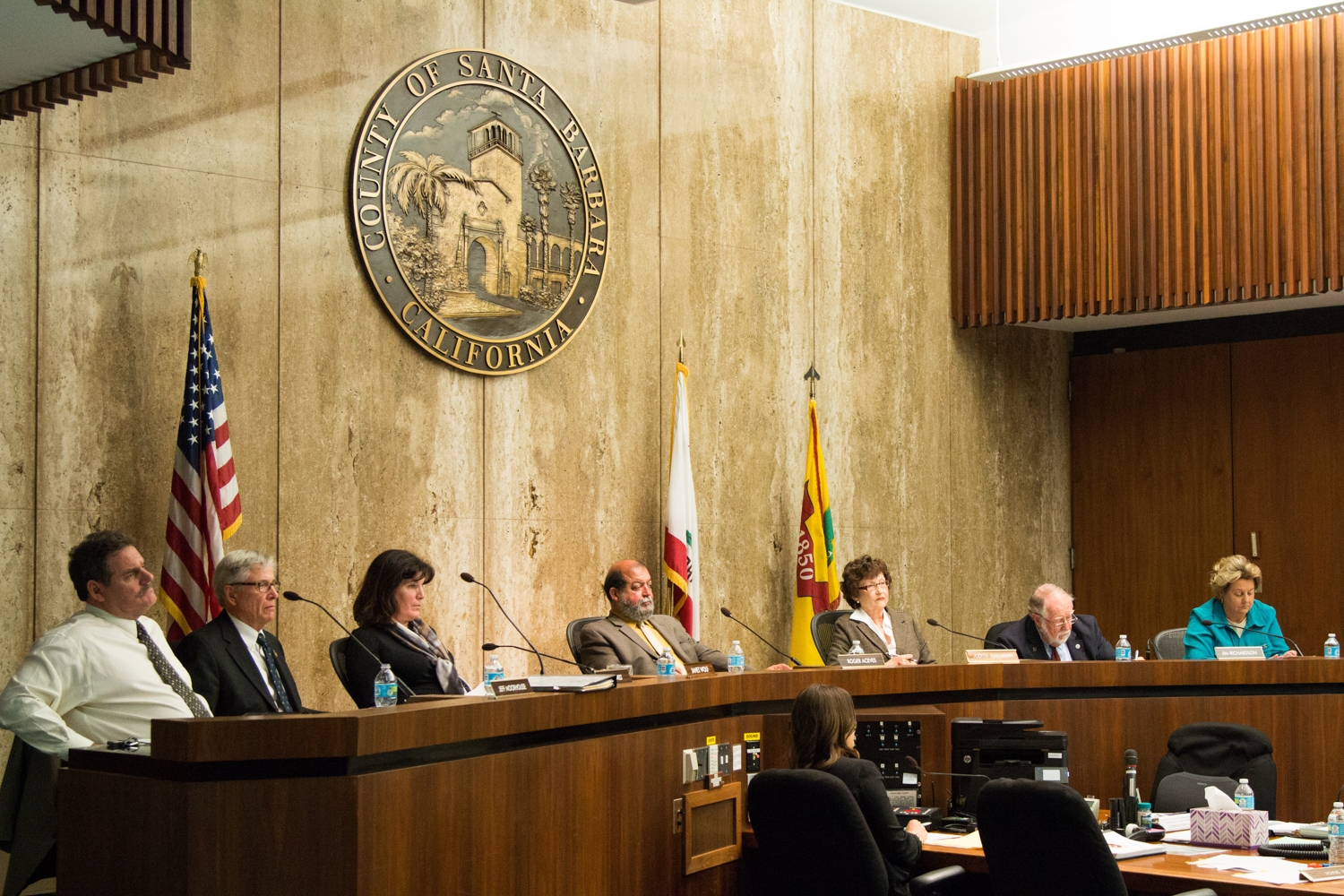 The CSD zoning navigates around UCSB properties, excluding them from the district. UCSB estimates that the CSD is losing approximately $200,000 in tax revenue from the excluded properties and has offered that amount to the CSD over seven years as compensation.

“I wish you would just provide some funding to the district because of the property tax that you’ve taken away from them,” Moorhouse said. “When you have people on a board determining how your tax money is being spent, those people should be elected by the people where the service is being provided, and that’s not happening here.”

Kirsten Deshler, UCSB’s director of government relations, said the university is “very supportive of the goals of the CSD” and is committed to helping I.V. in its self-governance efforts.

“Over the last year, we’ve seen just an unprecedented gathering of community members, faculty, students and residents coming together to decide what they want their community to look like, and we’re very supportive of those efforts,” Deshler said, adding that the university contributes $2 million to $3 million to I.V. each year.

Commissioner Roger Welt said he was impressed by the accomplishments of CSD proponents in the last year and a half.

“Eighteen months ago, I thought this thing was dead in the water,” Welt said. “I challenge you to keep up the fire and keep up the discipline and the focus that you have.”