The former UCSB student accused of raping and beating another former student with two men in 2014 was denied bail Wednesday.

Daniel J. Chen, 21, appeared in Santa Barbara Superior Court and was represented by attorney Adam Pearlman, who sought $1.25 million bail for his client. Pearlman argued that Chen was not a flight risk, noting that since the time of the alleged assault, Chen has visited family in China and returned. 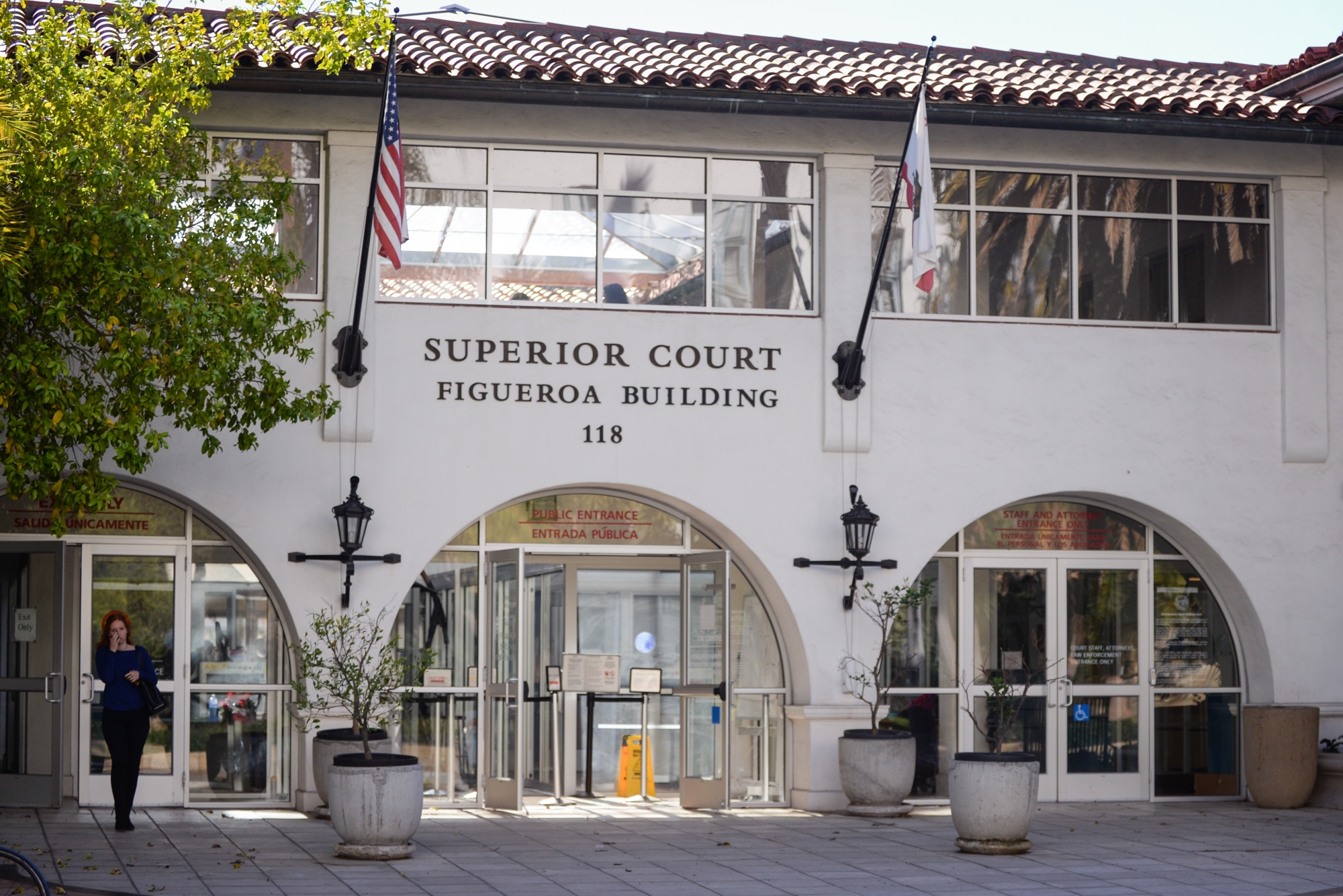 Chen was denied bail on Wednesday and will continue to be held in Santa Barbara County Jail. Nicholas Bogel-Burroughs / Daily Nexus

Ben Ladinig, who is prosecuting the case, showed seven pictures of the unnamed victim to the judge, according to the Santa Barbara Independent, and the judge ultimately agreed to keep Chen in Santa Barbara County Jail without bail.

The charges relate to an assault on UCSB’s campus on Feb. 23, 2014, when a former student was taken from Isla Vista and raped by three men next to the UCSB track. The prosecutor alleges that Chen was one of these three men and has charged him with two separate counts of rape.

One key claim in the prosecutors’ case is that Chen used two separate condoms, which the prosecutors say allows them to charge Chen with two separate rapes. The complaint says Chen “had a reasonable opportunity to reflect upon his actions and nevertheless resumed his sexually assaultive behavior and raped Jane Doe a second time.”

Chen is due back in court on April 6.

A version of this story appeared on p. 1 of the Thursday, March 3, 2016 print edition of the Daily Nexus.