The UCSB Alumni Association Board of Directors elected alumnus Fran Mancia this week to serve as one of four Alumni Regents.

The chance to elect an Alumni Regent is rotated through UC’s 10 campuses based on each campus’ alumni populations, allowing UCSB to elect an Alumni Regent every six years. Mancia graduated from UCSB in 1980 with a bachelor’s degree in communication and later received his MBA from the University of San Francisco. He currently serves as Vice President of Government Relations at MuniServices, a Sacramento advocacy firm that specializes in representing government agencies, cities, counties and special districts. His two-year term as UC Alumni Regent will begin July 1. He will also serve as UC Alumni Associations President for 2017. 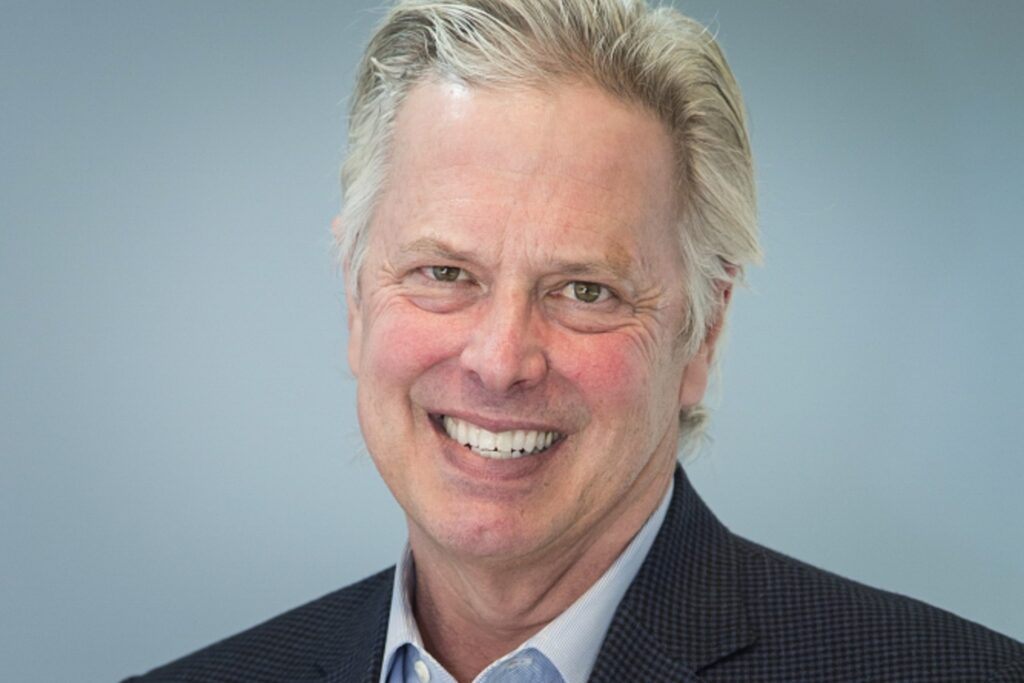 According to Mancia, his plans as Regent are to address issues such as tuition costs, fiscal responsibility and quality of education.

“I see this role, first and foremost, as a conduit for all the stakeholders who are invested in the university, whether it’s faculty, staff, students, alumni or the community,” Mancia said.

Mancia said he wants to form committees on diversity, student-alumni engagement and finance once he begins his term as Regent. He said he also hopes to create task forces that can inform him of issues within the UC system.

“What I would like to do is have task forces of people bringing information to me that are of importance so that I can be proactive and reactive prior to meetings and so I can be a voice for constituents that we serve,” Mancia said.

Mancia also said he hopes to host campus workshops to talk to students and hear their concerns.

“I’m only as good as the people who provide input,” Mancia said.
Mancia said overall, he views his new role as one of advocacy for both UCSB and the entire UC system.

“I’m honored and humbled to be selected by members of the Alumni Association Board to represent UCSB in particular and the system as a whole,” Mancia said. “It’s just a great honor and I’m very excited about the challenge and to be a voice for our campus and for our system.”
According to John Lofthus, UCSB Alumni Association Associate Director, Mancia is a good choice for Alumni Regent.

“The Alumni Association Board of Directors voted based off of which candidate would be able to represent not only UCSB, but the entire UC system and its alumni most effectively as a Regent,” Lofthus said. “That person was Fran Mancia.”

Cuca Acosta, UCSB Associate Director of Admissions and Alumni Association board member, said she believes Mancia presented himself as a candidate who “could have done the job and done it well.”

“Fran is a wonderful representative for all the UC alumni. His work in government affairs and his ability to put his career on hold to jump head-first into the role of Alumni Regent is commendable,” Acosta said in an email. “I also know that he’s going to be a great communicator with the constituents, namely alumni.”

George Thurlow, UCSB Alumni Association Executive Director and Assistant Vice Chancellor for Alumni Affairs, said Mancia’s background working with legislators will be an asset when he begins his term in July.

“Fran is going to play a very valuable role because he knows many legislators personally. He totally understands how Sacramento works,” Thurlow said. “He’s the perfect person at this time to have on the Board of Regents.”

A version of this story appeared on p. 5 of the Thursday, Feb. 25 print edition of the Daily Nexus.