The Daily Nexus
News
Special Olympics To Host Polar Plunge
February 18, 2016 at 5:00 am by Siboney Arias 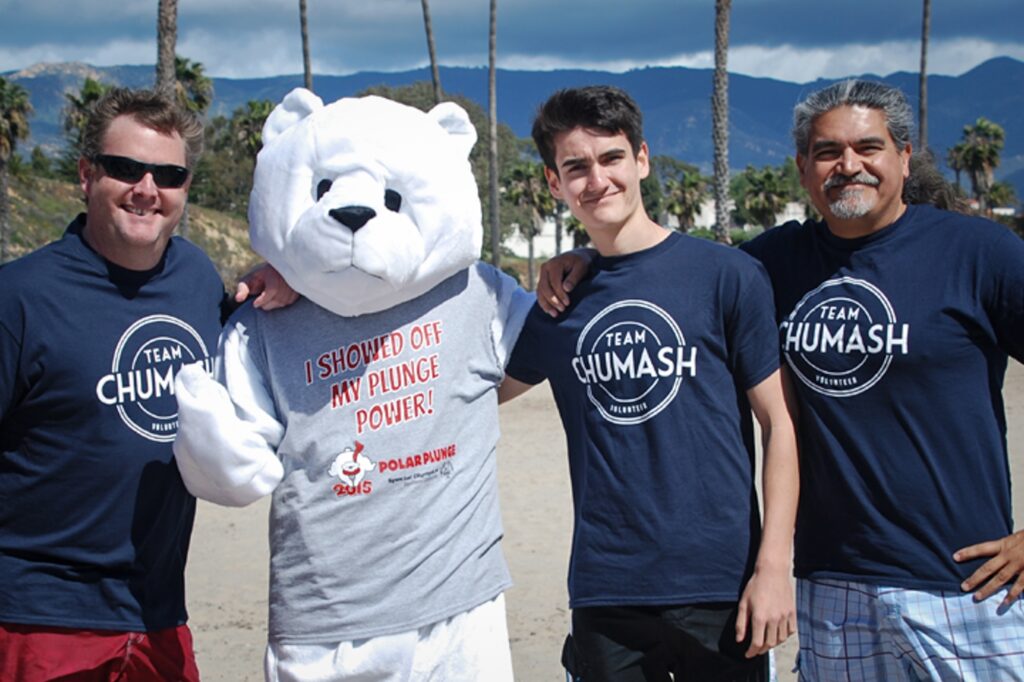 With the catch phrase “Freezin’ for a Reason,” the nonprofit encourages participants to come swim in the Pacific Ocean to help fund the organization. Last year, the event raised more than $30,000 for the cause. Everyone is invited to take the plunge in costume or simply make a donation. A minimum donation of $50 is asked of participants taking the plunge, with a free T-shirt and breakfast courtesy of the Santa Barbara County Fire Department included.

Gina Carbajal, regional director for the Special Olympics of SB, said the fundraiser provided crucial funding for the organization.

According to Carbajal, the event is very flexible and casual.

“Individuals get the time to just go and plunge in the water here at Leadbetter Beach, either individually or as groups,” Carbajal said. “You just come out in your shorts, bathing suit — some people come out in costumes.”

Carbajal said people should donate because the money raised will stay local, going directly to the Special Olympics chapter for Santa Barbara youth.

Another sponsor of the event is the Hutton Parker Foundation, which funds nonprofit organizations in Santa Barbara County. Chief Operating Officer Pamela Lewis said the foundation has been a long-time supporter of Special Olympics.

“Benefiting Special Olympics is a very unique and fulfilling event that gives a lot of visibility to the organization and that just helps them to further promote themselves and their programs,” Lewis said. “It’s for a great cause.”