The Isla Vista Self Governance Initiative held a meeting Tuesday evening in the Isla Vista Clinic building to discuss the infrastructure spending for a potential I.V. Community Service District (CSD). 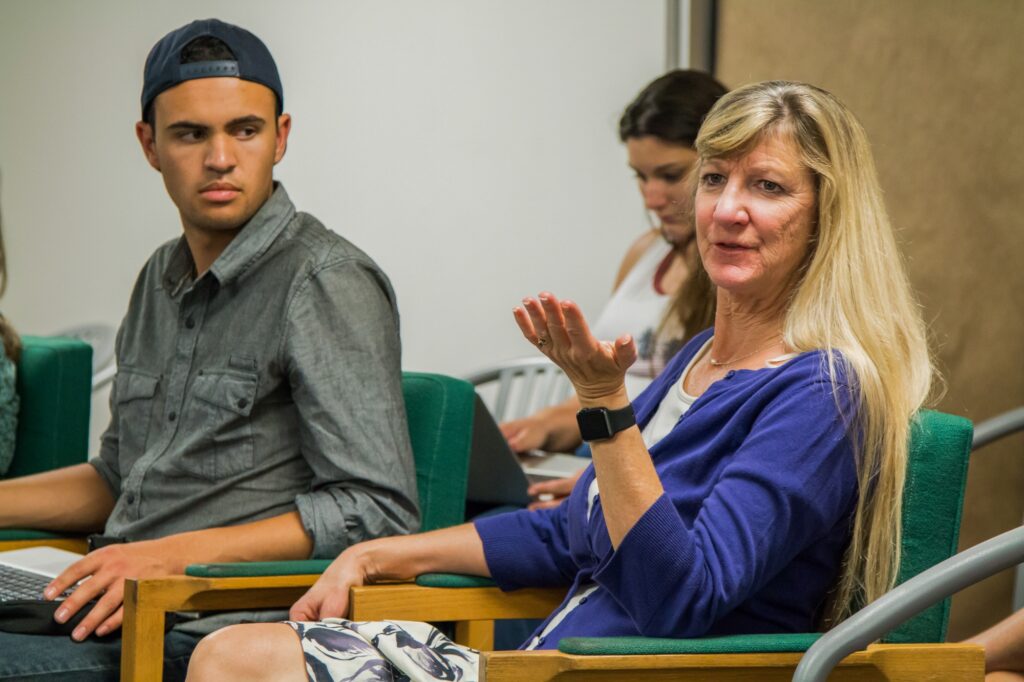 Attendees discussed the CSD budget which portions more than $200,000 a year in funding for the addition and upkeep of public lighting, sidewalks, trees and gutters in Isla Vista. The country promised reconstruction of sidewalks on Sabado Tarde and Del Playa but specific details of when and which sections of the sidewalk will be rebuilt have yet to be disclosed. Lighting in I.V. has been limited due to SB Ordinance 5035, which aims to prevent light pollution in parks, viewed by some as a safety hazard. Attendees also discussed replanting the trees removed years ago in front of I.V. Theater and adding gutters to ease the street flooding during rainy weather.

Second-year math major Andrew Pragin said the removal of trees surrounding I.V. Theater made him realize the important role they played in the surrounding environment.

“I never really realized how significant that tree removal was until I saw the pictures,” Pragin said. “It’s incredible how much shade and greenery they provided.”

LuAnn Miller, executive director of I.V. Youth Program and 31-year resident, said the county only permits certain species of trees in the area that match the surrounding ecology.

“There is an approved list of trees from the county that you can plant,” Miller said. “Ficus I don’t believe is on it. Flowering pears are, however. Those are the ones that are blooming white allover right now.”

Ken Masuda, volunteer with Assemblymember Das Williams’s office, said I.V. should consider trimming some of the trees because they block street illumination.

“There are places in I.V. where the street light, which is supposed to illuminate the street and sidewalk, is not getting there because of branches and leaves in the way,” Masuda said. “So I think if we’re going to have a tree program there would be two aspects: tree planting and tree trimming.”

Miller said I.V. parks and streets are not well lit, which can lead to increased crime.

“During the winter we have less participation in the ESL [English as a Second Language] classes in the evening at I.V. school because there is not a safe passageway from where students live to get to the elementary school,” Miller said.

Professor of art Kim Yasuda said the need for lighting can be remedied with blue LED lights in dimly lit areas as a permanent version of the Blunite memorial art instalment that took place last spring to memorialize the events of May 23, 2014. This form of lighting would be less obstructive to the surrounding environment, according to Yasuda.

“We have Blue Light organized by students who are planning for a community illumination effort,” Yasuda said. “The larger commission could make it long term.”

“It is a lot better for liability and safety purposes, especially public safety, to be able to say there are sidewalks on the streets even if they are not being actually utilized,” Schunk said. “This is the logic for governance.”