The two South African activists, who have both experienced apartheid, came together to speak on why they think the labeling of Israel as an “apartheid state” is mostly inaccurate 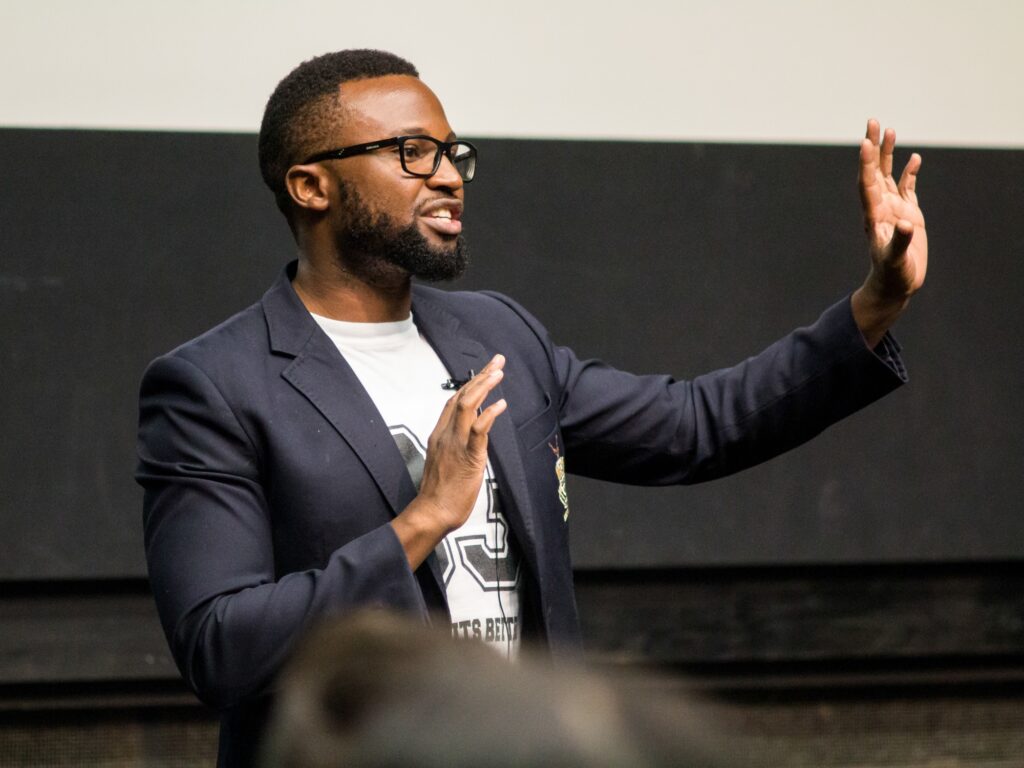 Black South African activists Jamie Mithi and Khanyisa Pinini discussed their views on labeling Israel an apartheid state in an event hosted by Gauchos United for Israel on Tuesday in the Isla Vista Theater.

Mithi, originally from Zimbabwe, is an author and law student at University of the Witwatersrand Johannesburg. He is an avid debater, ranked fourth globally and first in Africa in the World Universities Public Speaking Championship. Pinini, originally from Johannesburg, has been heavily involved with student leadership at University of Cape Town (UCT) and is a member of the United Nations Association of South Africa: UCT Chapter and has participated two times in national Model United Nations conferences.

Mithi and Pinini both shared their personal experiences with apartheid in South Africa and how their own narratives informed their definitions of the term “apartheid.” Both said they used to support the Boycott, Divestment and Sanction movement, but withdrew their support after visiting Israel. The two speakers said they have felt a loss of Black South African apartheid narrative due to the use of the term to label Israel when referring to conflict with Palestine.

“It is a non sequitur for us to claim that people who have always had a presence in a particular area, are colonizers of the area if they’ve always been there,” Mithi said.

The second level of Mithi’s argument focused on the legislative structure of apartheid versus that of the state of Israel. He said apartheid law’s “four levels of existence,” which are based upon racial discrimination, are “just not the way it is” in Israel’s legal system.

“In Israel, all Israeli citizens have the same rights,” Mithi said.

This difference in citizen rights is what he argues sets apartheid and the Israeli state apart.

His third level of debate focused on the context of the area. He said conflicts in the surrounding areas of Israel are what “led to the conflicts in the West Bank.” This war-zone environment is another factor, according to Mithi, that sets true apartheid apart from the Israel-Palestine conflict.

“It would be complete false argumentation and academically insincere to say that’s apartheid,” Mithi said. “The reality is, what I’m talking about, the scenario of ‘peaceful neighbor,’ where I’m talking about a scenario where the neighbors aren’t seeing eye to eye, right?”

In his closing statement, Mithi said when discussing Israel-Palestine conflict, neither side should vilify the other.

“There is a problem in Israel [and] Palestine, and largely in the Middle East. And I don’t think that the tactic of demonizing the other side leads to the relevant solution,” Mithi said. 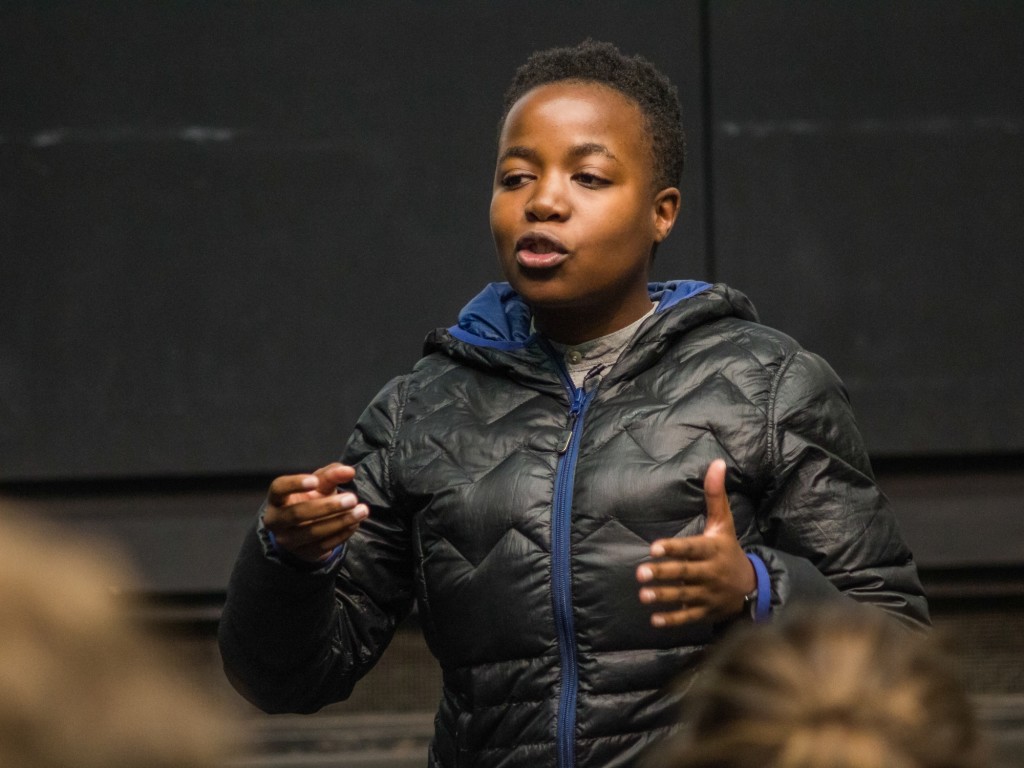 Michelle May, a second-year biology major, said she was impressed by Mithi and Pinini’s expertise.

“I didn’t come here expecting anything, I found it really interesting to hear [about the conflict] from a South African point of view, coming from a family that has experienced apartheid,” May said. “And they’re obviously really educated about both topics.”

“It was really great to see the number of people that came out to an event like this. It felt like people actually cared about the issue that was being discussed,” Shenassa said. “When I started planning this event, my goal was to reach at least one person and make one person think, and I definitely think I got more than one person thinking yesterday.”