The Daily Nexus
Music
Autograf To Come to SOhO
February 9, 2016 at 8:00 am by Sohila Sandher 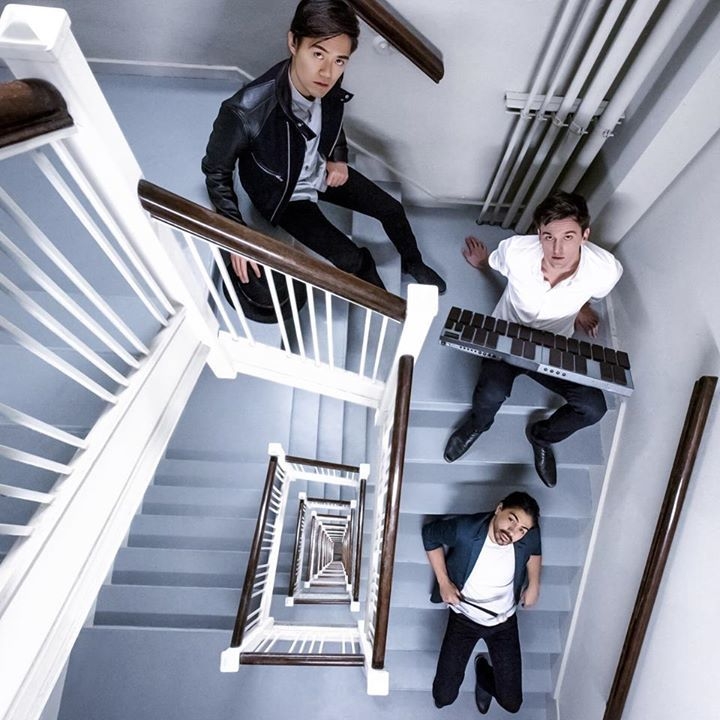 Future house group Autograf will be taking over SOhO Restaurant and Music Club on Feb. 11. The group is comprised of Chicago natives Jake Carpenter, Louis Kha and Mikul Wing. The three members all hail from unique backgrounds that we don’t always see in the EDM world. Carpenter has an educational background in sculpting and painting with a work history that involves weapons development and underwater robotics for the Department of Defense in Kentucky. Kha worked as a derivatives trader during the workweek and a DJ on the weekends with Wing. Wing did street art and deejayed a lot of underground loft parties. The three came together about a year ago over a mutual love for all things art and discontent with their day-to-day routines.

The group’s first project together was a recreation of Warhol’s factory concept with their own personal spin. They built sculptures and created a broiler room-esque atmosphere for the event. Manufacturing their own genre, set and effects is something the group is determined to keep doing. Following their first project together, the group released a string of remixes of hits that range all the way from Marvin Gaye’s “Grapevine” to 50 Cent and Lil Kim’s “Magic Stick.” Their first single, “Dream,” released about a year ago, has 2.53 million hits on SoundCloud and paved the way for the group to continue releasing original content.

Autograf dropped their single “Future Soup” a couple days ago. The track is from their EP, also titled Future Soup, which is set to release independently on Mar. 11. In an interview with Billboard, Autograf said, “Future Soup is our calling to everyone to weave their own story, to make their own metaphorical art series, whatever that may be.” It is a continuation of the trio’s attempts at creating their own sound that sets them apart from the rest of the future house movement. They hope to break away from the mainstream sounds prominent in the EDM genre. The entire Autograf project is geared around the hashtag “#leaveyourmark,” and the slogan, “It’s about leaving your mark on the world. It’s about leaving your Autograf.” These artists don’t want to just entertain — they want to inspire. Their goals aren’t limited to just music, either. The group continues to build their own sets and bring their own visual designs to their live performances. The entire project is self-created and stays away from manufactured performance and production.

SOhO is a mid-tour stop on their North American tour titled the “Metaphysical Tour.” The tour is set to end right as their EP drops, so there is a slight possibility of getting to preview some new tracks at their performance. The show is put on in part by SELECT Entertainment, a company that has had major success and took part in bringing other EDM artists such as Ghastly, SBRN and Shiba San out to Santa Barbara. The event is 18 plus, with doors opening at 9 p.m. Early Bird and Tier 1 are already sold out, but Tier 2 and Final Round sales are still available. They can be purchased through NightOut ticketing.