The Daily Nexus
Music
XYLØ and FMLYBND Take Over Velvet Jones
January 28, 2016 at 5:00 am by Tracy Smith 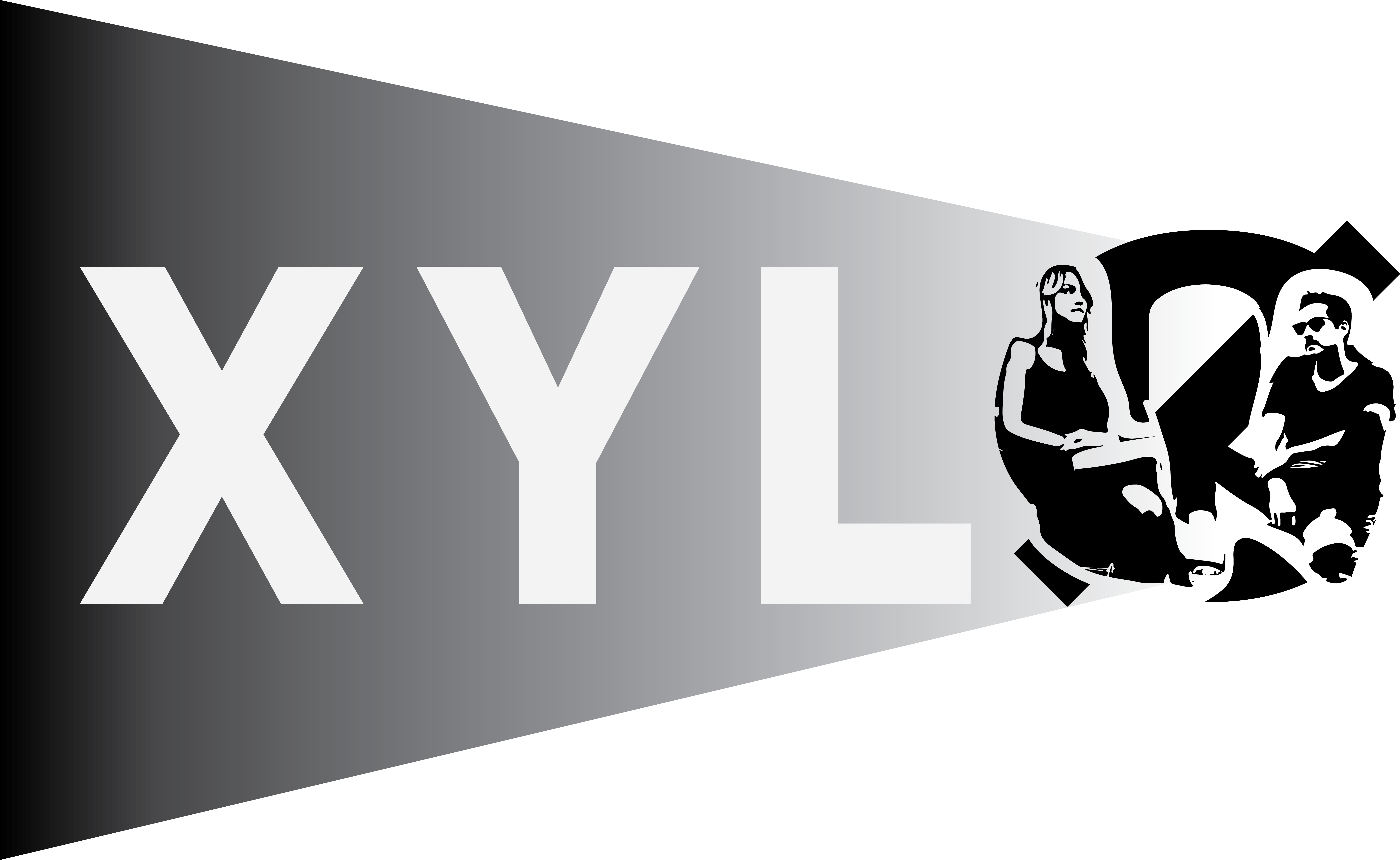 It took me by surprise when I read about XYLØ’s upcoming show dates and I did not see one for Los Angeles, but dates for both San Francisco and Santa Barbara. XYLØ is a duo based out of L.A., but their fan base has already spread across the world in a very short amount of time. I had the opportunity to speak with David (last name declined), a local longtime hard rock aficionado, before the show began, and he emphasized that “… it took me a while to get into other forms of music … XYLØ is just someone you cannot help but let draw you in.” He was indeed correct with this statement, because XYLØ (along with FMLYBND, Blues and Greys and another local opening act) drew in a full house at Velvet Jones on a frosty Saturday night.

Velvet Jones as a venue is pretty small and intimate, but this often is an advantage for artists because it makes it easier to interact with the crowd. It also gives the fans an opportunity to engage with their favorite bands or artists. However, if you are under the age of 21, you will on occasion be required to watch the show from the upstairs balcony. This being my first time at the venue, it felt slightly like the “walk of shame,” and it also made it difficult to interact with other fans and possibly network with the performers. Besides this minor problem, Velvet Jones is a decent-sized venue with quality sound, and some of the best macaroni and cheese you have ever tasted.

The Blues and Greys were an opener for the night, and in contrast to their music style, they played a fairly mellow set. The crowd was in tune with their performance, but oddly, I found them almost easy to ignore. Their lead vocalist has a lot of potential, but I felt the performance would have been a lot better if she would have focused on her vocals rather than her stage presence. I found her movements distracting, and awkward at times, but when I really zeroed in on their sound, I actually enjoyed it. The Blues and Greys possess a sound similar to the earlier days of Paramore, but they nailed the task of taking that sound and making it their own.

Up next would be XYLØ, and from the moment they took the stage, I felt like I was back in a Los Angeles venue myself. Lead vocalist Paige Duddy has a way of taking your gaze and running with it from the second she begins performing to the time she leaves the stage. XYLØ is comprised of brother and sister Paige and Chase Duddy, along with Leonard Newell and Nick Truhan, with a chemistry that makes it an absolute masterpiece. I firmly believe that if anyone different were placed in any of their positions, the band would not possess the soaring energy it does. If one were to attempt to label their stage presence, it would only undermine what it actually is. Every bit of magic poured all throughout the venue, and I could not help but praise as if I were in a church on a delightful Sunday morning. XYLØ will not be playing on small stages for long, so I would advise seeing them while one still has the luxury of watching them at a small, yet intimate venue.

FMLYBND took the stage last, and as they are Santa Barbara locals, the crowd was all too excited to see them perform. After touring with names like Milky Chance, playing huge festivals and even having a song featured on FIFA 15, it is a homecoming gift to see them play again at such an intimate venue. They were alive, electrifying even, and their grunge take on electronic music is unlike anything I have ever heard before. In every song they performed, there was a clear representation of the use of multiple instruments. Personally, I like to think of FMLYBND as a mixture between MGMT and M83, but when you factor in the rosy vocals and the mystical instruments, there is no way to place them in between anything. Their performance was the revitalization I needed after a very long night.

Overall, the show was one worth giving up a Saturday night for. Each band had something more to contribute to the previous set, and they did so in a timely fashion. Although it was a pain not being able to talk to any of the bands after, I would do it all again and I would not change a thing if I could hear all of these great bands play together again.