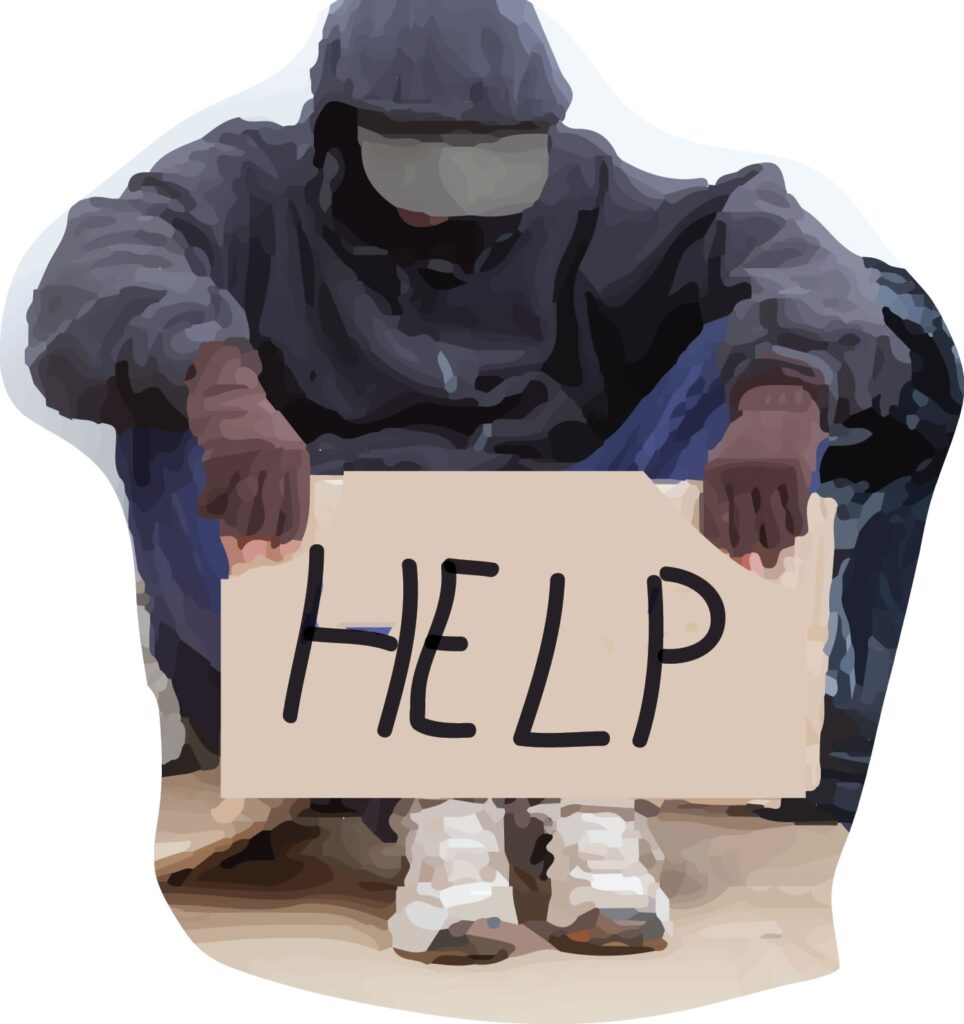 Proposed by County Supervisors Doreen Farr and Steve Lavagnino, the two-fold project allocates $91,000 for two daytime shelter locations and provides $37,000 for night warming centers to be available an additional 15 nights. The five warming centers, including the Isla Vista location at the University Methodist Church, have already been activated 27 out of the planned 50 nights across the county, compared to 13 nights this time last year.

Farr said addressing the needs of the homeless residents could not be put off due to predictions of increasingly poor weather over the next several months.

“People need to be cared for sooner, rather than later, so that they don’t get sick. In some cases with the homeless, they will die on the street if they’re not cared for,” Farr said.

“We may not have snow and frostbite here, but it gets pretty close to it, and sooner or later that takes a toll,” Hedges said. “That’s why so many of the folks … died way before, some of them in their late 20s.”

The warming centers, active Nov. 15 through Mar. 31, provide shelter from 6 p.m. to 6 a.m. on nights when the overnight temperature drops below 35 degrees, there is a 50 percent chance of rain predicted for two consecutive nights or a 50 percent chance of temperatures less than 40 degrees for two consecutive nights. According to Farr, the day shelter program was developed to provide a companion piece to the warming centers.

“That system has worked very well, but there was a concern that that wasn’t enough, that we needed something during the day,” Farr said.

The day shelters will likely be located at Earl Warren Showgrounds and at Santa Maria’s Minami Center in North County. While these locations are less easily accessible than the five warming centers across the county, Farr said a form of transportation may be provided to shuttle homeless residents to the day centers.

“We did work with some transit providers, like Easy Lift, to say if we’re able to get these day shelters up and running. If people need assistance in getting there … the people at the warming shelter at night when they’re released at 6 in the morning, we could provide a shuttle service from the warming center locations to the closest day center,” Farr said.

Junior Anguiano, Community Affairs Board hunger/houseless co-coordinator and second-year film and media studies and psychology double major, said it is important to provide transportation for the homeless.

“A lot of them have everything they own on a bike, and you can’t just throw that on a bus and go downtown and have to make that trek,” Anguiano said. “There is no established shelter in I.V. other than the warming center.”

Hedges said while Reverend Frank Schaefer has been very gracious to open up the University Methodist church as a warming center, the issue of shelter for the homeless individuals in I.V. is about more than just “ducking in to get a dry place to sleep.”

“The solution really is finding a place, helping us find a place, agitating with us to find a place,” Hedges said. “Also, volunteering with things like Doctors Without Walls, student health outreach, SWIPES.”

Hedges said he also encourages students, when they feel safe, to reach out to homeless individuals in I.V. in small ways.

“If nothing else, maybe buying somebody a cup of coffee, giving them a justification for being in the Starbucks,” Hedges said. “You know, you see some guy there cold and wet, buy him a cup of coffee.”

Hedges also said he wants UC Santa Barbara to “step up as a neighbor” in finding a long-term solution for housing those living on the streets in I.V.

“Long range, the University is building all kinds of stuff here … In all of that development I hope there is some provision for the poor among us,” Hedges said. “Some of the [homeless] folks that have died on the street here started out as students at UCSB … I’m not looking for anyone to come riding in with a bag full of money, but at least let’s be part of the plan together.”

Anguiano also said the homeless community of I.V. is very different than that of cities like Los Angeles or San Francisco and students should take the time to hear their stories and share their own.

“A lot of them come here because they want to hear what college students have to say or the things we’re thinking about,” Anguiano said. “Just talking with them … one-on-one getting to know them, like you’d get to know anyone. Just because they’re houseless doesn’t take away their humanity.”