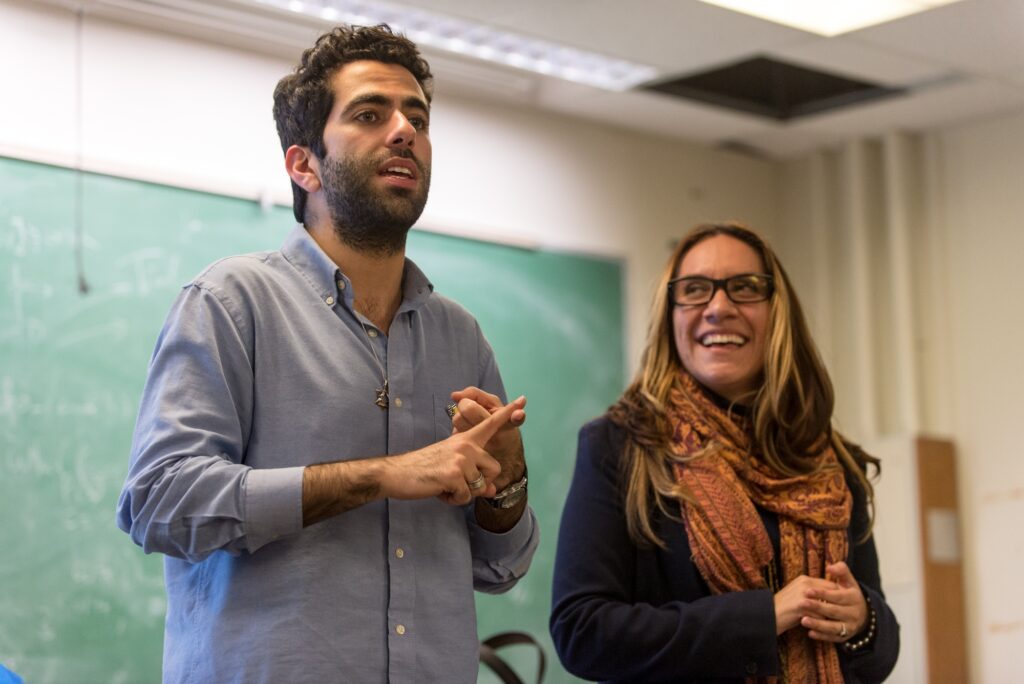 Oved and Ramirez described a Student Regent as a voting member of the UC Board of Regents who is expected to represent students and help implement policies throughout the the UC campuses. Oved and Ramirez explained the recruitment process for the 2017-18 Student Regent and discussed current UC student issues, such as affordability and accessibility of UC education.

Oved said the University is addressing the issue of affordable housing for UC students.

“The universities are now calling to implement the President’s new initiative to create 14,000 beds,” Oved said. “New, affordable beds by 2020, because there is such a huge, acute housing shortage across the UC system.”

“I’m charging the universities to develop a system of the middle-class scholarship that currently exists at Berkley,” Oved said. “There also exists a similar one at Davis, but at every other campus, there [isn’t] any middle-class scholarships. My hope is that we can charge each campus to establish a baseline of support that is equitable across the system for middle-income students.” 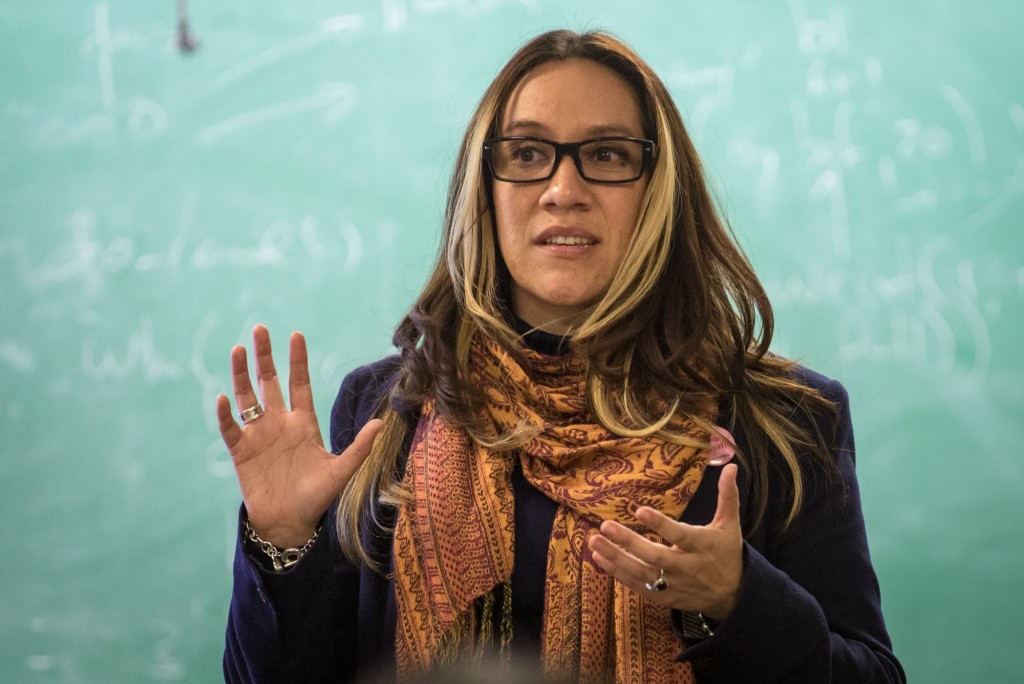 According to Ramirez, she intends to address the faculty hiring process.

“If we have all these faculty members retiring, we’ve have to fill these positions with graduate students that are ready and primed for these positions — talking about them not only in the form of labor,” Ramirez said.

Ramirez also said she plans to improve the diversity of staff members at campus entities that support survivors of sexual assault.

“For students across the board, when it comes to sexual assault and sexual violence, making sure that the service providers are also representative of the population — care advocates, the counselors, the folks people talk to — making sure the students have someone they can speak to.”

Ramirez said food security continues to be an issue the UC student body faces and one which the Regents are currently addressing.

“They’re still talking about food security,” Ramirez said. “They’re doing a huge study in July at the Regents meeting that is a system-wide study on food security for undergrad and graduate students.”

Associate director of the Office of Student Life Miles Ashlock said many UCSB students have applied for the position of Student Regent in past years.

“I’m definitely here to support students through the application process and always eager to see a lot of these UCSB student applicants,” Ashlock said. “We’ve had approximately one Gaucho as a Student Regent every 10 years, so we’re right on track and we’ve had really strong numbers. I want to see that continue and I hope to see students take a chance.”

Ashlock said he encourages every student to apply for the positon and said he believes it is a rewarding experience.

“I know it can be hard and intimidating to imagine yourself as a Student Regent, but it is absolutely possible,” Ashlock said. “I think that’s what stands out to me 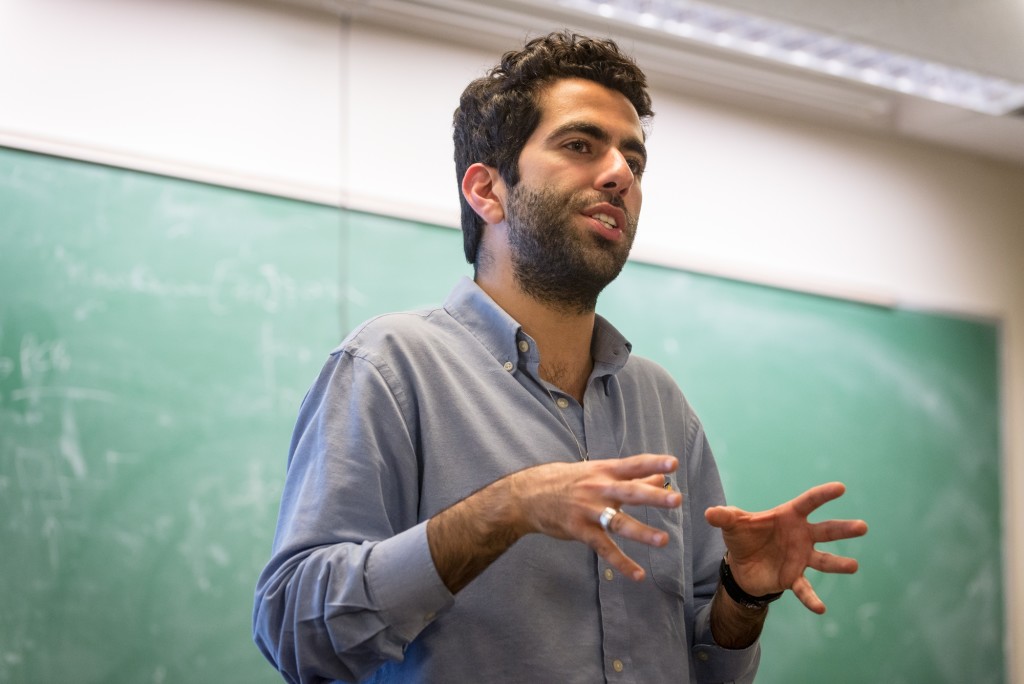 — the importance and the potential.”

According to Ashlock, there is no better time to become involved in the UC system.

“There are a lot of really complex issues facing the university and students daily,” Ashlock said. “What more important time for us to be actively involved in conversation at every level on campus?”

Second-year history of public policy major Hannah Houska said she is interested in applying after realizing the potential students have to improve the University.

“I think that a lot [[of]] people don’t realize the power that students do have and the resources that the Associated Students and student government can give you in general,” Houska said. “I think with a greater understanding of the issues, and with a realization of student power and what that can do, just made me want to use my skills and abilities at a larger level to benefit other students.”