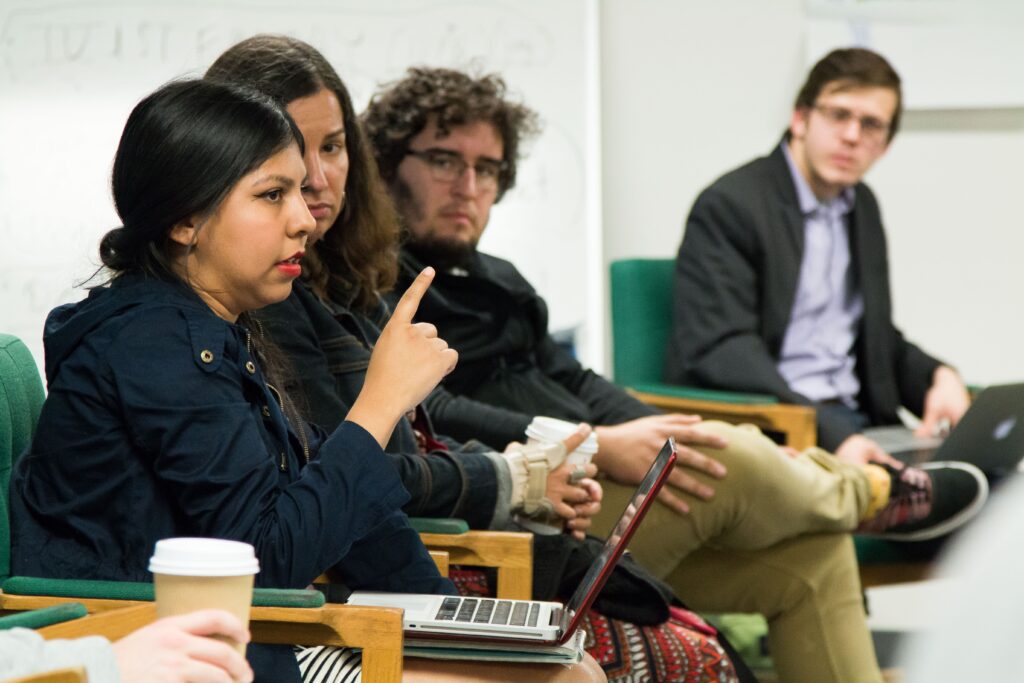 The Isla Vista Self Governance Initiative held a public meeting to discuss finances and the surplus budget for a potential Community Services District (CSD) in Isla Vista, Tuesday evening in the I.V. Clinic building.

Participants discussed the use of a $126,000 budget for committees and services outlined in Das William’s Assembly Bill 3 (AB 3) to make I.V., currently an unincorporated area, into a CSD. The selected services, which will be aided by a $200,000 pledge by UCSB after the CSD is created, will be sent to the Local Agency Formation Commission (LAFCO) for approval and placed on the 2016 ballot for voters to a decide on an eight percent utility users tax. The services to be sent to LAFCO are the Municipal Advisory Council, the Tenant Mediation Program, the Area Planning Commission, a parking district, police protection services, community facilities, sidewalks, lighting, gutters, trees and graffiti abatement.

George Thurlow, Alumni Affairs Office assistant vice chancellor, said although the pledged funds will not be available until after the CSD is created, it should still be included in the report to LAFCO.

“My suggestion would be that you come up with a wish list for two years, 2017 and 2018, a $200,000 budget for each one and decide which projects and programs you want to fund,” Thurlow said. “Put that in front of LAFCO because they’re going to be criticizing [that] it’s not enough money or good enough services.”

Cameron Schunk, field representative for Williams’ office and UC Santa Barbara alumnus, said the term “police protection services” should be defined before deciding on an alternative community policing program that would cost $75,000.

“To me, it could be contracting law enforcement to host a few self-defense classes every quarter,” Schunk said. “That to me is contracting for additional law enforcement services and that activates that power just fine, and we also have a contract.”

“I just wonder whether or not contracting with them is getting actual on-the-job police services or contracting something small like liaison work,” Schunk said.

Gabriel Pargin, second-year math major, said it would be more beneficial to get additional police services from UCPD because it would come out of the university’s budget instead of the CSD’s budget.

The collaborative program is based on the S.N.A.P. program at Cal Poly which hires students to be first responders and provide campus warnings. Since the university does not want to expand the CSO program into I.V., the contracting cadets would not be UCSB students.

Darcel Elliot, community organizer from Das Williams’ office, said the CSD could replicate S.N.A.P., but will not be an extension of the program.

“They could work with student groups with whatever project they’re working on,” Elliot said. “These cadets do not carry weapons and are in training to eventually become officers. It would be better because they would learn to respond without weapons and have training that didn’t incorporate immediate arresting.”

Jonathon Abboud, Santa Barbara City College Trustee and UCSB alumnus, said it would be best to fund as many services as possible through LAFCO’s approval and distribute $200,000 in UCSB pledge funds afterwards.

“It’s actually better and more effective in the long term with the money we have instead of spreading the budget out way too thin where you couldn’t do that much per year,” Abboud said. “I think it’s a much more prudent approach to LAFCO where you’ve already thought of eight percent.”