The Daily Nexus
News
Khan Academy Creator To Speak on Education Program
January 14, 2016 at 5:49 am by Sonia May Htoon 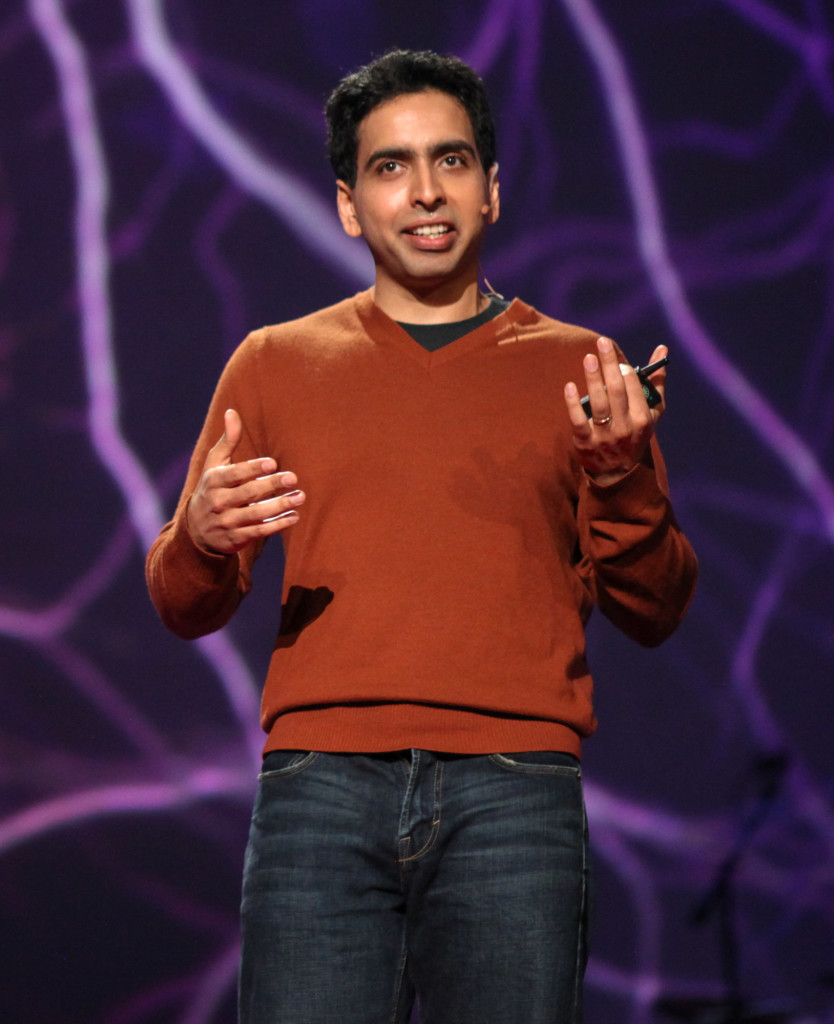 Founder of Khan Academy and the author of The One World Schoolhouse Salman Khan is coming to the Granada Theatre in Santa Barbara on Jan. 24 to speak about the education offered at Khan Academy.

Roman Baratiak, Associate Director of UCSB Arts & Lectures, said in an email that Khan brings an optimistic message about the future of learning in relation to modern technology.

“Arts & Lectures invited Salman Khan because of his visionary work rethinking existing assumptions about education and his work connecting students to the digital age,” Baratiak said.

“I’ve used his videos so many times in the past for bio, calculus, chemistry,” Salaiz said. “They’re way more extensive and in-depth than other ‘how-to’ videos … you can find them on YouTube and they’re completely free.”

Salaiz said Khan’s knowledge of technology helped make his program more accessible and understandable than any other educational organizations.

“I feel like other nonprofit [organizations] need to step up their game and use more web outlets to reach out to more people,” Salaiz said. “It’s the easiest way and it’s cool how Khan utilizes that. I am definitely really inspired by his work.”

“I feel like it’s a really honorable thing to want everybody to be educated,” Cheng said. “There’s no better way to reach out to kids struggling in school than YouTube videos and really nicely formatted websites.”

Alyssa Sahu, second-year biology major, recounted the time when Khan visited her high school and said she appreciates how Khan opens up his program to students of all ages.

“He’s a really good speaker and he was really engaging,” Sahu said. “My friend’s little brother was actually featured on his website! I think Khan features smart kids once in a while to showcase kids that have used his program and have advanced in their own way.”

Tickets for the lecture are available online or at the Arts & Lectures ticket office on campus. Tickets are $16 for students and $28-$43 for the general public.

A version of this story appeared on p. 5 of the Thursday, Jan. 14 issue of the Daily Nexus.