The Daily Nexus
News
Nonprofit Hosts Concert to Benefit Children in Need
January 11, 2016 at 5:00 am by Dahyana Barraza 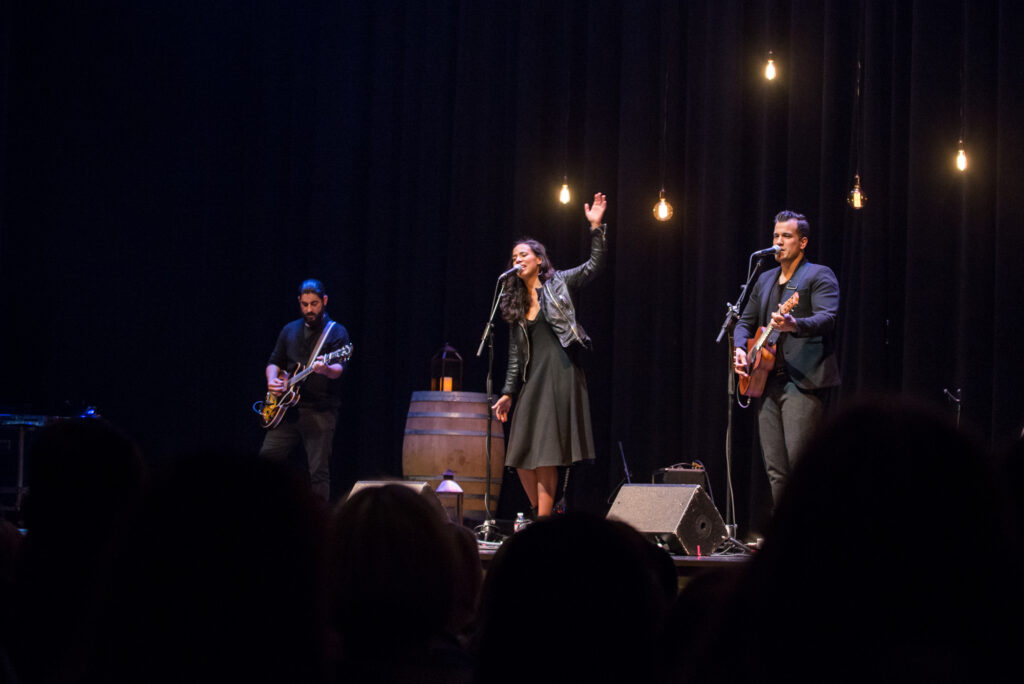 KHK is run by Advanced Placement Economics students at San Marcos High School (SMHS). The organization aims to help children in need by raising money at fundraising events throughout Santa Barbara. The Benefit Gala Concert is their flagship annual event, and it has featured popular, award winning artists such as Andy Grammer and Sara Bareilles. This year, KHK also hosted a car raffle and a silent auction, raising a total of $460,000.

SMHS senior Chloe Allen said though some KHK members worried the concert would not have a good turnout, the event was successful.

“When we saw people slowly coming in, we were scared that we were going to have a lot of empty seats and the energy wouldn’t be that great,” Allen said. “But after Johnnyswim came on, they did a great job of setting the tone for the night and when NEEDTOBREATHE came on, everyone was so into it.”

“I can confidently say that I have never been so proud in my entire life with how the concert turned out,” Jones said in email. “We were able to raise $461,000 this year, and that is something not many high school seniors can or ever will say.”

SMHS senior Allison Bliss said she was surprised to see such a diverse crowd at the concert. 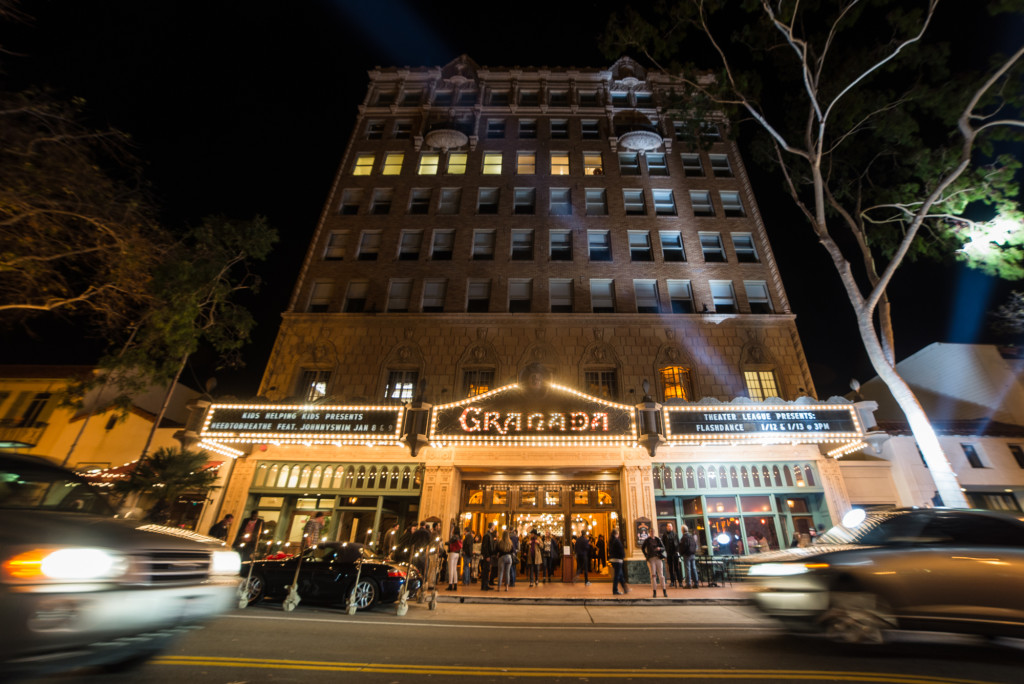 “There were so many different types of people in the crowd — people [from] different states even — and they all came together and their energy was amazing,” Bliss said. “I was personally in the crowd at the very end and everyone was just so hyped and happy to be there.”

“The event went really well because so many people were working so hard backstage and through the entire thing and it executed perfectly,” Imperato said. “We got exactly what we were looking for, the stage looked great, the artists were great and so the hard work paid off.”

Imperto said the silent auction on the second floor of the theater was “packed” with bidders.

“It went really well and there were so many people bidding for so many items,” Imperato said. “All the items were donated to us, and every single bid — that money goes straight to kids locally and globally.”

“They were way better with their planning. Everything just fell into place,” Staud said. “All the kids were super focused. They knew what they’re doing.”

“They all seemed to latch onto the information,” Staud said. “For us, that’s vital, so for them to be able to pick it up so quickly and on top of everything they’re doing — the organization is fantastic.” 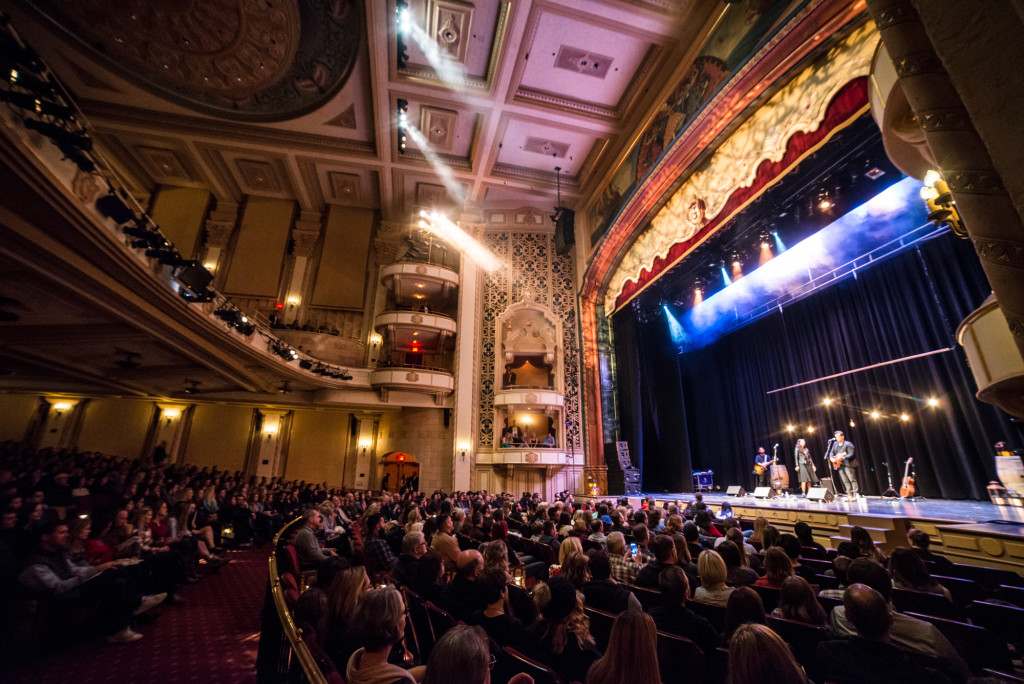 “We had summer sessions where we got together a couple hours. But all the planning really started at the beginning of the school year,” Trujillo said. “We decided what band and opener we wanted, deciding it all together.”

Trujillo said she is thankful for the opportunity to impact the lives of children in need. 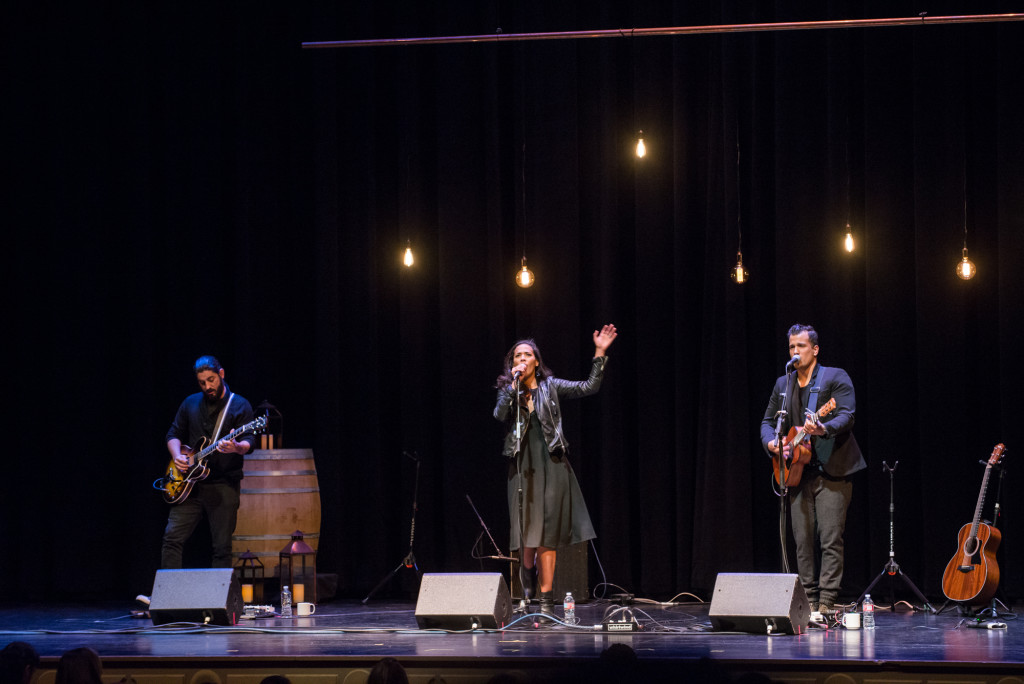 “I’ve never been part of something that has changed so many lives,” Trujillo said. “I can see how much this event can make an impact on lives and that’s why all of us students are doing this.”

“What we are doing here goes beyond textbooks, beyond a classroom and far beyond what is expected of high school seniors,” Palmer said. “We don’t go to class, we go to work. And when your work is serving others, every day is incredible.”