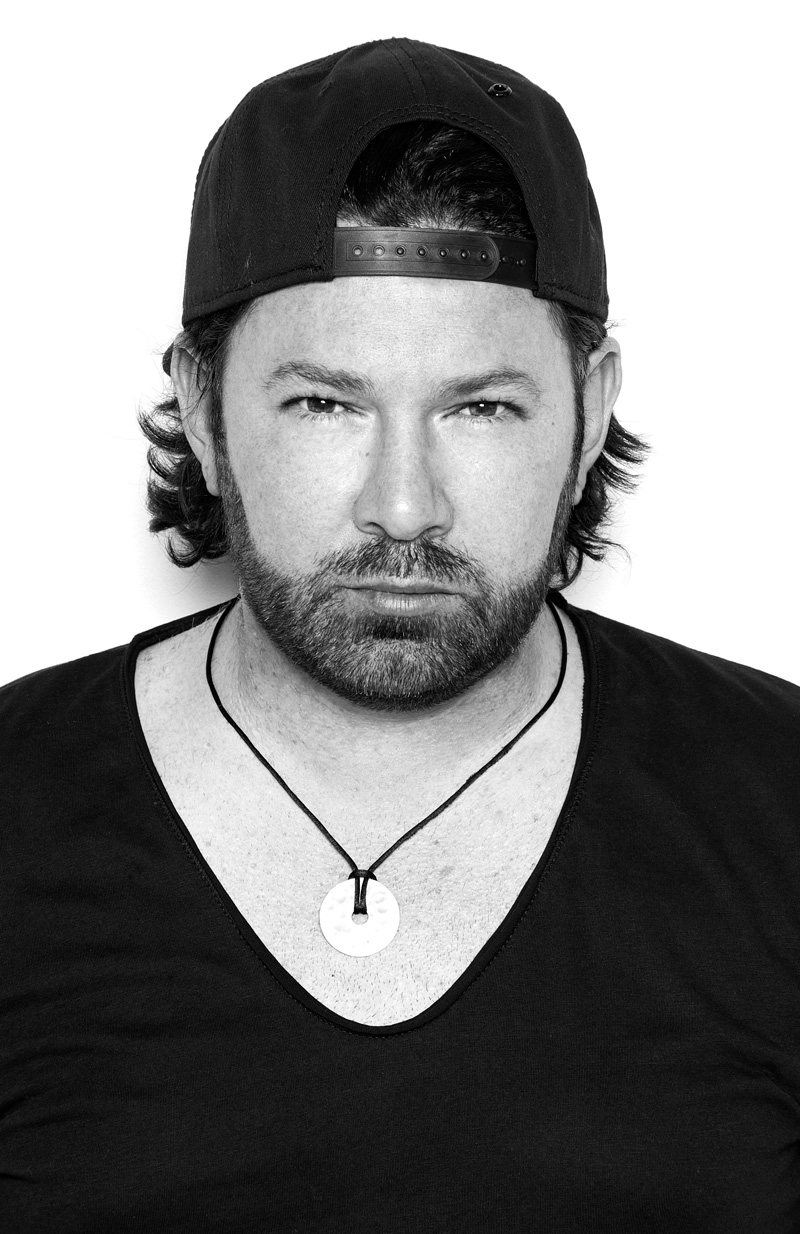 Many thump. Such house. Wow. All these words can describe the experience of listening to Shiba San, the enigmatic French DJ whose dirty basslines have garnered him a momentous rise in recognition over this past year. This Sunday, he takes his talents to downtown Santa Barbara’s own SOhO Restaurant & Music Club.

Though he’s been involved in music production for years, 2015 has seen Shiba’s rise as a successful DJ and performer in his own rite. His hit single “Okay” has blown up the club circuit this year, being spun nightly on international stages by DJs both underground and world-renowned. The song no doubt owes its dance floor ubiquity in part to record label Dirtybird, known for emblematic artists of the house scene like Claude VonStroke and Justin Martin. That said, the jam’s snazzy claps and bone-vibrating bass speak for themselves; Shiba’s music promises to bring the underground club energy to any venue.

SOhO should prove the perfect site for this transmutation. Aided by a small stage and intimate atmosphere, Shiba’s show is set to bring the Euro house scene to life right here on the left coast. Shiba is going strong on his first U.S. tour, and Santa Barbara counts itself lucky to be on the list of his planned cities. The added impact of the personal that SOhO brings to the table means that show attendees can count themselves even luckier.