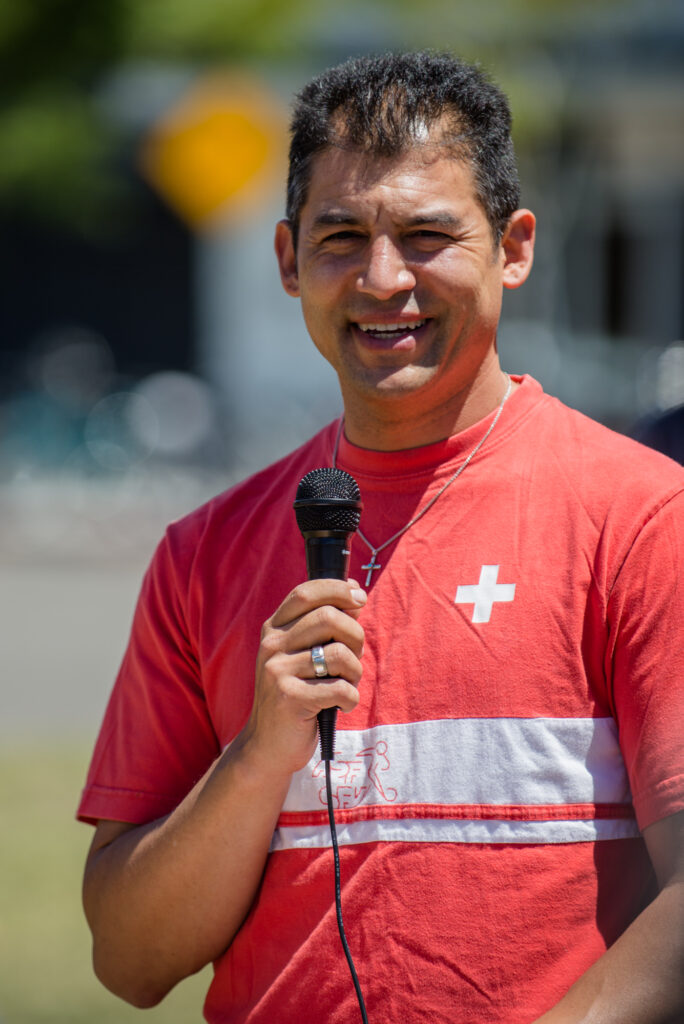 Williams said the bill would have Cal OES conduct a comprehensive review of the cell sectors throughout the state in order to cut down emergency response times. Currently in California, wireless calls to 911 go through a CHP dispatch center, even when the caller isn’t near a freeway.

“Locally, this means that a call transfer must be made from the CHP dispatch center in either Ventura or San Luis Obispo to a local PSAP (such as County Sheriff or County Fire covering Isla Vista) before a first responder is sent out to the scene,” Williams said in an email. “When it’s a life or death situation, additional seconds count.”

Second-year biology major Alyssa Sahu said her friend experienced inefficiency in an emergency because of the current system.

“One of my friends that lives in I.V. once called the police to report a burglary that happened at her house and it took them around an hour to show up,” Sahu said. “I think it’s necessary to make sure this doesn’t always happen.”

Williams said calls regarding the events of May 23, 2014 in Isla Vista were first answered by CHP dispatch before being transferred to local county first responders.

“This is inexcusable when these emergency calls can easily be routed right the first time. We can’t afford to wait when lives are on the line as they were that night,” Williams said in an email.

Williams said this issue is of particular importance to the central coast, because the 101 divides in half, forcing calls to go through an extra transfer step.

According to Williams, the 37th district is not part of the 13 percent of California with call sectors that are optimized to ensure calls be routed directly to the public safety force that responds most often to that area.

“There are several examples of folks calling 911 in our area from a cell phone, and due to a misunderstanding by an out of town dispatcher, a lag in transfer time, or other mishap, the first responders are sent to the wrong house,” Williams said in an email. “There has even been at least one death in the Santa Barbara area in a situation like this.”

“Fixing the 911 system is absolutely a major legislative priority for me,” Williams said in an email. “I can’t think of anything more important than protecting the lives of my constituents.”

A version of this story appeared on page 6 of the Thursday, January 7, 2015 print edition of the Daily Nexus.